Pour one out: The inventor of red Solo cup has died 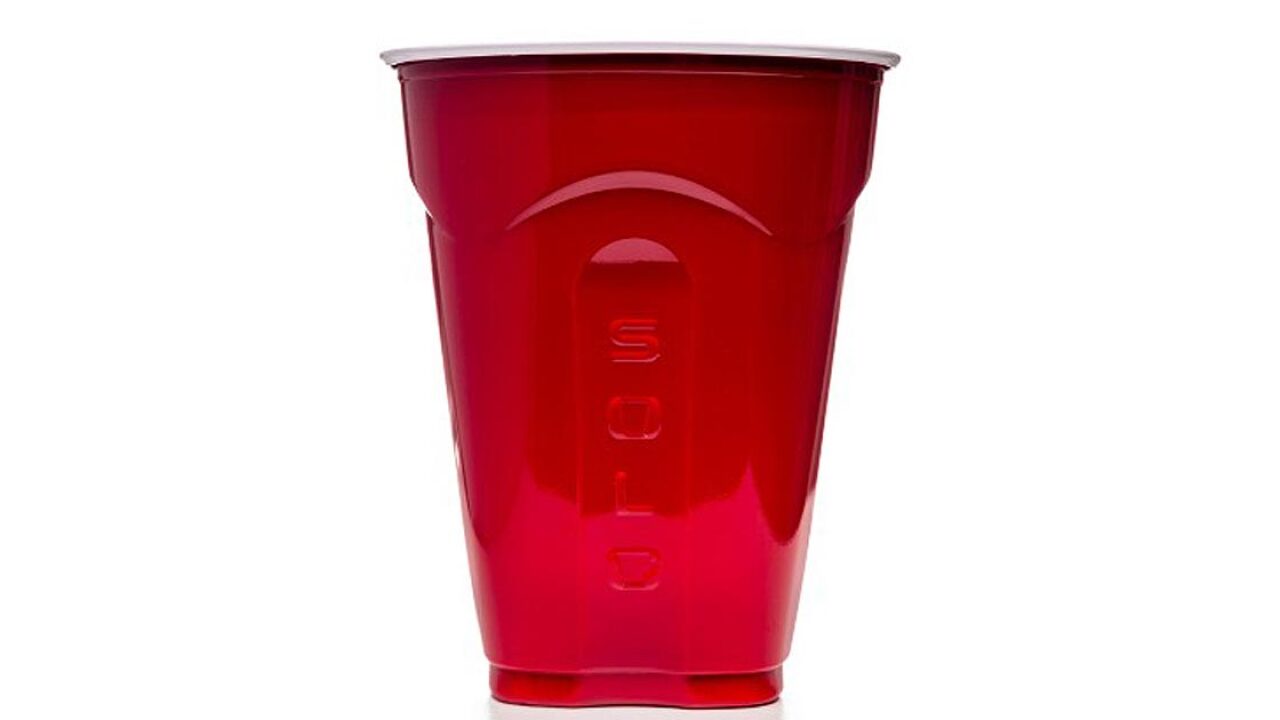 2016 is still not done. Before we lost George Michael, Carrie Fisher and Debbie Reynolds this week, we lost someone who’s probably had just as big an impact on our lives, though you’ve never heard of him:

He’s the man who invented the red Solo cup, staple at every party ever. He died last week at age 84.

The Solo Cup Company was the family business — Hulseman’s dad started it in 1936 — and Hulseman started working in the company factory when he was 18, according to his obit on Legacy.com.

He worked his way up to CEO of the company, succeeding his father in 1980 and helping the company grow into one of the largest food service packaging companies in the world.

In the beginning, the Illinois-based company made the kind of cone-shaped paper cups you find next to the office water cooler. Then, in the 1950s, as fountain sodas gained popularity, it added wax-lined cups to its lineup.

It was sometime in the 1970s that Hulseman came up with the now-ubiquitous cups that are such a party staple.

Made of thick, molded polystyrene, they are perfect. You can drop them, stack them, dispose of them. And they are cheap. And of course, being red, they hide what it is you’re drinking exactly.

The cups later came in blue, but the red still keeps outselling.

“I’ve tested this over and over. Consumers prefer red, and it’s not very close,” a company executive told Slate in 2011.

“I think for one thing it’s a neutral color that’s appealing to both men and women.”

The red cups weren’t the only drink-related item Hulseman dreamed up during his life. He’s also the creator of the Solo Traveler coffee cup lids.

So the next time you’re at a party and find yourself holding a red Solo cup, pour a bit of your drink out for Hulseman. There’s no better way to honor the memory of the man who helped make the good times possible.

Or as, country star Toby Keith put it in his 2011 hit song scored a hit song “Red Solo Cup”:

And believe me that I’m not the least bit sarcastic

When I look at you and say

Thank you for being my friend.