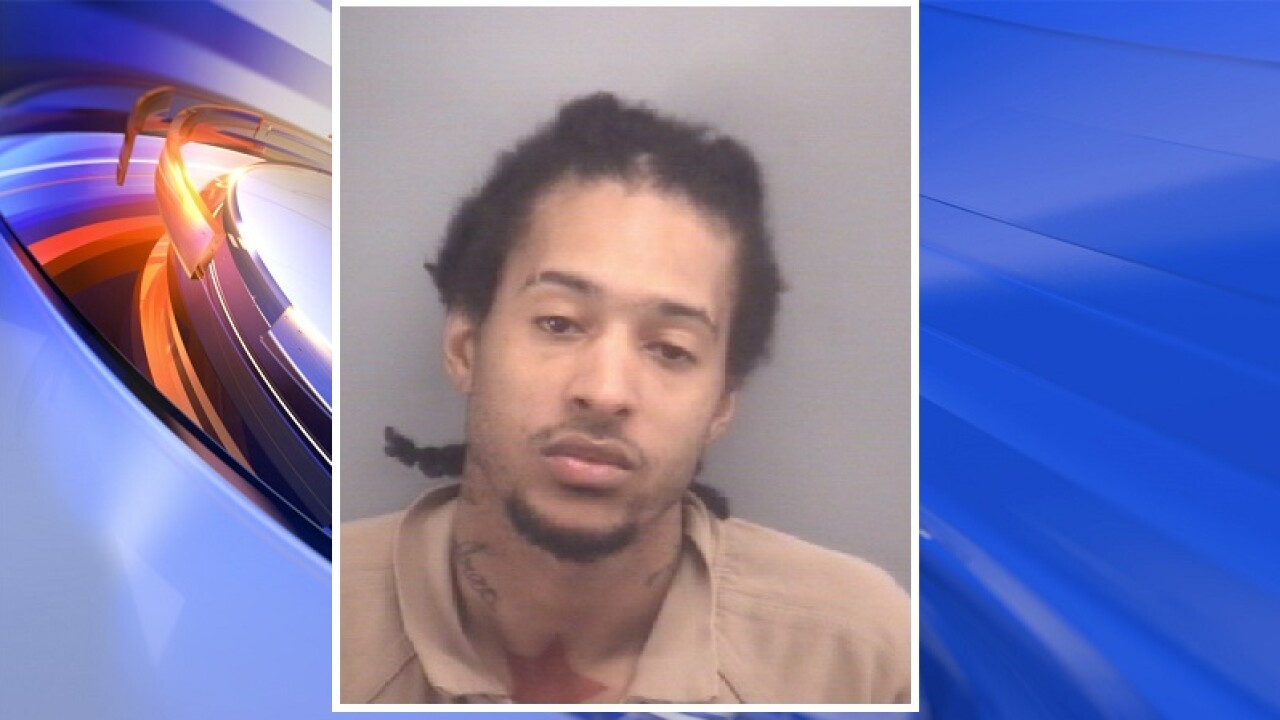 VIRGINIA BEACH, Va. – Virginia Beach Police have arrested a 26-year-old Chesapeake man for the robbery of a 7-Eleven on December 26.

Police say the man is also responsible for three other 7-Eleven robberies during the month of December.

The December 26 robbery took place at the 7-Eleven located at 4756 Baxter Road. Police say 26-year-old Deonte Alexander Watkins entered the store, implied he had a gun, and demanded money from the employee.

A few minutes later, a Virginia Beach Police officer came in contact with Watkins a short distance away and he was arrested.

Based on Watkins’ description and way the robberies occurred, he was connected to three other 7-Eleven robberies that took place in December.

The robberies took place at:

In each case, the suspect entered the store, displayed or implied he had a gun, and demanded money from the cashier.

Investigators also believe Watkins may be responsible for similar cases in Norfolk and Chesapeake. Detectives are working with other agencies to determine if he is responsible.

Watkins has been charged with four counts of Robbery, four counts of Wearing a Mask in Public, three counts of Conspiracy to Commit a Felony and one count of Use of a Firearm.  He is being held in the Virginia Beach Correctional Center without bond.