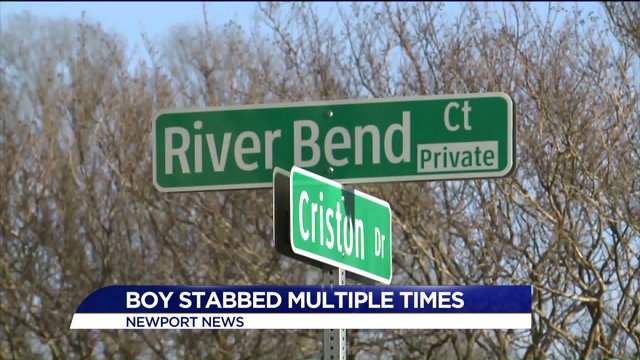 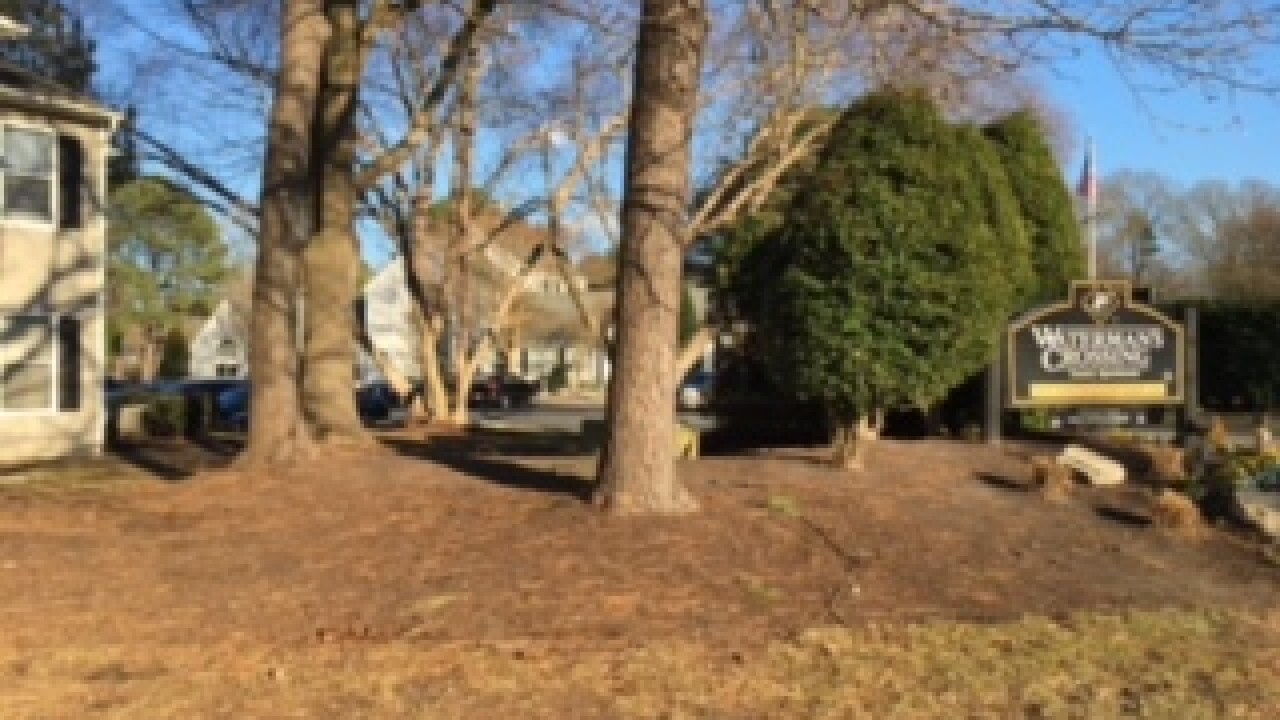 Police were called to the 600 block of River Bend Court shortly after 1:30 a.m.

Officers located the boy suffering from multiple stab wounds to his side, arm and stomach.

The suspect is a 13-year-old boy and is known to the victim but police said the boys are not related.

The suspect has been charged with Malicious Wounding and is being held at the Newport News Juvenile Detention Center.