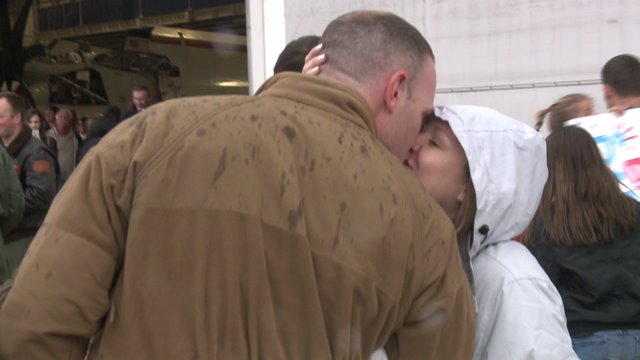 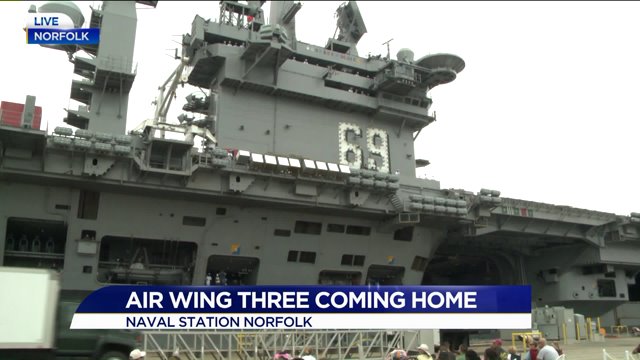 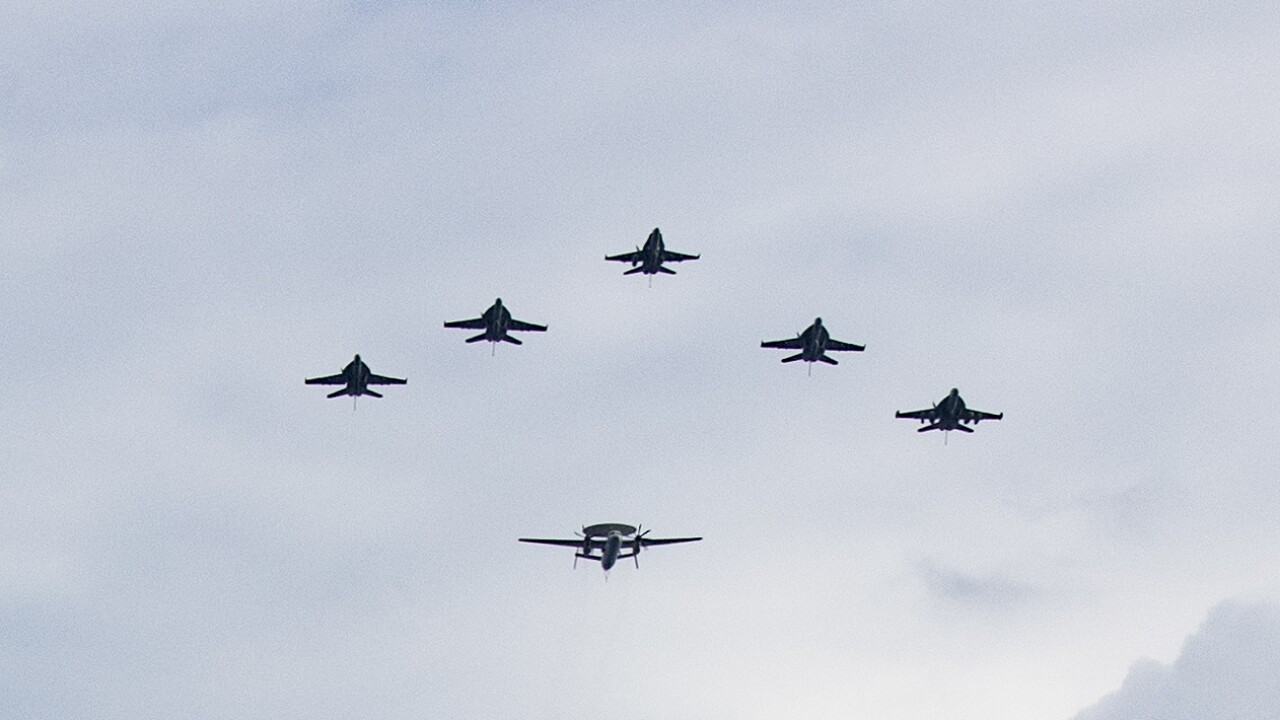 The groups left their home bases on June 1 as part of Carrier Strike Group 10 and headed for the Mediterranean Sea and the 5th and 6th U.S. Fleet areas of responsibility.

During the deployment, they conducted maritime and theater security cooperation efforts and missions supporting Operation Inherent Resolve over Iraq and Syria.

CVW 3 completed 1,900 combat sorties while delivering 1,220 precision guided munitions. Of these, 215 combat sorties were completed in the 6th Fleet AOR and 1,685 in the 5th Fleet. During operations in both theaters a total of 648 tons (1.3 million pounds) of ordnance was delivered. The ordnance included Joint Direct Attack Munitions (JDAM).

Over the entire seven-month deployment the air wing made 12,280 flights totaling 33,395 flight hours. This included more than 9,000 aircraft launches and over 13,000 arrested landings, or “traps.”