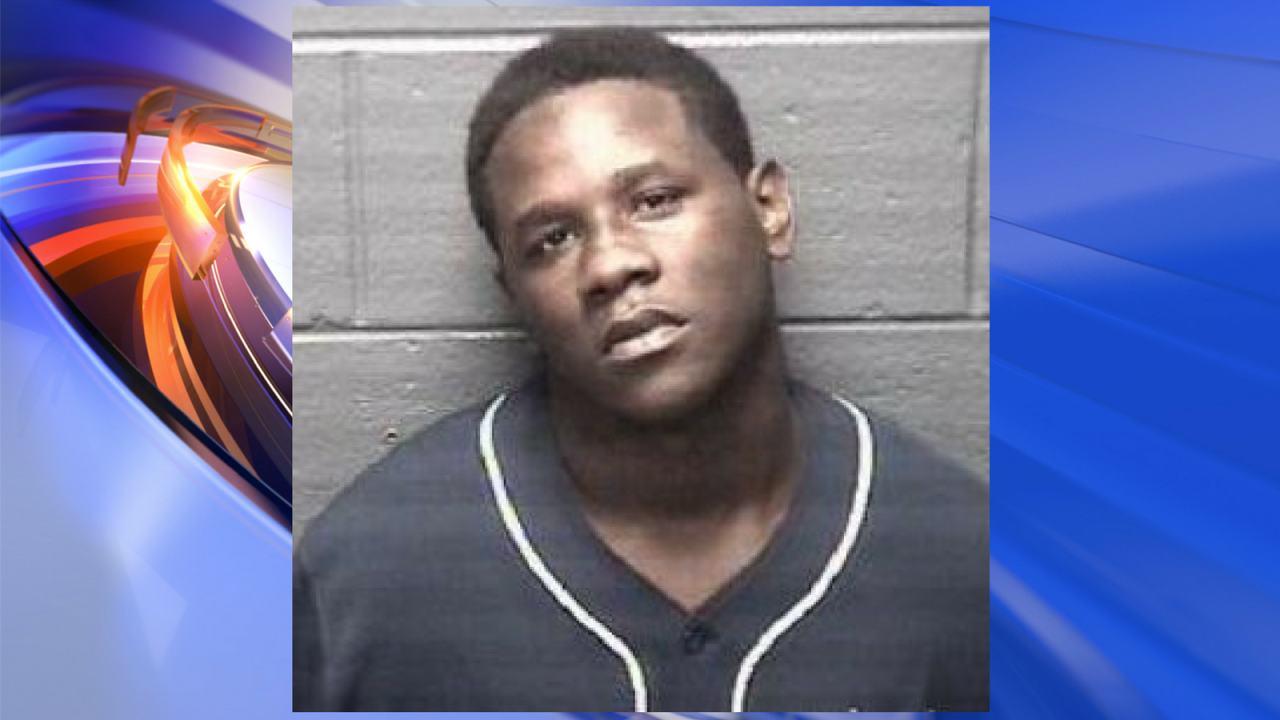 Pittman has been charged with one count of Robbery and one count of Use of a Firearm in Commission of a Felony.

HAMPTON, Va. – Police announced Wednesday that they have arrested a man in connection with a carjacking/robbery investigation.

The incident happened on Tuesday around 3 p.m. in the 1800 block of West Mercury Blvd.

A carjacking and robbery had been reported after the victim was robbed at gunpoint.

The 25-year-old victim said he was leaving Kraze Kutz Barber Shop on Coliseum Drive when he got into his vehicle and was approached by three unknown suspects.

The victim said the first suspect was armed with a handgun and told the victim to get out of the vehicle and to turn over his property.

After the suspects got money, a cell phone, and car keys they fled the scene in the victim’s vehicle.

Police recovered the vehicle a short time later in the 900 block of Westwood Ave.

Daniel Lee Pittman, 18, has been arrested in connection with this incident.

Pittman has been charged with one count of Robbery and one count of Use of a Firearm in Commission of a Felony.

Anyone who has any information that may help police with this case are urged to call the Crime Line at 1-888-LOCK-U-UP.