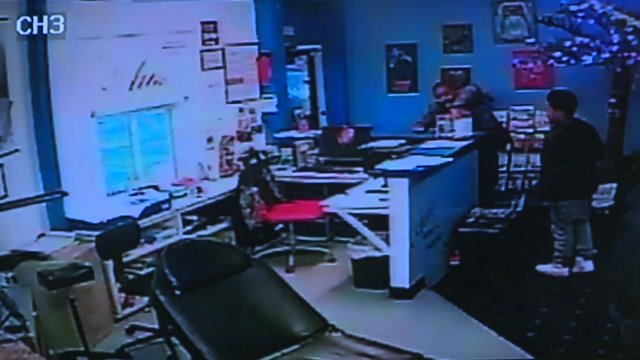 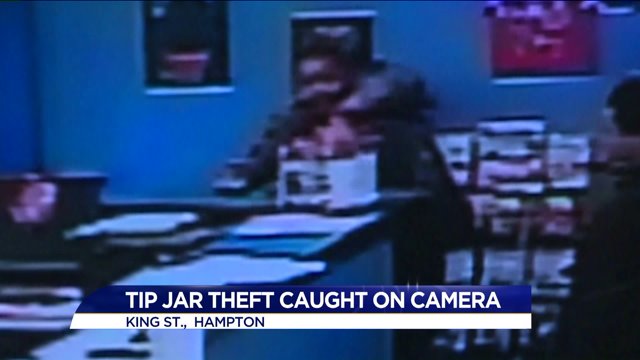 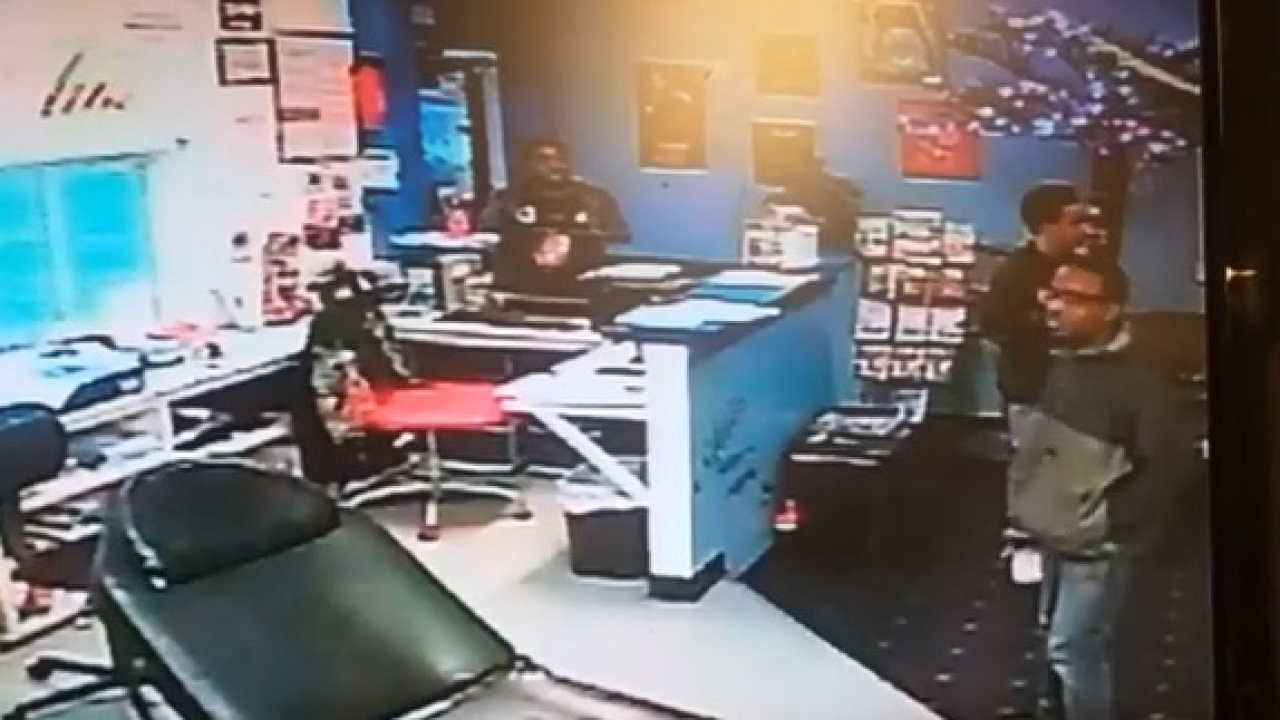 HAMPTON, Va. - Tip money snatched out of a jar on Christmas Eve and it’s all caught on video.

Surveillance video shows what appears to be three young men entering the Attic tattoo shop on King Street in Hampton on Christmas Eve.

You can see them looking around. Then, one of them puts his hand in the tip jar and leaves – then it looks like the other guy reaches in for the rest of the money and takes off.

Attic Tattoo Shop Owner Richard Ayers said, “They just have no remorse. They really don't care. They thought it was funny and not realizing what they were doing. As old as they were they knew better.”

Ayers said he was out back for a few minutes smoking a cigarette when the crime took place.

The tips were supposed to be given to his front desk employee, Ryan Peterson who said, “It’s disturbing that people come in here and do something like that not thinking about the long run and how they're actually affecting people. It's hurtful.”

Peterson said he was going to use the money to buy his mom Christmas presents.

“It is just ruthless to have someone come in here and just do that,” said Peterson, “They looked around and took it like we were just handing out free money or something. I guess little did they know that we had cameras.”

Ayers said crime in the area has him concerned.

He said he doesn't know how much money was exactly in the tip jar but there were a few twenties and tens.

Now he plans to bring the video to the police and file a report with them.

The security video was dated September 2016 but Ayers explained and showed News 3 how the system is not programmed correctly.