Got a drone for Christmas? The do’s and don’ts of filming with your new drone 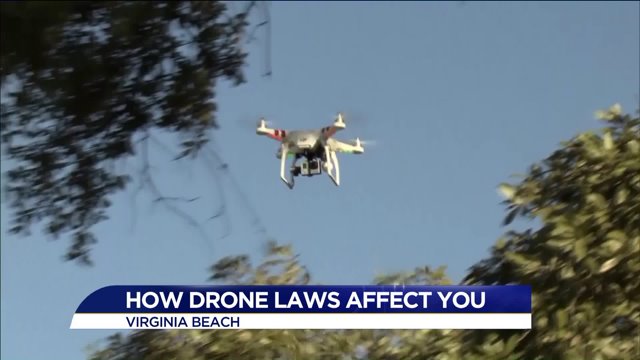 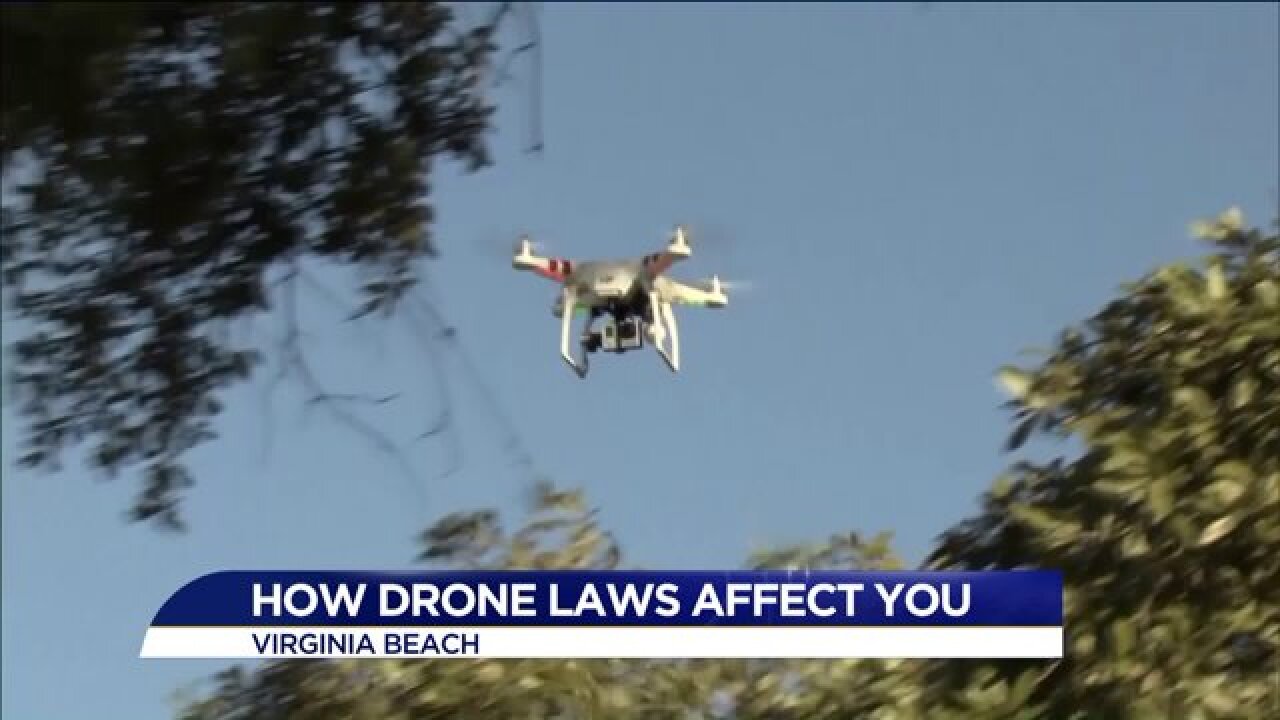 VIRGINIA BEACH, Va. – If you catch a drone spying on you, officials say there is one thing you should not do. Do not shoot it out of the sky.

Instead officials say call police or the Federal Aviation Administration (FAA) and report it immediately.

While the case law surrounding where a drone can go and what a drone can film is still unclear, drone video expert John Mims says there is one rule of thumb drone enthusiasts should consider.

“It is the same rule that journalists operate under. If you’re on public property and you can see it, you can photograph it,” said Mims, who owns a video drone company in North Carolina called Triad Aerial.

Mobile apps for low cost drones were trending on the Apple App Store the day after Christmas; a sign drones were a popular gifts found under the tree. However, Mims says both giving a drone as a gift and owning a drone mean a certain amount of social responsibility.

He says drone technology is developing faster than the case law surrounding it, but the FAA has some federal laws in place already.

If your drone weighs more than .55 pounds, you have to register it with the government. You also must fly below 400 feet, keep your drone in sight, and avoid flying near airports, stadiums or over emergency responder events.

A Virginia Beach resident tests out his new drone at Mt. Trashmore the day after Christmas.

As a commercial drone operator, Mims has to follow even more rules and regulations. While there are some questions he says that still need answering, he hopes lawmakers will always allow drones to fly over property.

“Drone operators really need to operate within the laws, so lawmakers do not overreact and remove our ability to fly all together,” said Mims.

When in doubt, you can always consult the FAA’s B4UFly app, which gives you the most up-to-date info on how to legally operate your drone.