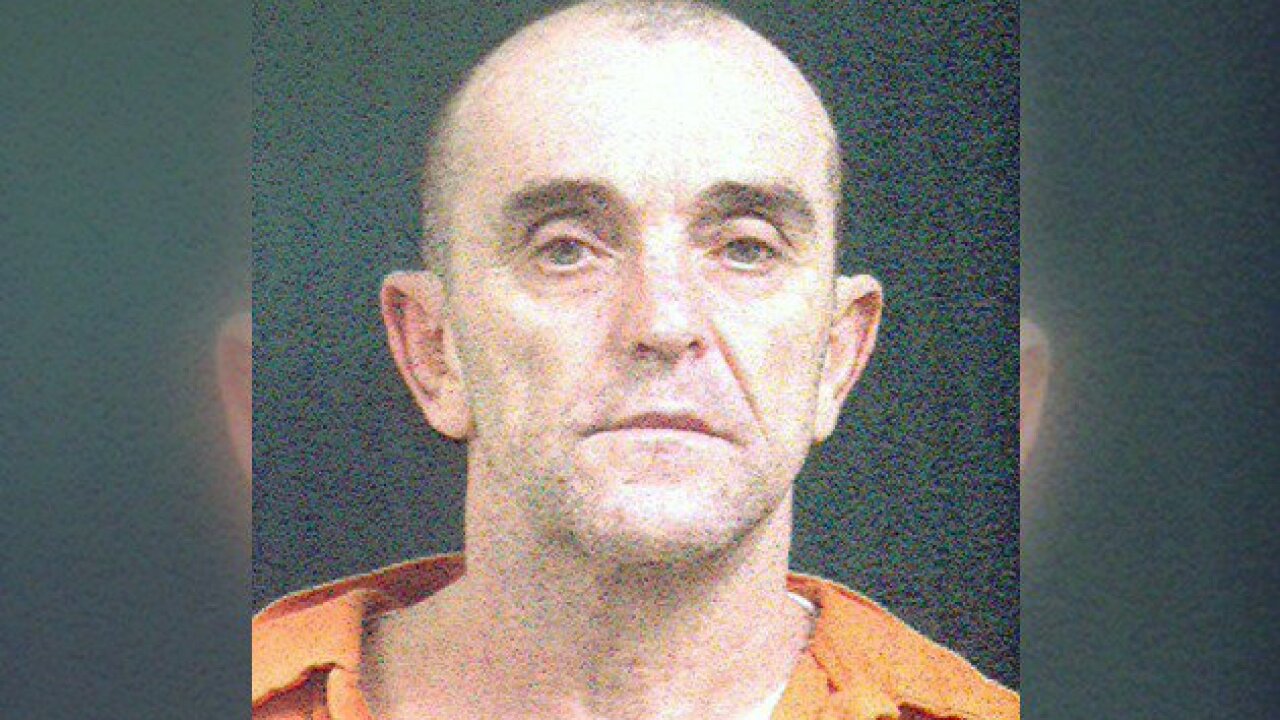 EMPORIA, Va. – A manhunt is over after after an inmate who escaped from Southside Regional Jail in Greensville County was found.

Investigators say at approximately 6:30 p.m. Friday, inmate Billy Dillon, 50, was taking out trash and forced his way through a walk-in gate and fled from the jail heading east.

Dillon was located about two miles away from the jail sometime after midnight, according to the Greensville County Sheriff’s Office.

Dillon pleaded guilty to grand larceny in September and was sentenced to 20 years with 17 years suspended, meaning he would have to serve three years behind bars.