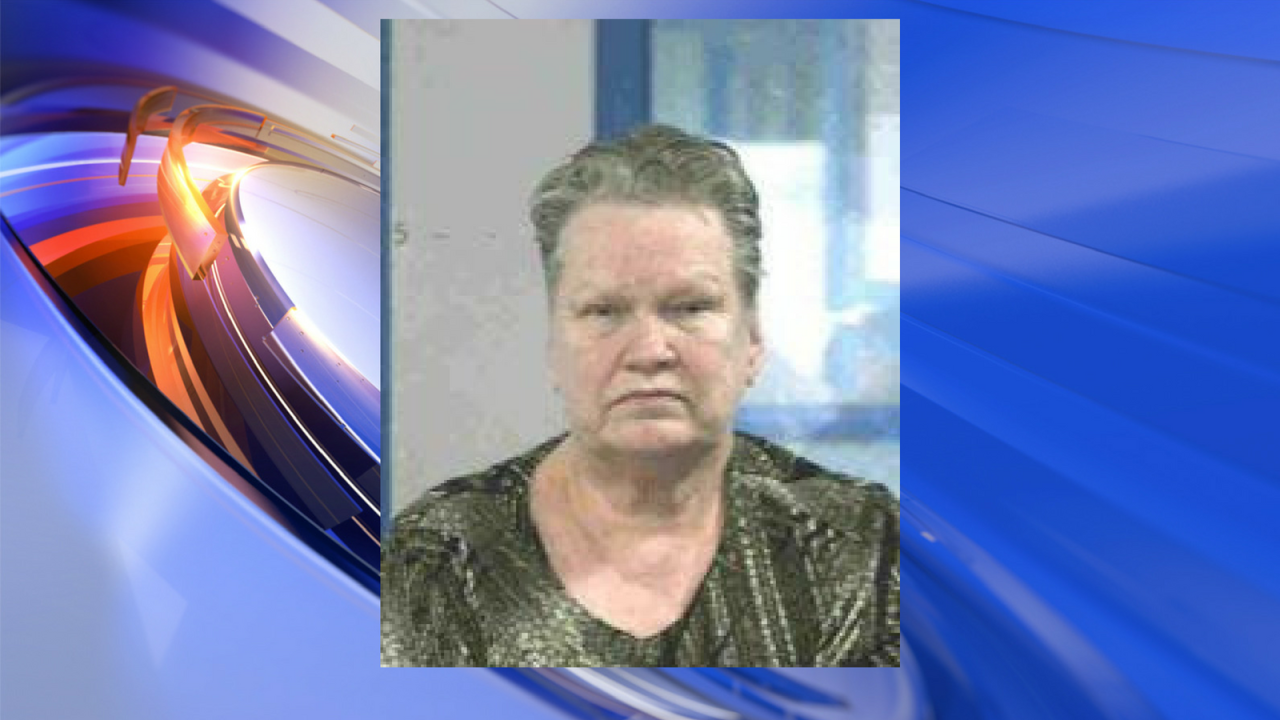 WILLIAMSBURG, Va. – The Department of Justice announced Monday that a woman was sentenced to five years in prison for her part in a ponzi scheme.

Patricia Means, 70, was sentenced for orchestrating a Ponzi scheme through which she embezzled over $1.1 million from more than a dozen victims.

Means was also sentenced to three years of supervised release and ordered to pay restitution in the amount of $1,136,862.32 to the victims and the IRS.

According to the plea agreement, Means is a retired investment broker who worked in the industry for over 20 years.

Means went to substantial lengths to make the investment appear plausible, including having a seamstress make a prototype, setting up a website, applying for a patent, producing bound and printed copies of a brochure containing marketing and advertising information, and sales and profit projections.

Means gained and manipulated the trust of her investors. Ultimately, between 2009 and 2015, Means embezzled over $1.1 million from investors of Savvy Bag, spending over $900,000 on housing, casino trips, vehicles and other personal items.

She solicited various individuals, some of whom were friends for a decade or more. The majority of the victims who invested their savings were retirees or approaching retirement.