Suffolk man arrested for attempting to provide support to ISIL 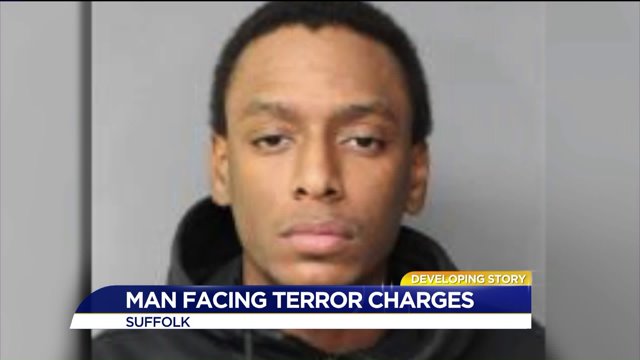 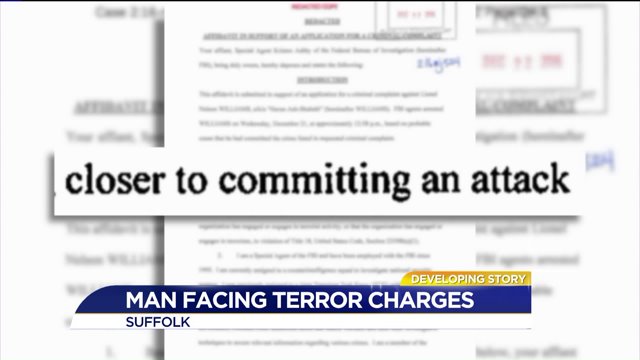 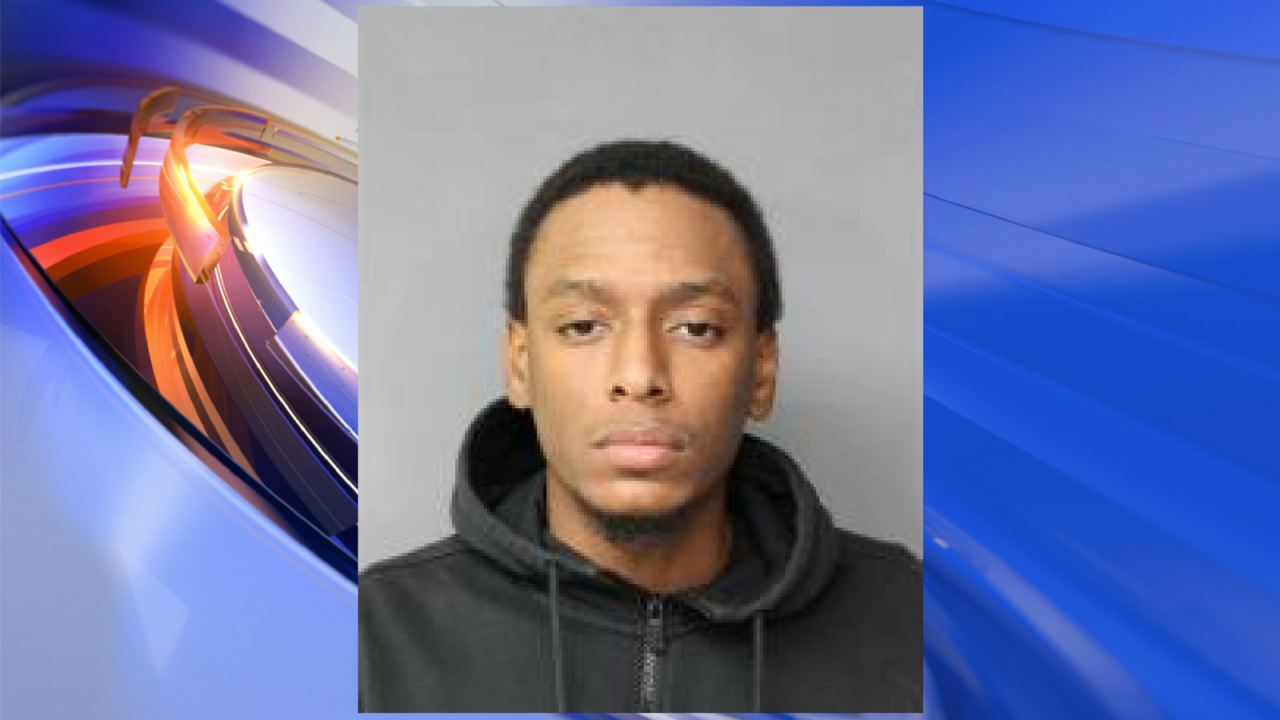 SUFFOLK, Va. - A local man was arrested Wednesday for attempting to support a terrorism organization.

According to an affidavit filed in court by the FBI Thursday, FBI agents arrested Lionel Williams around just before 1 p.m. Wednesday based on probable cause that he "knowingly attempted to provide material support and resources" to ISIL.

Specifics of some of the Facebook posts are detailed in the affidavit here.

In late April 2016 Williams, who also goes by the name of Harun Ash-Shababi, was "friended" on Facebook by an FBI-controlled persona.

Williams met with and FBI Undercover Employee in mid June when he reportedly stated that he supports attacks on "hard targets." The FBI believes "hard targets" are police officers, military and other targets that have the ability to defend themselves.  Williams also allegedly stated that if he were to conduct an attack, he would target someone who could fight back. He also told the FBI employee that he had not carried out an attack because his grandmother is still alive and he needed to care for her.

Read more about the conversations between Williams and the FBI persona in the affidavit here.

The affidavit also alleges that in October and November 2016, Williams sent money to a person he believed was collecting money for ISIL to purchase weapons and ammunition for ISIL fighters.

In addition, the court documents state that the investigation revealed that Williams ordered an AK-47 assault rifle the day after the December 2015 terror attack in San Bernardino, California. Two firearms, including an AK-47 and a semi-automatic handgun, were recovered in a post-arrest search of Williams’ Suffolk home.

A neighbor says she never suspected this. "Lionel has been a good young man. He converted to Islam about five years ago," said Irene Stewart. "I just don't see it. I just really don't see it. To me, he he's a good man."

Williams faces a maximum penalty of 20 years in prison if convicted.