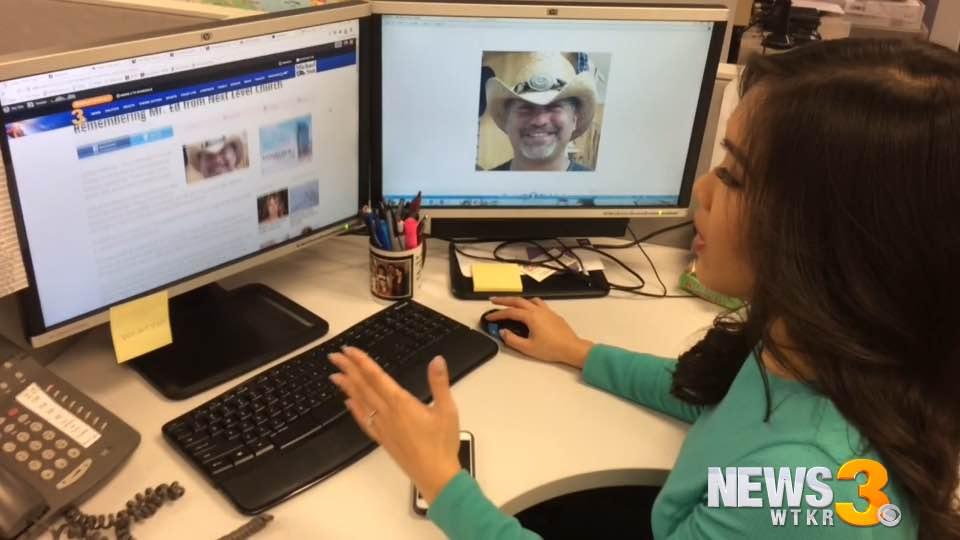 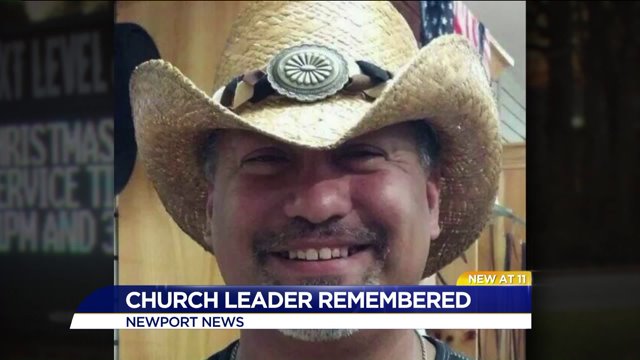 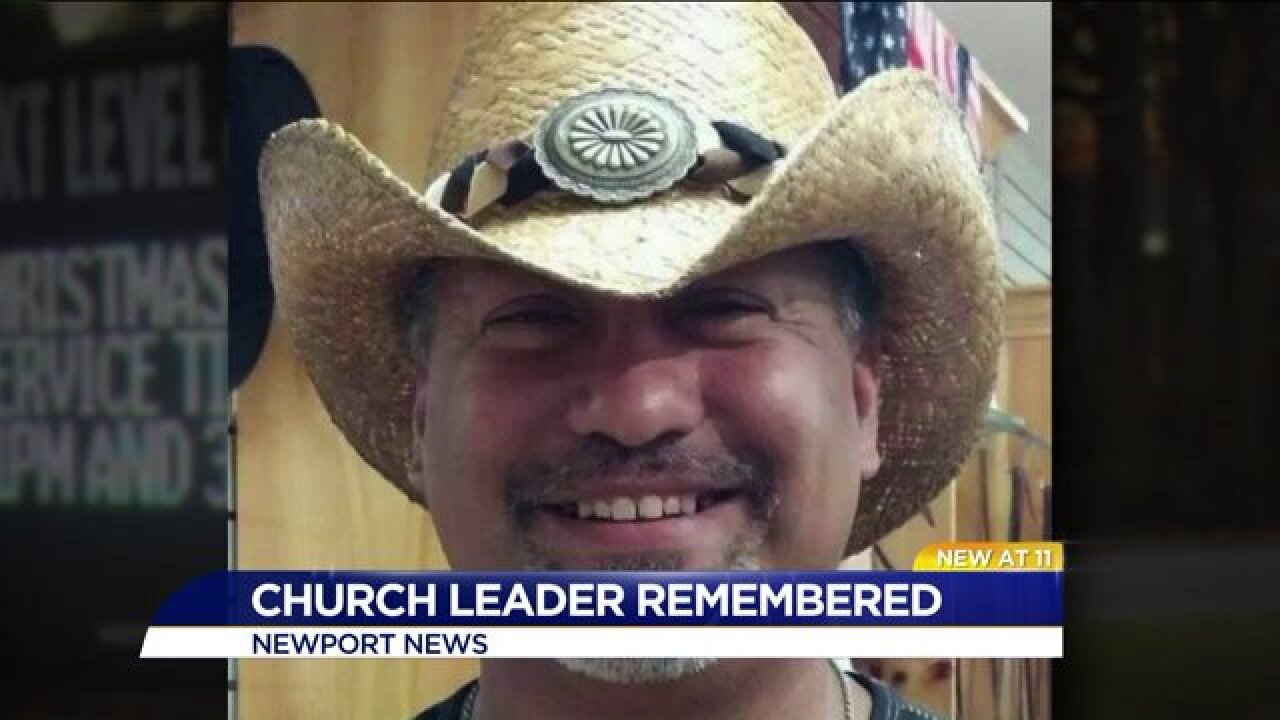 YORKTOWN, Va. - The community is coming together to remember 51-year-old Eduardo Amezcua, dubbed the "Youth Pastor" at his church, after he was shot and killed Tuesday.

Instead of putting the finishing touches on their Christmas celebration, Next Level Church is instead planning a memorial for one of their own. Mr. Ed, as he was lovingly called by church goers, was more than just a staple at Next Level Chuch.

"Everything you see when you come to Next Level his hands were part of. He helped build it," said Lead Pastor Rob Shepherd.

He explained Mr. Ed helped build the church in five weeks after the building became available. He moved the stage from one end of the auditorium to the other, blackened the ceilings, put up walls and tore walls down. But that's not all Mr. Ed was known for.

"There are literally kids that when they think about Next Level they think about Ed, "said Shepherd, who paused to hold back tears. "A lot of times when parents bring kids to church, they get emotional and they'll cry. Ed would meet kids on their first time and there are kids now who come running down the hall cause Mr. Ed's there."

That connection is why Mr. Ed was known as the unofficial youth pastor.

"Ed has preached on a Sunday before. Ed's worked in literally every environment in our church, but with kids he had asuch a special touch," said Shepherd.

Now, Lead Pastor Rob Shepherd is hoping people won't let the positives of his life be overshadowed by the circumstances surrounding his death.

"I don’t think it does anyone any good to pretend life's not hard. So I think we have to have hard conversations with kids. Ultimately, what we want to do is point kids to the good and the hope and to the goodness of God. And not focus on the tragedy," advised Shepherd.

Mr. Ed and his wife Amber are private people. Shepherd said Amber is honored so many people are coming together for her husband and News 3 is doing a story.

"I think the amazing thing is is I don't know if he, if he were here, would have done this interview. But I think this interview is fitting because of his legacy. And I think it just shows if you work hard and you love people, you don't have to brag about yourself. People will do the work for you. So I'm honored to be able to talk about him," said Shepherd.

Other churches including Water's Edge Church and Grafton Baptist are pitching in to help Next Level Church with Mr. Ed's funeral to ensure there is room for everyone who wishes to attend. The church is currently asking for all who wish to help the Amezcua family to use Paypal and send money to Janelle2012@hotmail.com