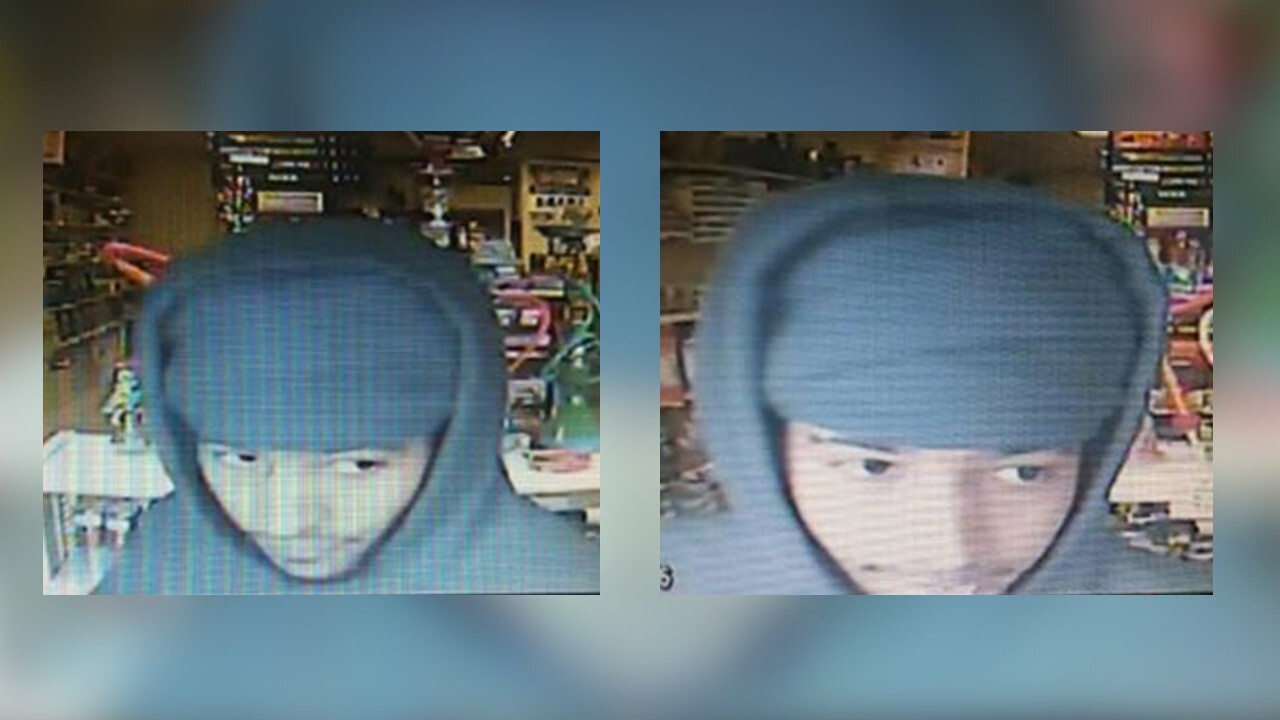 NORFOLK, Va. – Norfolk Police are looking for a man who robbed the Smoke Shack at 1105 N. Newtown Road on December 20.

Police say the man entered the store around 12:45 p.m., displayed a gun, and demanded money from the employee.

The employee complied with the demands and the man fled the store on foot.

The man is described as a black male in his early 20s. He was wearing a black jacket with a hood and black pants.