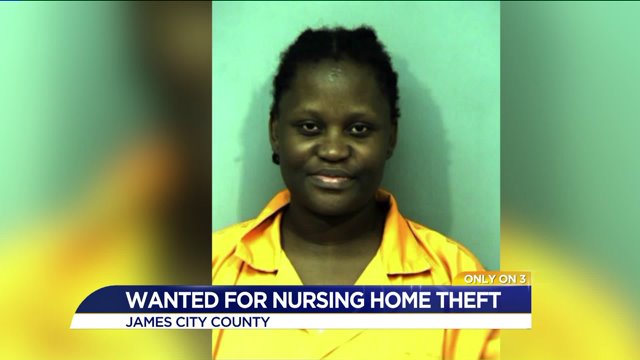 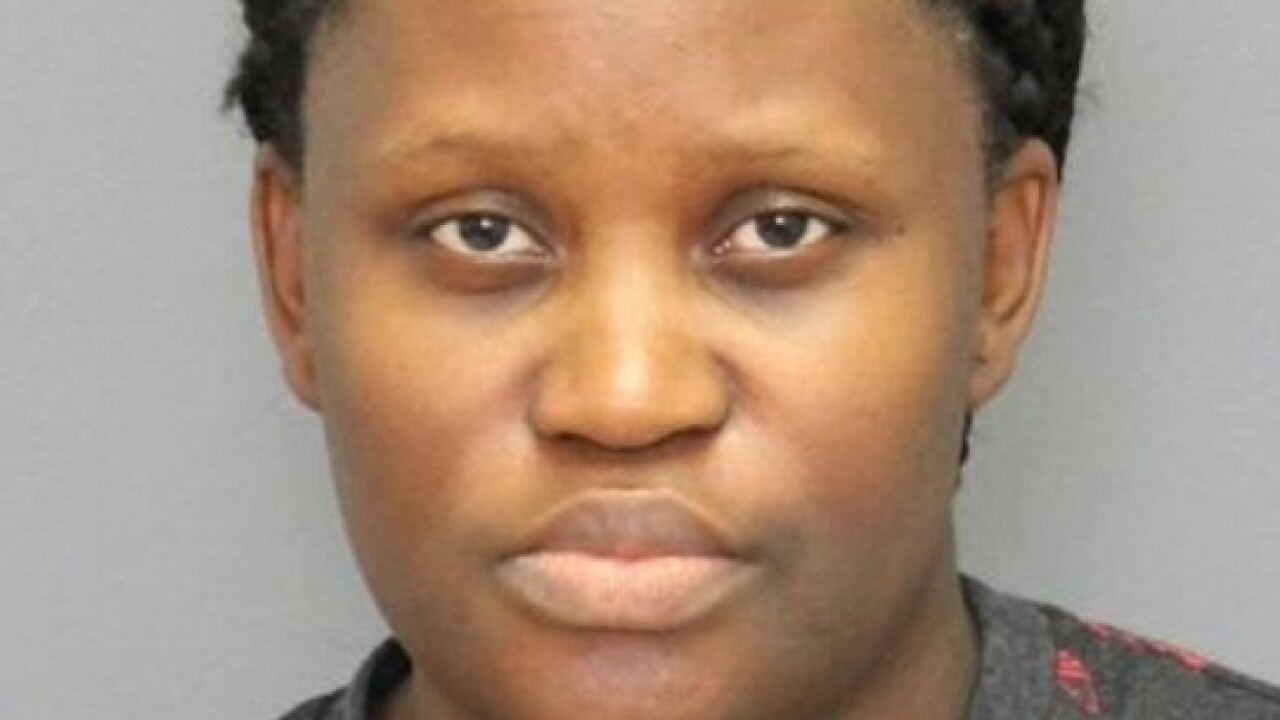 JAMES CITY Co., Va. - James City Police say they are looking for a former nursing assistant who they say stole from a patient.

Retired Colonel with the Air Force and World War II fighter pilot William Casterline died November 15, 2016 at the age of 98.

His daughter said she was going through his financial records when she noticed what she said were fraudulent charges.

“The first thing I saw was child support and I knew something was really wrong here and it added up to quite a bit of money,” said Peggy Casterline.

Court documents show there were child support payments along with a bunch of other bills paid for totaling $6,600.

Records show the alleged fraud took place between August and November of 2016 which was while Casterline was in his final months of life and after he died.

Police said they linked the alleged charges to Pauline Kerkulah.

They said she used to work as a certified nursing aide at Williamsburg Landings which was the nursing home where Casterline lived for years.

Police executed a search warrant at her home in Newport News.

News 3 tried to talk to Kerkulah about the accusations but she said if police were looking for her they know where she lives and slammed the door.

News 3 went digging and found out this isn't the woman's first accusation.

On August 12, 2015 a person notified Newport News Police that Kerkulah used the credit card of an elderly Williamsburg woman.

“The investigation revealed Ms. Kerkulah used the victim’s credit card to make several purchases in Williamsburg and in Newport News. The Newport News incident was verified via business transaction records and Newport News Detectives obtained warrants for credit card larceny, obtain money/ etc. by false pretense, credit card fraud, and two counts of identity theft, for a September 13, 2014 incident in the 12,000 block of Jefferson Ave., Ms. Kerkulah was arrested on 9/14/2015,” according to Newport News Police.

“I don't understand why there are not more flags on her when she's trying to get employment especially in a facility where elderly people live,” said Peggy Casterline.

They said employees undergo a background check but they say Kerkulah misspelled her first name on her application.

The representative said she worked there less than two months, from January – March 2016.

James City County Police Spokesperson Stephanie Williams said, “When we know that's an elderly person and we know that they've been taken advantage of.... it's hard to see.”

Police say unfortunately this is a crime that they see often - people taking advantage of the elderly.

They provided the link for tips to help people prevent being victimized.