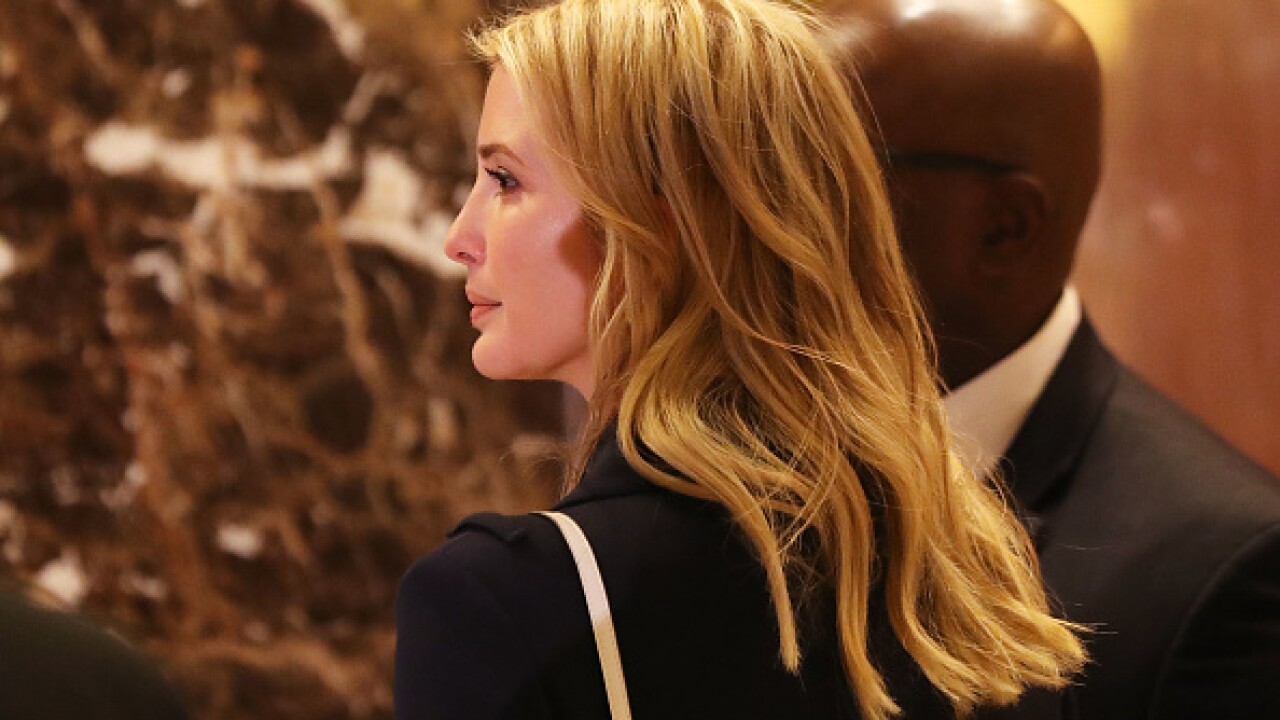 JetBlue forced a man off a Thursday morning flight after an apparent incident involving Ivanka Trump and her husband, Jared Kushner, who was also aboard the plane.

Matthew Lasner tweeted about the incident and said his husband was kicked off the flight from New York’s John F. Kennedy airport after a flight attendant overheard a man “expressing displeasure” about President-elect Donald Trump’s eldest daughter and her husband, who has become a key adviser to the incoming commander in chief.

Another now-deleted tweet posted to Lasner’s account at 8:29 a.m. ET said, “Ivanka and Jared at JFK TF, flying commercial. My husband chasing them down to harass them. #banalityofevil”

What actually occurred is unclear, and Lasner’s entire Twitter account has since gone down, but it originally identified him as the author of a book on affordable housing in New York and a professor at Hunter College in New York City.

A transition official said Trump and Kushner were headed to Hawaii for vacation. As of Thursday, the President-elect remained in his Florida resort at Mar-a-Lago, where he has spent the past several days.

JetBlue said in a statement to CNN: “The decision to remove a customer from a flight is not taken lightly. If the crew determines that a customer is causing conflict on the aircraft, the customer will be asked to deplane, especially if the crew feels the situation runs the risk of escalation during flight. In this instance, our team worked to reaccommodate the party on the next available flight.”

A Trump Organization spokesman told CNN, “The story speaks for itself. It’s an incredibly unfortunate situation.”