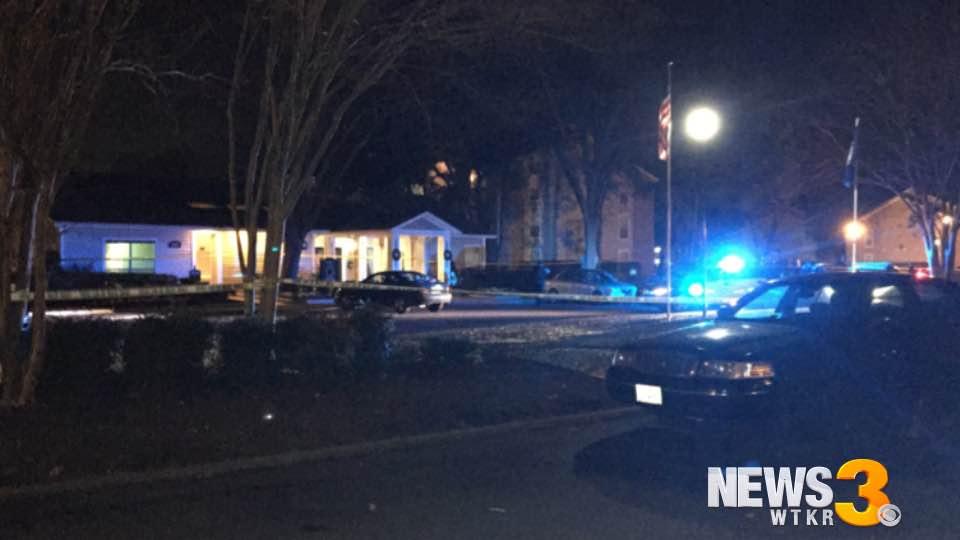 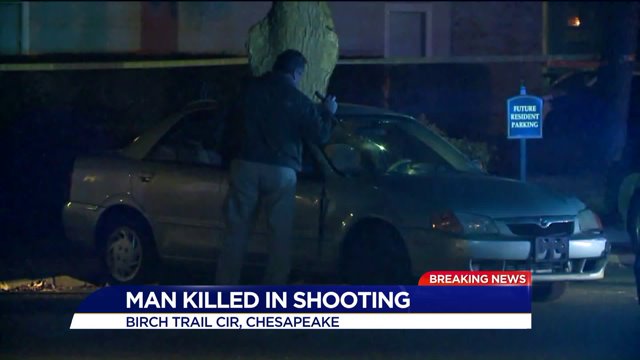 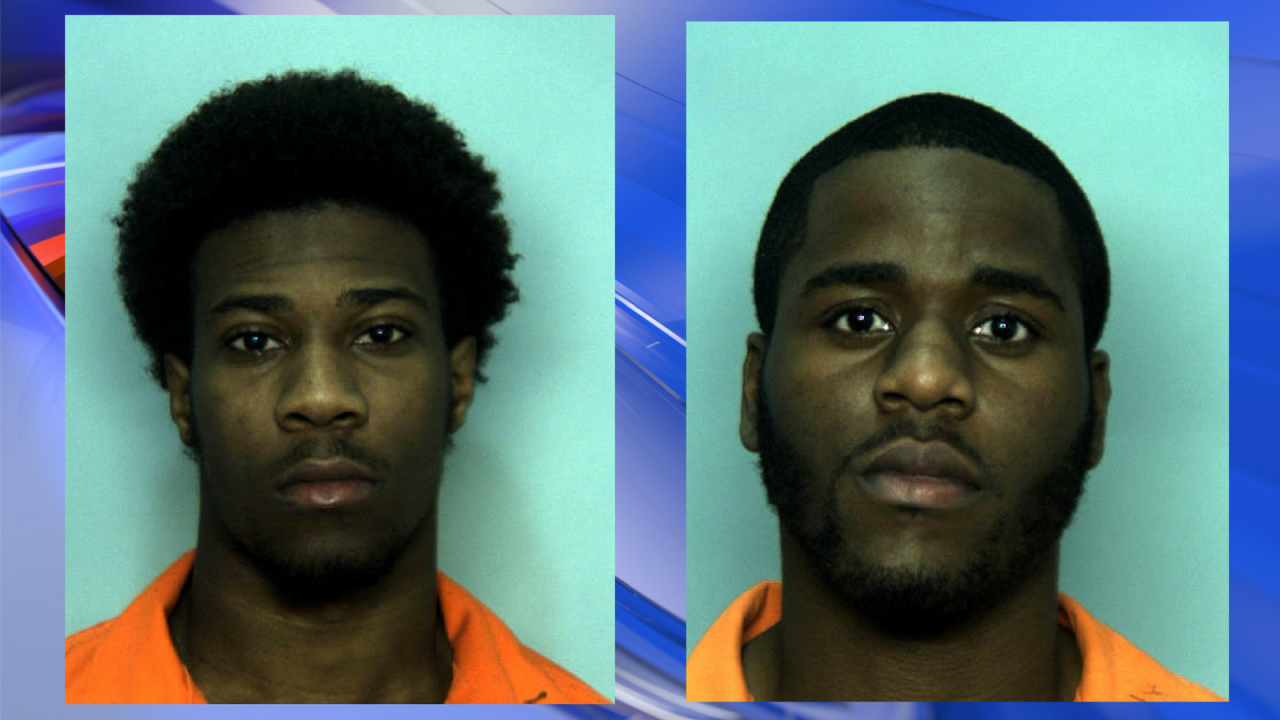 CHESAPEAKE, Va. - Two men have been arrested in connection to a homicide that occurred at a Chesapeake apartment complex on Thursday night.

The incident happened at The Birches apartment complex in the 1700 block of Birch Trail Circle around 6:35 p.m.

Officers arrived at the scene to find 27-year-old Dion Rayshon Tynes inside a parked vehicle with several gunshot wounds to his body. He died as a result of his injuries.

The vehicle was parked at the rental office of The Birches, where Tynes was a resident.

Chesapeake Police said two men were arrested in connection to the murder.

Davis Turner IV, 20, was previously criminally charged with second degree murder and use of a firearm in the commission of a felony.

On March 29, 2017 officials said Turner's charges were nolle prossed because there was not enough evidence to move forward with a murder charge.

Daquane A. Cuffee, 20, was charged with second degree murder, use of a firearm in the commission of a felony, possession of a concealed handgun, and possession of marijuana.