Why your SUV needs winter tires 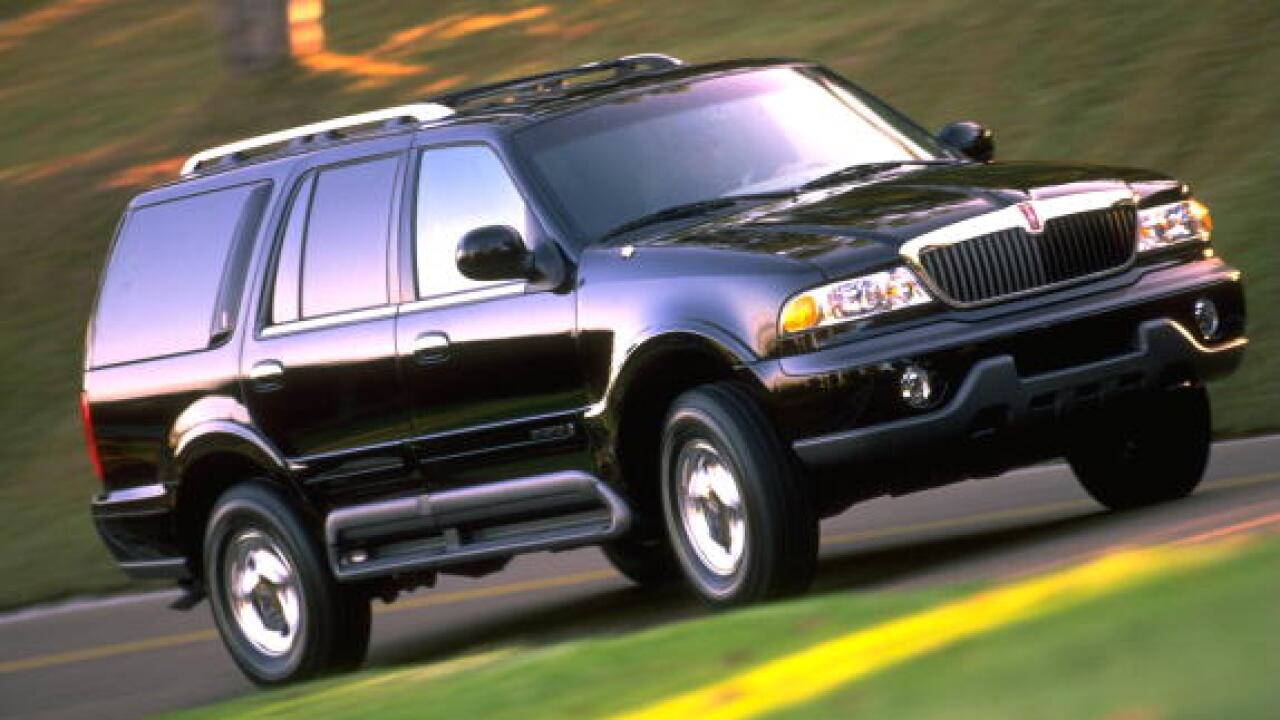 378655 01: FILE PHOTO: The 1998 Lincoln Navigator. Continental General Tire will replace 16-inch tires that were standard equipment on the 1998 and 1999 model year Lincoln Navigator amid reports that some of the tires lost parts of their tread. (Photo courtesy of Ford Motors/Newsmakers)

You may have heard it said — in fact, you may have said it yourself — “I don’t need to buy winter tires because I have all-wheel-drive.”

When someone with a front-wheel- or rear-wheel-drive car starts going on snow, their wheels will usually spin a little and the car might even slide a little. That can be unnerving, but it provides the driver with valuable real-time information about road conditions. As a result, the driver will probably proceed more slowly and carefully.

For someone in an all-wheel-drive car or SUV, pressing down on the gas pedal induces no such drama. That driver starts off under the impression that the tires have lots of grip.

Until the driver needs to make an emergency stop. All-wheel-drive, you see, doesn’t help a bit with stopping. Only with going. That’s where winter tires come in.

“The first time you drive a car with winter tires and you have to stop, and you do, you’ll never let a loved one drive without them again,” said K.C. Colwell, senior technical editor for Car & Driver magazine.

Winter tires are made from special rubber compounds and have different tread patterns from regular or all-season tires.

The tread patterns, meanwhile, are designed to have more blocks with corners and edges to grab the road surface and the snow. There are also lots of little grooves, called sipes, to channel away water.

While it’s important to put winter tires on when it gets cold, it’s also important to switch them back in the summer. While they’re great in the cold, winter tires wear faster and don’t perform as well in warm weather, said Gene Petersen, head of tire testing for Consumer Reports.

Of course, purchasing a set of winter tires and paying to change them on and off the car costs significant money. Experts point out that you are, of course, offsetting much of the cost by spreading your year’s tire wear across two sets of tires. Each set will last longer on account.

Then there are also the crashes you could be avoiding.

“When people ask me how much a set of winter costs,” said Matt Edmonds, vice president of the tire Website TheTireRack.com, “I tell them it’s generally less than your insurance deductible.”