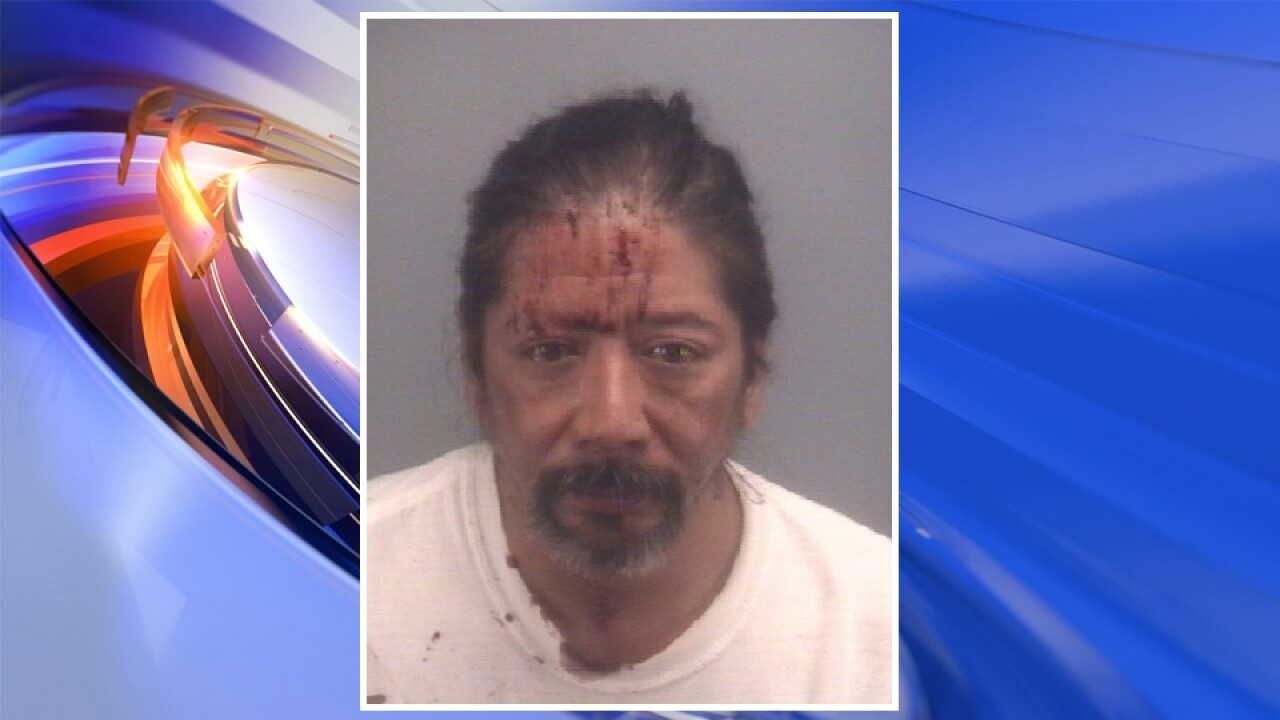 VIRGINIA BEACH, Va. – A man who hit a pedestrian and several vehicles during a drunk driving incident in August pleaded guilty to several charges in court on Wednesday.

Paul James Williams was arrested on the night of August 5.

Court documents say he was driving on Holland Road when he rear-ended another vehicle. He failed to stop and continued driving, heading westbound in the eastbound lane before coming back into the correct lane by crossing the median.

He then started driving on the sidewalk, which is where he hit a 16-year-old girl who was walking with a friend.

Williams left the second scene and moved back onto the road where he immediately hit another vehicle. He did not stop and proceeded down South Plaza Trail, where he rear-ended a third vehicle.

He then drove across the median and fled the scene.

Two witnesses followed Williams as he drove down South Plaza Trail, eventually turning onto Windsor Oaks Boulevard and heading back toward Holland Road.

When police arrested Williams, court documents say he told officers “I don’t think I should be driving.”

His mugshot shows him bleeding from the head. Court documents show Williams had a blood/alcohol level of .31, which is nearly four times the legal limit.

Officers reported he had slurred speech, bloodshot, watery and glassy eyes, and a strong odor of alcohol coming from him. He told officers that at the time of the first crash, he was on his phone playing Pokemon Go.