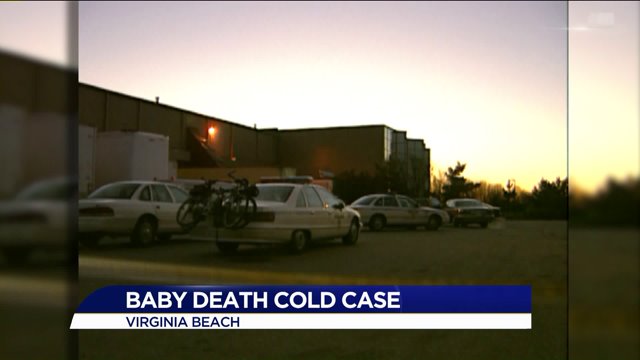 Detectives in Virginia Beach are working to uncover the identity of a baby found dead inside a warehouse 20 years ago. 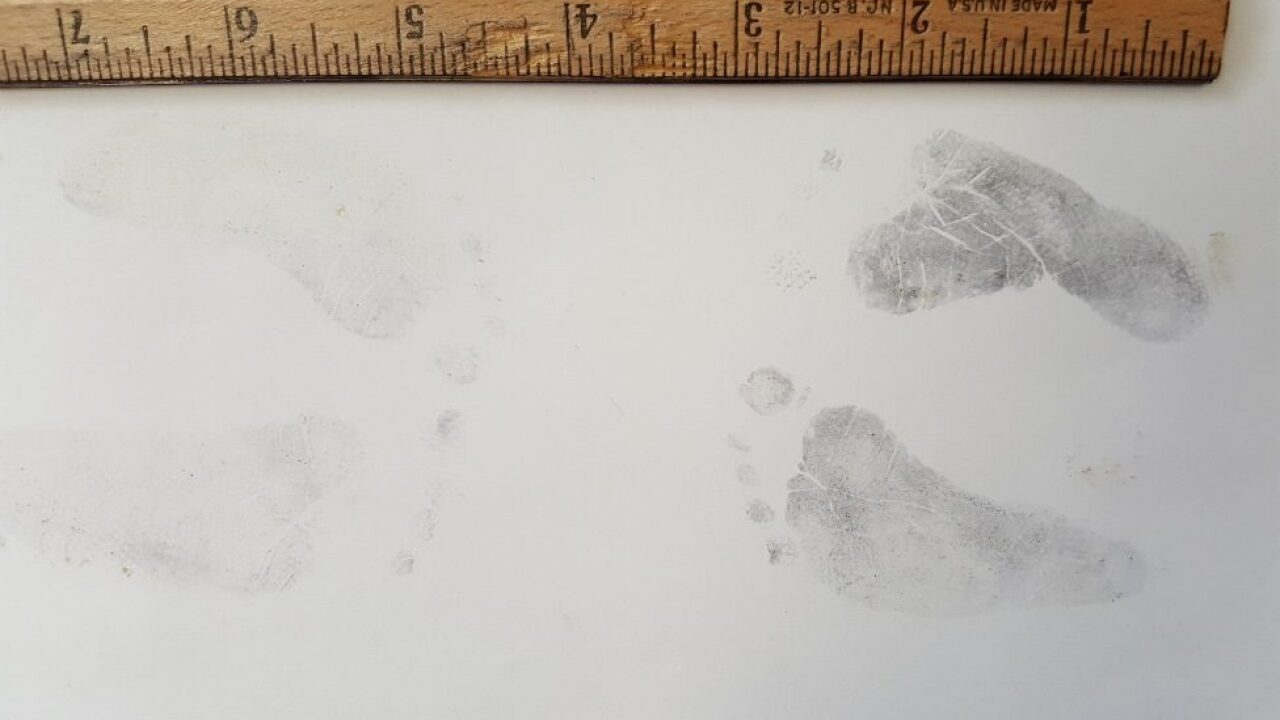 VIRGINIA BEACH, Va. - The body of a newborn baby girl was found exactly 20 years ago in a Virginia Beach warehouse.

Her identity has yet to be determined and police are still working on the case.

Cold Case Homicide Detective Angela Curran spoke to members of the media Wednesday to give the latest on the case.

Investigators have been searching for the baby's parents since the infant was found on December 21, 1996.

Her body was found in a plastic bag in a locker at the Lillian Vernon catalog distribution center on International Parkway.

At the time more than 4,000 people worked in the warehouse including 2,800 women.

A worker found her just hours after a bomb threat forced the building to be evacuated.

The baby was wrapped in a red golf shirt and was thought to be less than a week old.

In June, police announced they were putting in new efforts to find the baby's mother, thanks to advances in technology over the past 20 years.

"51 swabs have been taken to date and sent to the lab," said Curran. "41 women have been eliminated so far and so we`re still waiting on ten others and we`ll submit more as we get them."

They've also been interviewing some of the employees that were working at the warehouse at the time the baby was born.

Curran says her cold case team is determined to solve the case.

"I don`t know what the mother was going through at the time, but the baby deserves a name."