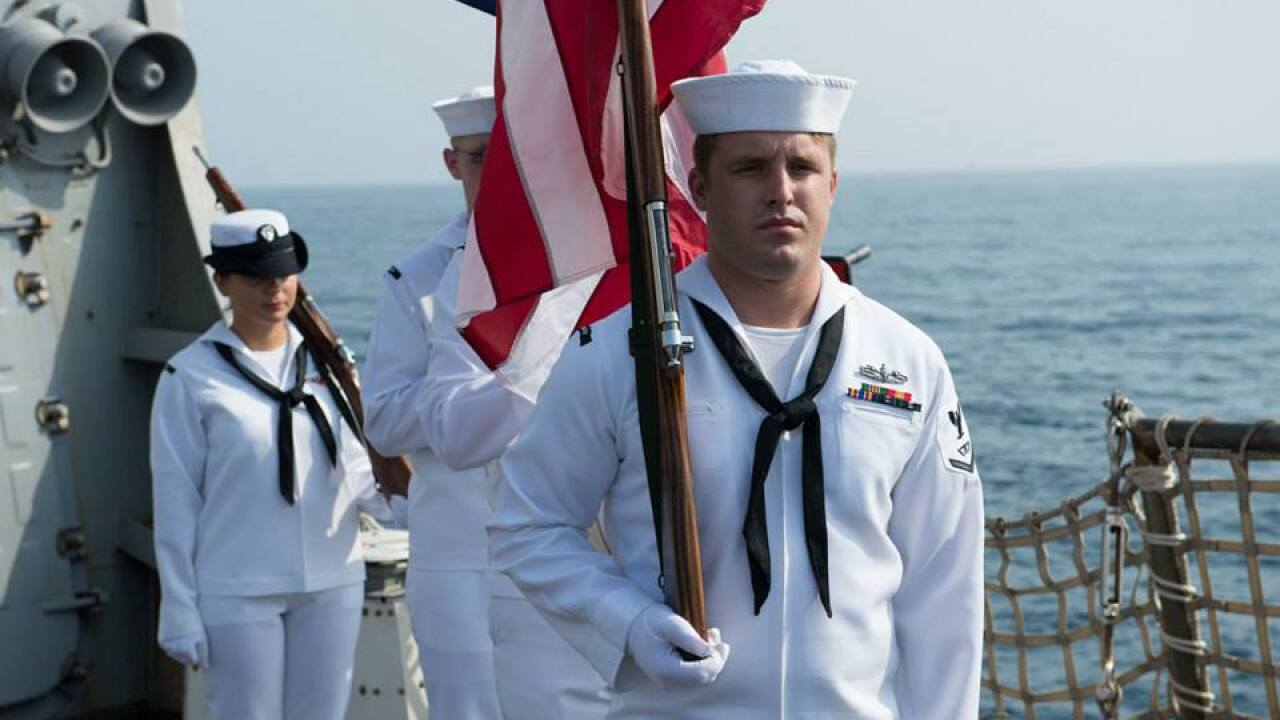 WASHINGTON – Effective immediately, Sailors can again be addressed by their rating titles, the Navy announced Wednesday.

The announcement was made by Chief of Naval Operations (CNO) Admiral John Richardson in NAVADMIN 283/16.

“Our Navy needs to be a fast-learning organization – that includes Navy leadership,” Richardson wrote in the NAVADMIN. “The Design for Maintaining Maritime Superiority states that our most junior teammate may have the best idea and that we must be open to capturing that idea. We have learned from you, and so effective immediately, all rating names are restored.”

The NAVADMIN notes that feedback from current and former Sailors has shown wide support for the rating modernization plans, but that the removal of rating titles detracted from accomplishing major goals.

“As we looked at rating modernization effort over the past few months, we saw that we could still achieve the positive results we want without changing rating titles right now,” said the Navy’s Chief of Personnel Vice Adm. Robert Burke. “However, modernizing our industrial-age personnel system in order to provide Sailors choice and flexibility still remains a priority for us. Our personnel system has not fundamentally changed since the 1970s, and just like our ships, aircraft and weapons systems, it needs updates to keep pace with a rapidly changing world. We must not shy away from adapting to meet the needs of a 21st century Navy — including the way we manage our people.

Sailors have a direct line to provide input to the Rating Modernization working group to make sure their ideas are heard. Send them to NavyRatingMod.fct@navy.mil.

US Navy to reverse controversial decision to eliminate Sailors’ ratings