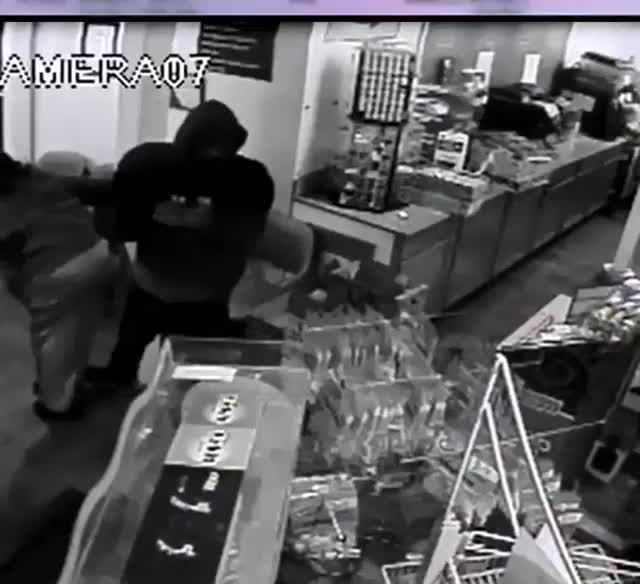 Suspect believed to have robbed three businesses in one day 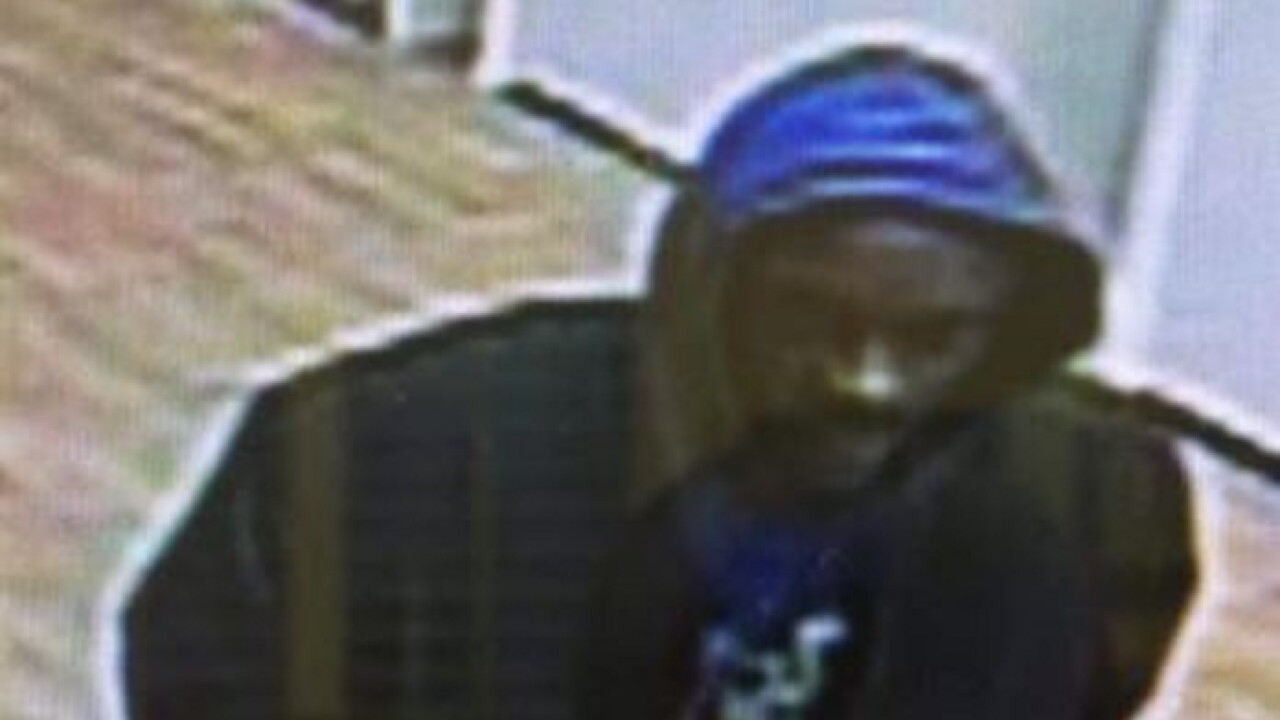 VIRGINIA BEACH, Va. - Virginia Beach Police are looking for a man believed to have robbed three different businesses on December 16.

The three robberies occurred at:

In each case, a man entered the business, implied he had a gun and demanded money.

The cases are believed to be linked based on the suspect's description and the way the robberies happened.

The suspect is described as a black male in his 20s with a medium complexion. He is approximately 5'7'' to 6' tall and weighs approximately 140 to 180 pounds.

Anyone with information that may help Virginia Beach Police identify this man is asked to call the Crime Line at 1-888-LOCK-U-UP. 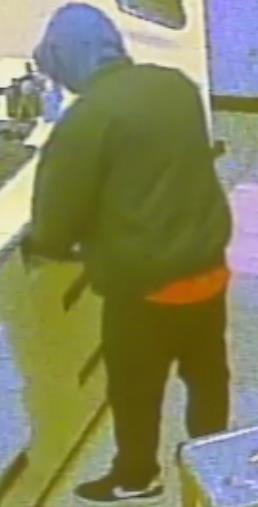