Hampton Police arrest man who brandished a gun during altercation 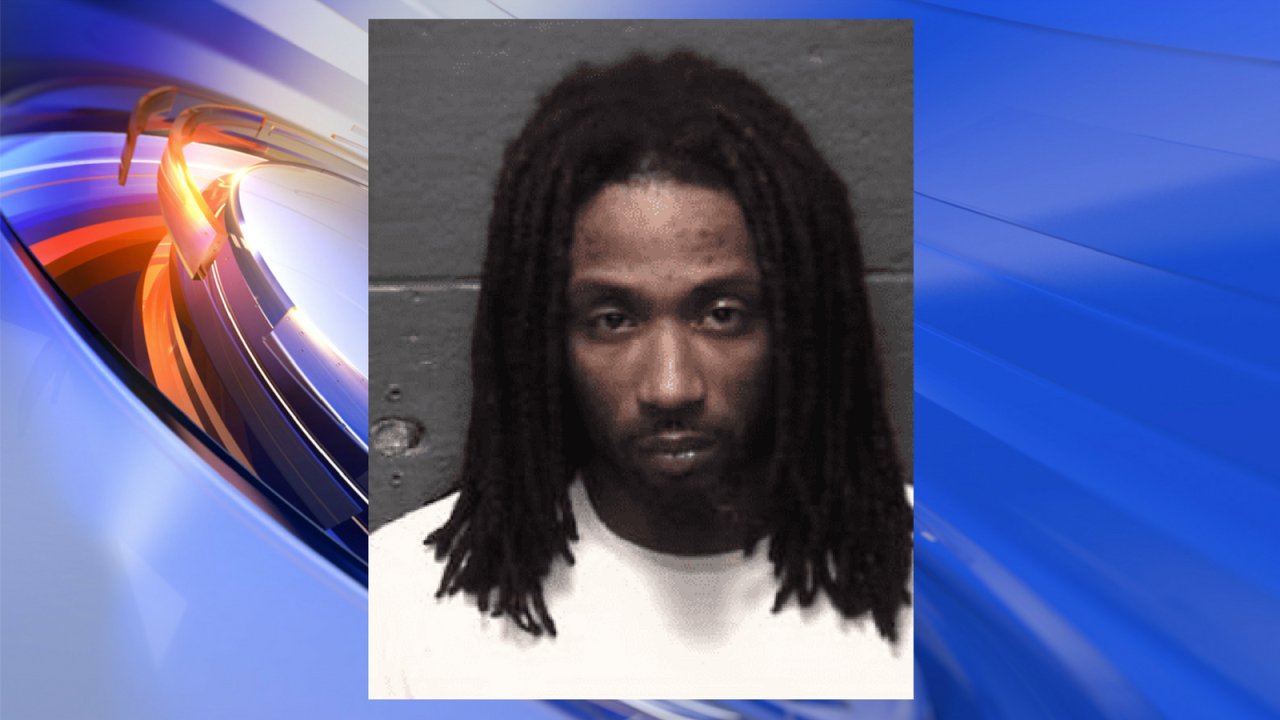 HAMPTON. Va. – Police have arrested a man for brandishing a gun during an altercation on Sunday.

Dymario Romance Perry was arrested for a brandishing complaint after an altercation at the 7-Eleven in the first block of East Mercury Blvd.

A 25-year-old man and  Perry were involved in a physical altercation inside the 7-Eleven when Perry showed a firearm.

He pointed it towards the victim before fleeing the scene.

Perry has been charged with Brandishing a Firearm.