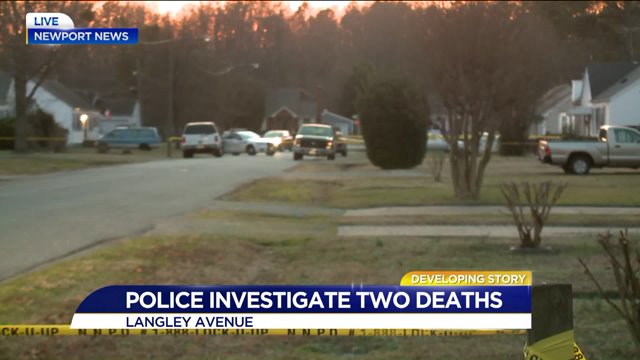 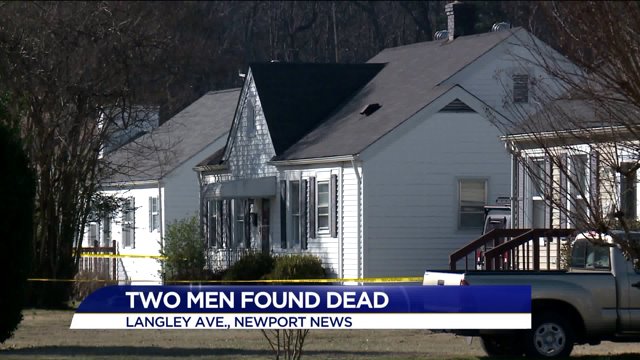 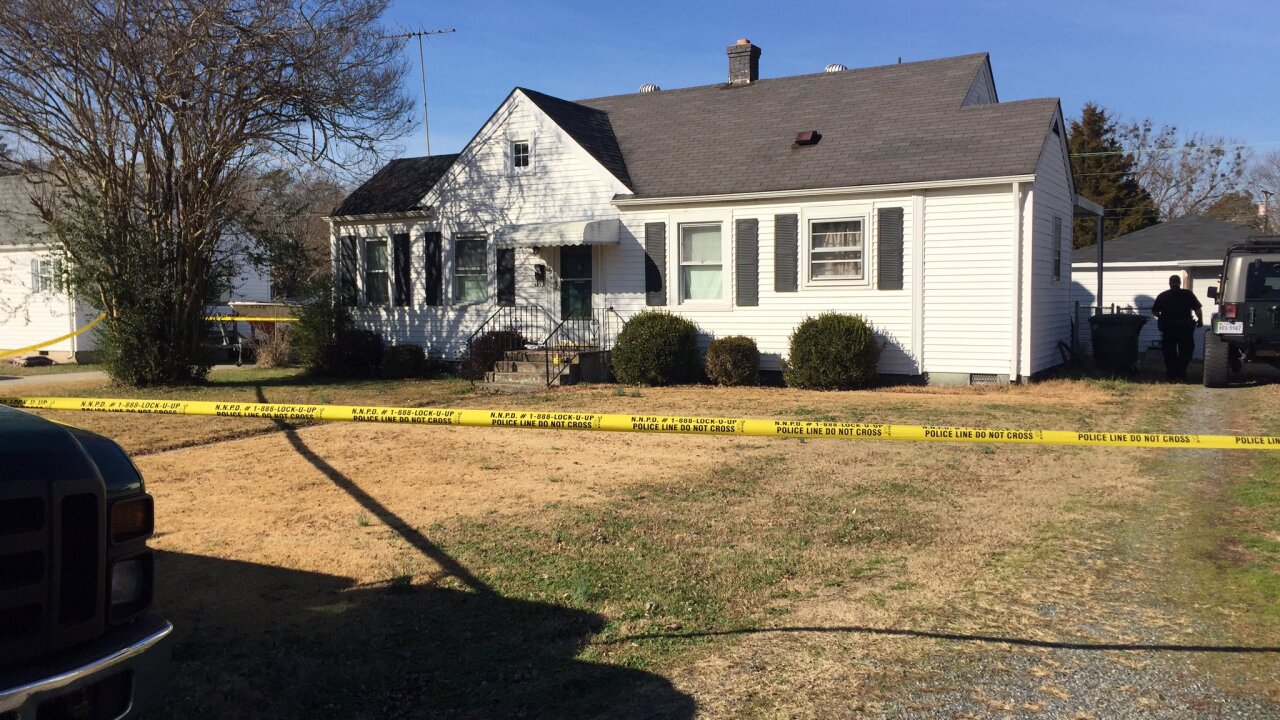 NEWPORT NEWS, Va. - A death investigation was underway in Newport News after two men were found dead at a home in the 1st block of Langley Avenue on Thursday.

Police say they were called to do a welfare check at the home around 11:23 a.m., but it quickly turned into a death investigation.

On January 10 police said the incident has been classified as a murder suicide.

Police identified the victims as 29-year-old Marcus West and 37-year-old Mark Gray, both of Newport News.

Both men were shot and police say there was no sign of forced entry.

Noble's said he knows one of the victims.

Neighbors said they saw a woman distraught outside the home.

"She was standing on the ground in tears. Crying out loud and yelling. People were trying to comfort her. I wasn't sure what was going on," said Hobbs.

Another neighbor said she saw suspicious activity at the house two weeks ago when she saw what appeared to be a woman going through the owners' jeep.

That neighbor called police to report what she saw.

Betty Ann Santrock said, "They (police) checked around to see if the windows or anything was messed with and they said it wasn't messed with."

Santrock said the last time she saw the man who lives in the house was Monday night.

Now the neighborhood is left wondering what happened.

"Unfortunate, for things like this to happen especially around Christmas time," said Hobbs.