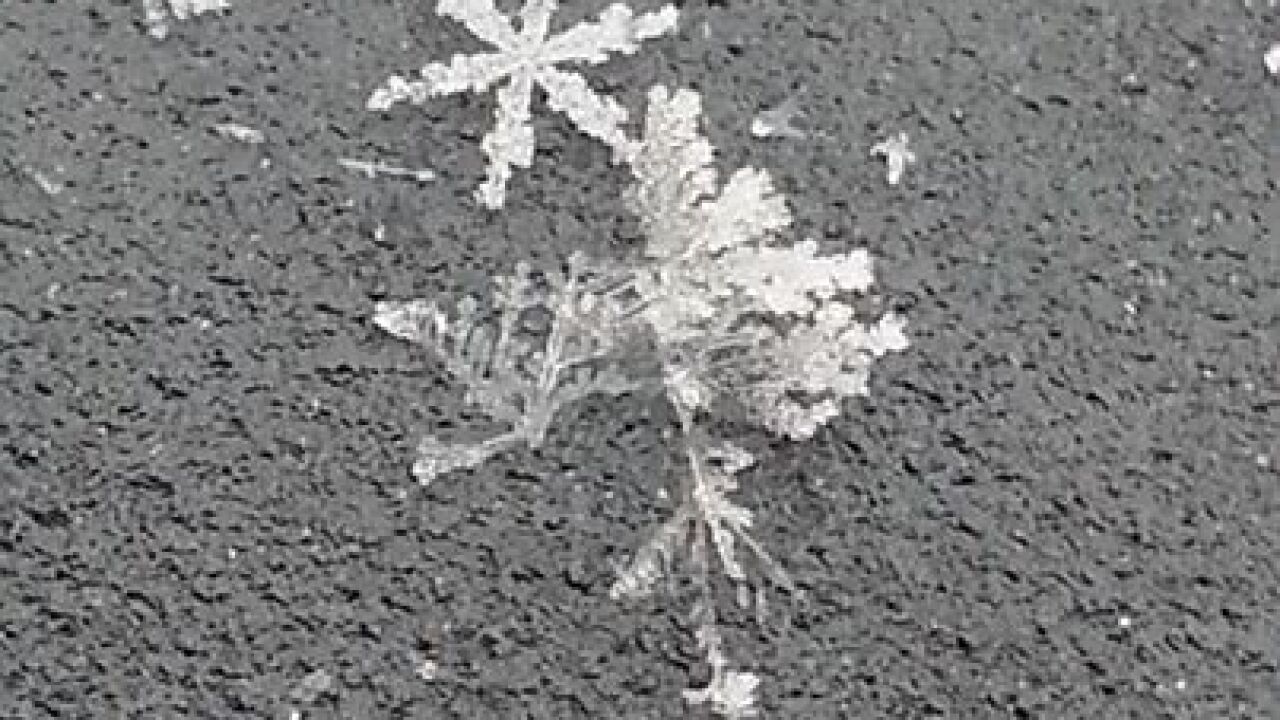 Snowflakes in Norfolk by Amy Caraway

“Will we have a white Christmas?”

Let’s first ask… What is a “white Christmas”?

A few flurries, snow all day, a blizzard, the leftover snow from the day before…?

So what about Coastal Virginia?

It’s rare. The last time Norfolk had a white Christmas (based on the official definition) was in 1966. At 7 AM on December 25th, 1966 there was 4″ of snow on the ground. Climate data gives us about a 5% chance each year.

Well… That’s where the things get a bit tricky. In 2010 Norfolk reported 0.8″ of snow on December 25th. White Christmas right? Wrong! That snow fell the night of the 25th and continued for the 26th and 27th. In fact, Norfolk ended up with 14.2″ of snow with that storm. Norfolk’s 3rd largest storm total snowfall on record. So while flakes fell and accumulated on Christmas Day in 2010, it was not a white Christmas.

Chances are not looking good. Highs on Christmas Eve and Day will likely reach the mid 50s with overnight lows in the low 40s. We may see some rain showers, but snow chances… not likely.