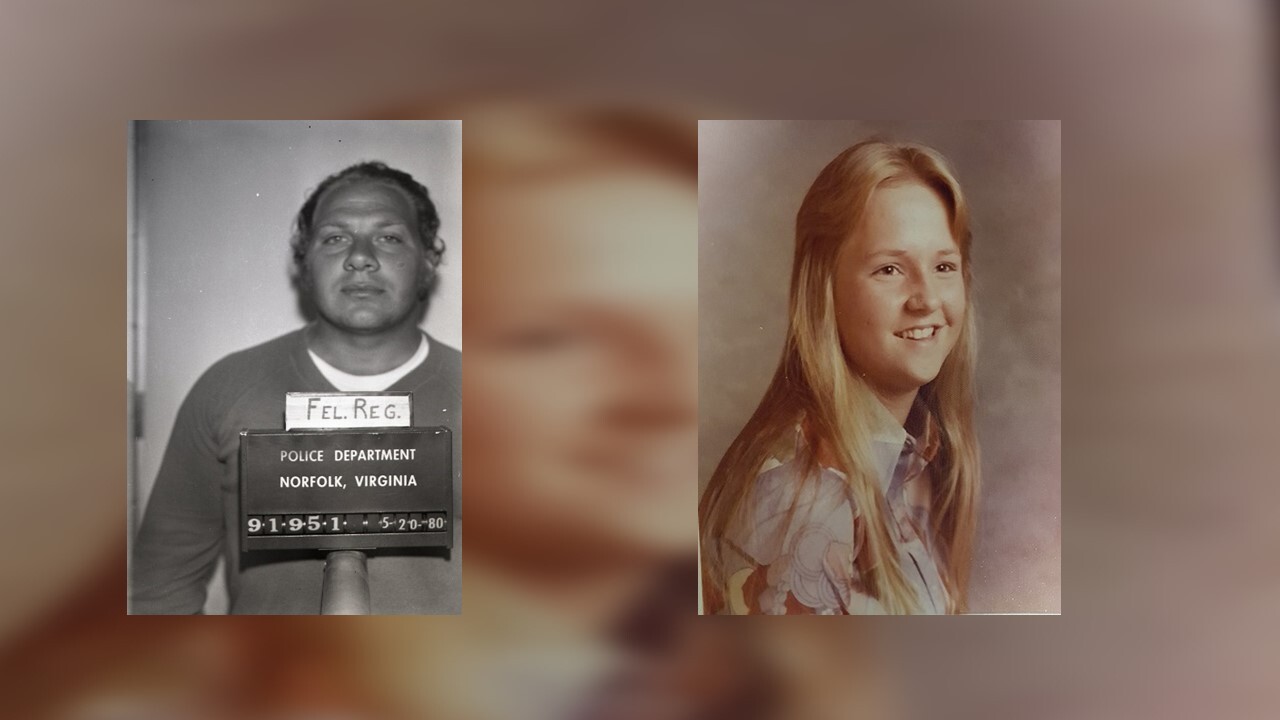 NORFOLK, Va. – The Norfolk Police Department announced a development in a 35-year-old cold case on Wednesday.

On September 5, 1981, 20-year-old Donna K. Walker was found dead by her father inside her apartment located at 7911 Redmon Road.

Walker’s death was ruled a homicide by police and Norfolk detectives were unable to develop a suspect.

After an extensive three year investigation Daniel Joseph Johnston was identified as a suspect. Johnston was 31-years-old at the time of Walker’s murder, police say.

She did not want to comment on camera but did say they were very happy to hear about the developments.

“We’re looking forward to having him brought back here to answer to his charges,” she said.

Johnston lived in the Harbor North apartment complex located at 4506 E. Ocean View Avenue and was known to work at local funeral homes and cemeteries.

On Wednesday the Norfolk Police Department and the Commonwealth’s Attorney’s Office sought an indictment.

The Grand Jury did indict now 66-year-old Daniel J. Johnston on one count of First Degree Murder in the death of Donna Walker.

Johnston is currently being held at the Elmira Correctional Facility in New York and is convicted in an unrelated case for murder and assault. He awaits extradition to Virginia.

Detectives encourage anyone who may have known or worked with either Donna Walker or Daniel Johnston to call the Norfolk Cold Case Unit at 757-664-7137 or the Norfolk Crime Line at 1-888-LOCK-U-UP.