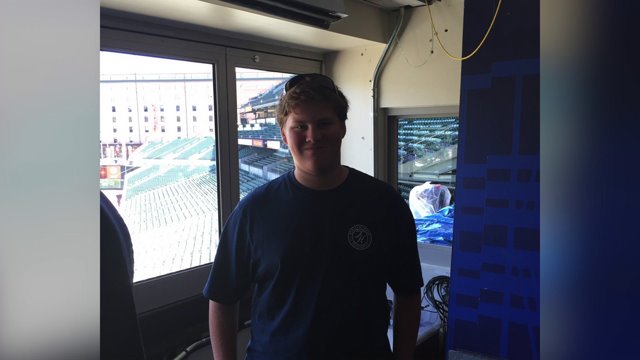 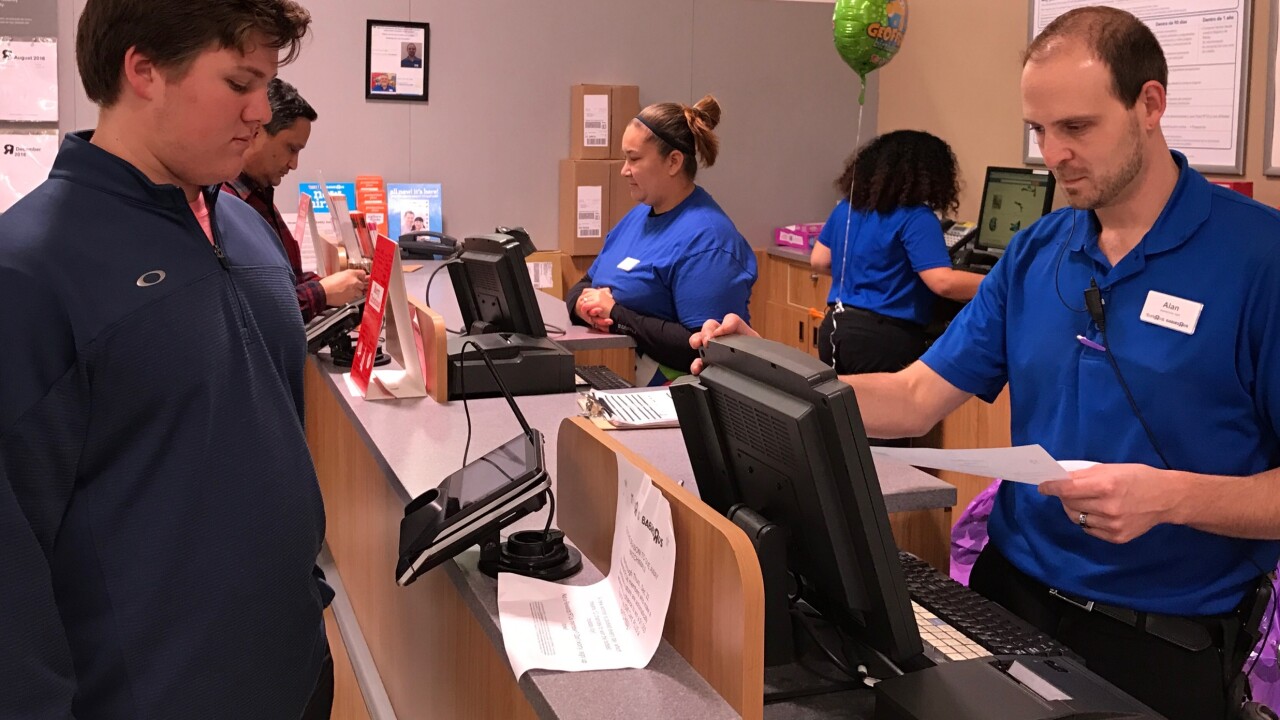 VIRGINIA BEACH, Va. - Jack Mayo, a freshman at Cox High School, is like most 15-year-old kids.

However, when his mind is set on something, it's hard to stop him.

"Whenever Jack asks you a question and he comes back for seconds and asks you again, you know that something's clicking in his mind, and it's working on him," says Jack's dad, Cory Mayo.

Jack's wheels started turning a little more than a week before Christmas, when he heard on the radio how country stars Tim McGraw and Faith Hill paid off someone's layaway account.

"I had always been used to, you woke up on Christmas and you knew that there was going to be something there," he says. "It gave me the idea that we could do it here and let somebody have a nice Christmas."

"Right when he said he was doing it, I knew I would be doing the same thing," says Cory.

The idea brought the Mayo family to the Toys "R" Us in the Lynnhaven Mall area, where employees helped the Mayo's find accounts where people were consistently paying a little bit as they could.

Jack paid off one account with money he earned babysitting and doing chores, and his parents paid off another.

"As it rings up, you can see what the toy is, and I saw a 'My Little Pony,' and some little car set, so you know these were for really young children," says Cory.

"We did it anonymously because I didn't really want to bring attention to myself," says Jack.

None of them expected that Jack's generosity would become so contagious, as a result.

"South Carolina, friends of ours there, up to Richmond, they felt so moved they went and did the same thing," says Cory.

Jack says he never expected it.

"It's been really overwhelming, the amount of families that can be helped because of one thing I decided to do."

As of Wednesday, the Mayo's say at least 10 families have paid off layaway accounts after hearing Jack's story.