USNS Trenton to deploy on maiden voyage to the Sixth Fleet 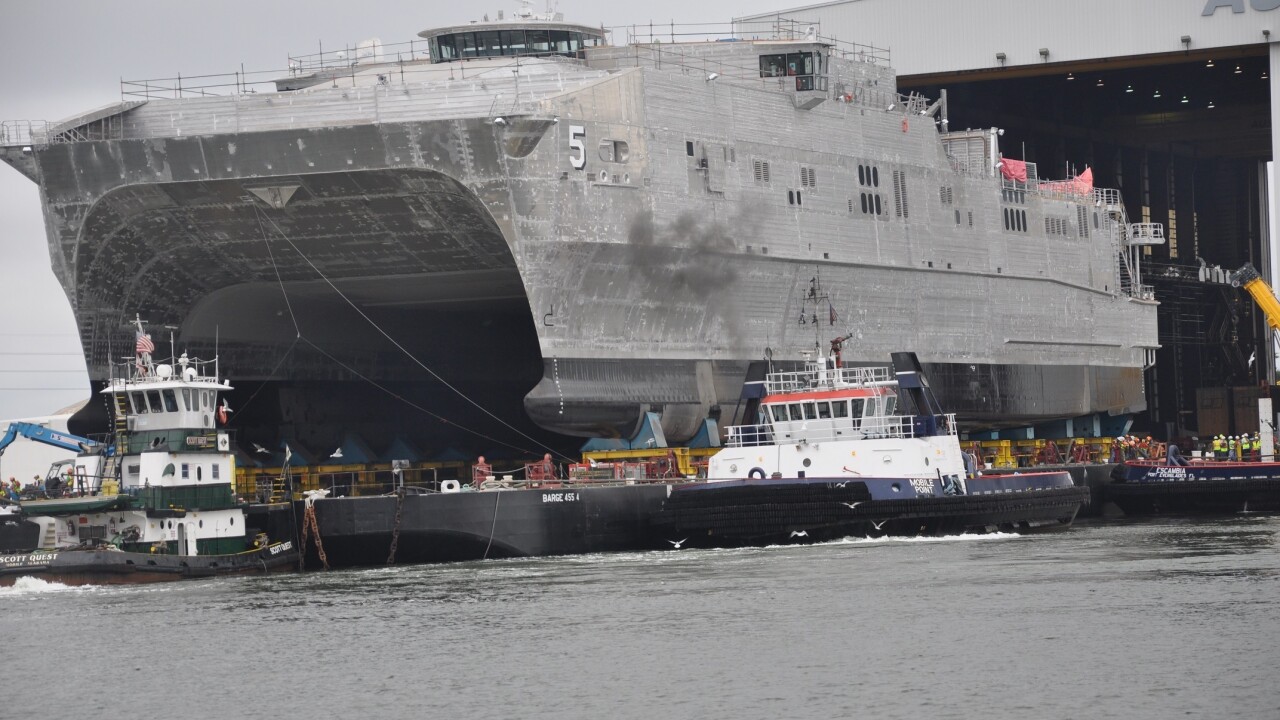 NORFOLK, Va. – The USNS Trenton will leave Joint Base Little Creek-Fort Story on Tuesday on her maiden voyage to the Sixth Fleet area of operations.

The USNS Trenton is one of the Navy’s Expeditionary Fast Transport vessels operated by Military Sealift Command. The ship is crewed by nearly 80 U.S. Navy Sailors and civil service mariners.

The Trenton will be forward deployed to U.S. Naval Forces Europe – Africa Command’s area of operation, supporting the Sixth Fleet’s efforts to conduct Theater Security Operations and to promote peace, security, and preserve freedom of the seas.

This is the Trenton’s first overseas mission.

She is the 5th of 12 EPFs planned for Military Sealift Command. They’re versatile, non-combatant transport ships that are capable of transporting 600 short tons 1,200 nautical miles at an average speed of 35 knots and are designed to operate in austere ports and waterways, providing added flexibility to U.S. warfighters worldwide.