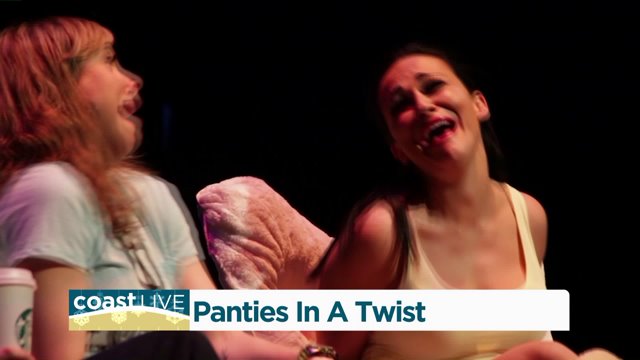 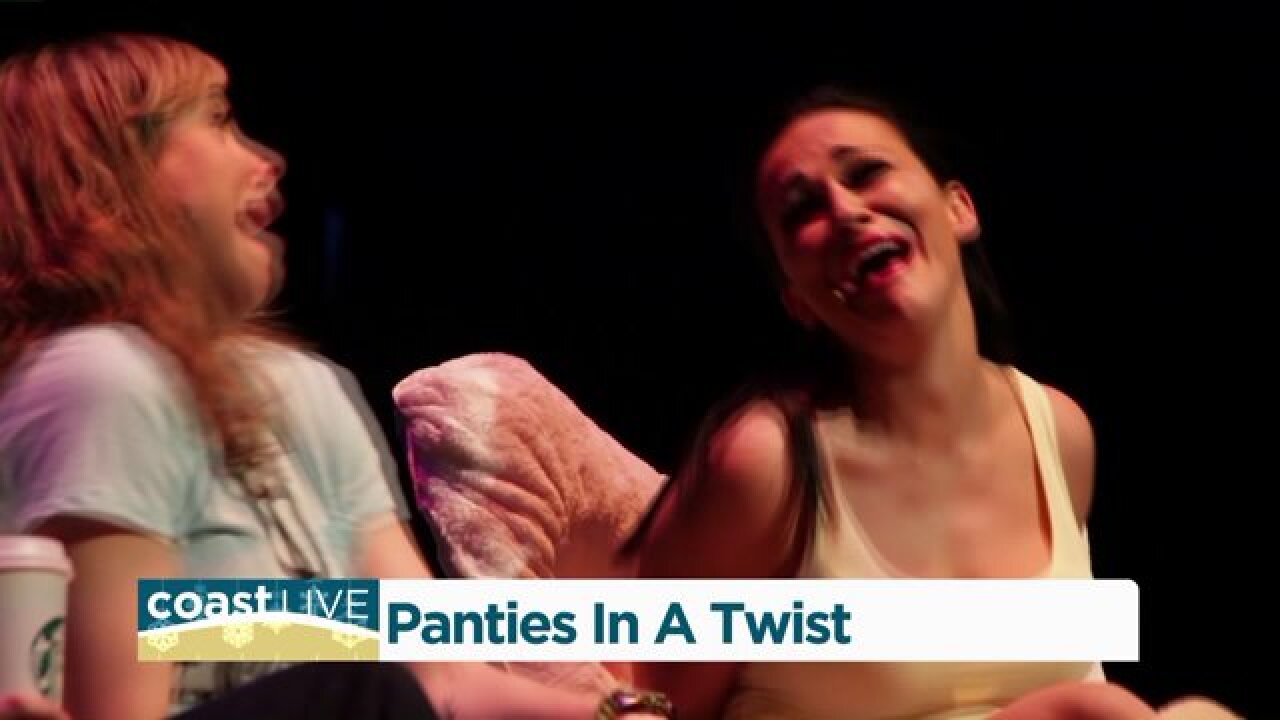 HAMPTON ROADS, Va. - Panties In A Twist is a sketch comedy show coming in February written by women, directed by women, and starring women. The Push Comedy Theater has gathered Hampton Roads' finest and funniest female writers, actresses and comedians for the show and holding auditions on January 5th at 6:30pm and January 8th at 11am at Push Comedy Theater.

The show is February, 10th, 11th, and 12th and the Virginia Stage Company.