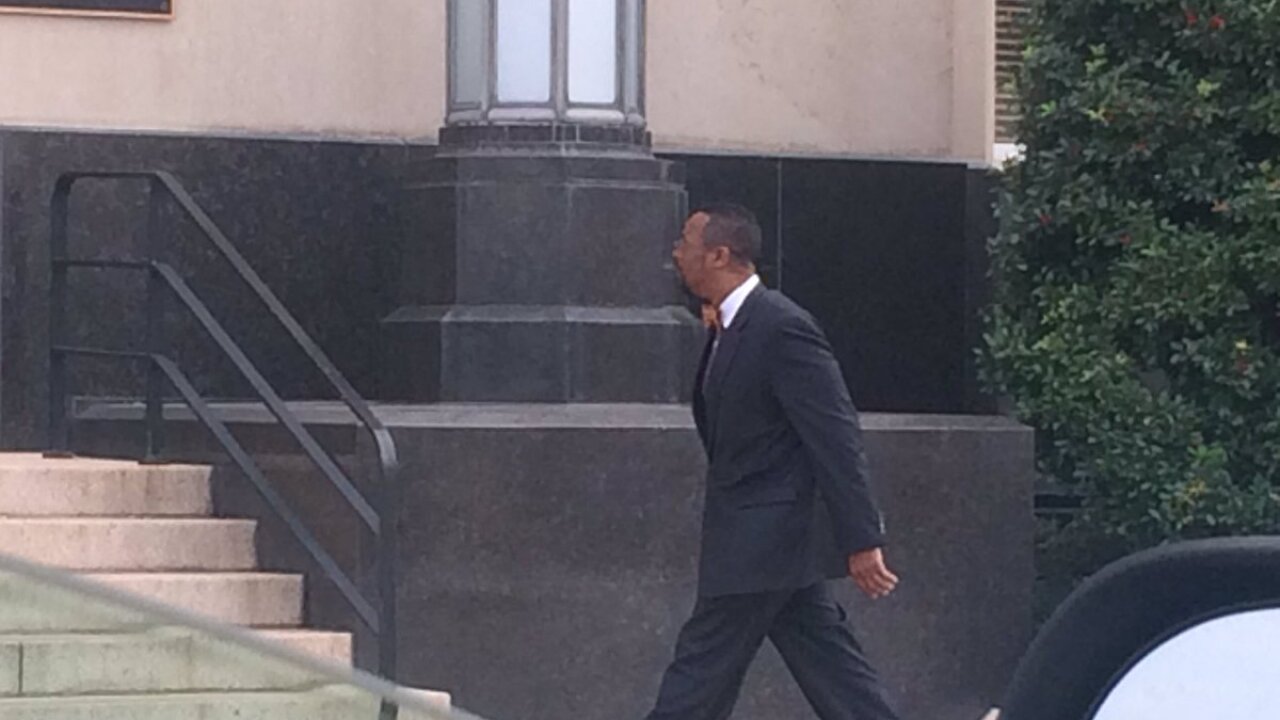 Burfoot was found guilty December 9 on six charges of political corruption and perjury.

Burfoot did not step down.

First, the Norfolk city council asked for his resignation but when Burfoot refused Friday the the city took legal action.

They want the City Treasurer be suspended and they’re asking a judge to make that happen.

The motion filed states that they don’t think Burfoot is trustworthy after being convicted last Friday of crimes while he was in office as a councilman.

The motion claims the Treasurer is in charge of anywhere between 70-million and 230 million dollars of the city money which is something News 3 saw first hand when burfoot granted us exclusive access to his office.

City Council voted on Tuesday night to pass a resolution to request that he leave his office.

“It’s important that we took a stand today as team Norfolk and decided this is the direction we wanted to go in,” said Smigiel.

Burfoot’s lawyer, Andrew Sacks calls the petition filed Friday part of the mob mentality, describing it as political hysteria in an effort to bring down a fellow politician who hasn’t had his due process.

“We are not going to give up. There is a lot more fight here to clear an innocent man and we are not about to step down now,” said Sacks.

Under state law ,Burfoot is allowed to stay in office until all appeals are exhausted or until he is ordered to leave by a judge.

Burfoot has his recall hearing on January 6th.

The judge in that case could rule to suspend him from office.

His is scheduled to be sentenced in April for the political corruption charges and perjury.

Sacks said they are planning to file motions to begin the appeal process in the case.

Related: Business as usual inside the Norfolk Treasurer’s Office