No briefing on Russian election interference for electors 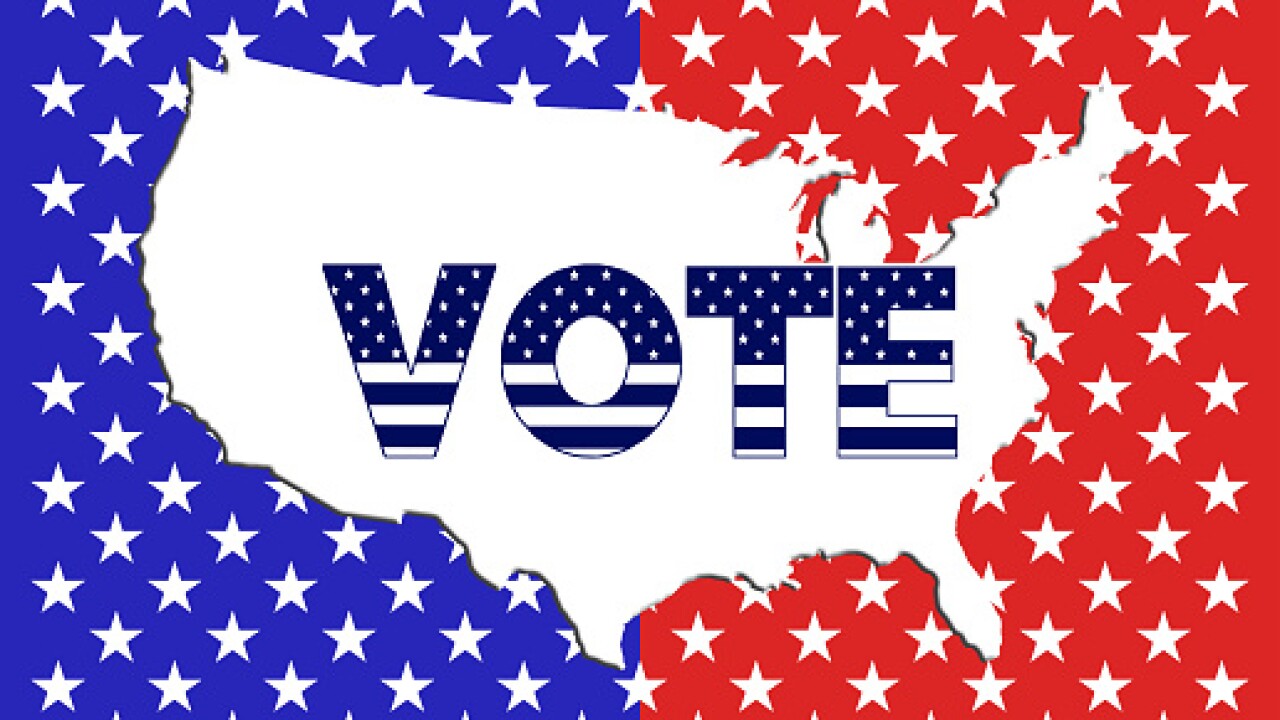 Electoral College electors will not receive an intelligence briefing on Russian interference in the 2016 election, the Office of the Director of National Intelligence said Friday.

In a statement, DNI pointed to an October 7 announcement by US intelligence agencies that said they were “confident” of Russia’s involvement in efforts to hack information related to the election.

Earlier this month, a group of electors for Democratic nominee Hillary Clinton — a minority among the 538 men and women who will officially vote for President-elect Donald Trump as president on Monday — called for a briefing ahead of the vote in an open letter to Director of National Intelligence James Clapper.