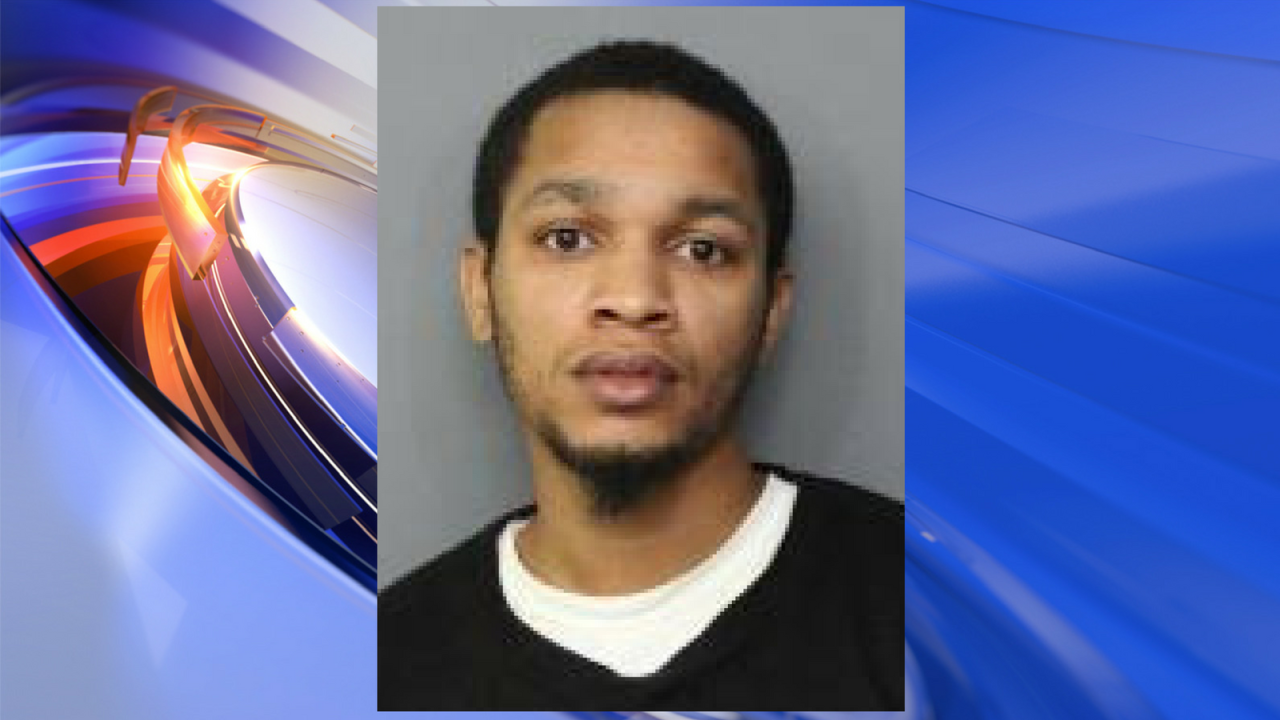 Keiawn Demarco McDonald – pleaded guilty to charges of sex trafficking of a child.

Keiawn Demarco McDonald – pleaded guilty to charges of sex trafficking of a child.

VIRGINIA BEACH, Va. – The seventh and final member of a sex trafficking ring was sentenced Thursday.

24-year-old Keiawn Demarco McDonald was sentenced to nearly 16 years in prison, according to the Department of Justice.

When  the seven defendants’ sentences are combined they are serving a total of 92 years.

McDonald pleaded guilty on August 10. Court documents state that in the fall of 2015 McDonald, a member of the Virginia Beach-based set of the Bloods street gang, recruited a minor girl to engage in prostitution.

He recruited the girl to engage in the acts at various hotels in Norfolk, Chesapeake, and Virginia Beach.

McDonald took pictures of the girl, posted ads for her sex services online and arranged prostitution appointments for her.

He also coerced the victim to recruit another teenage girl to prostitute for him and then required both girls to give him all the money they earned from their prostitution activities.