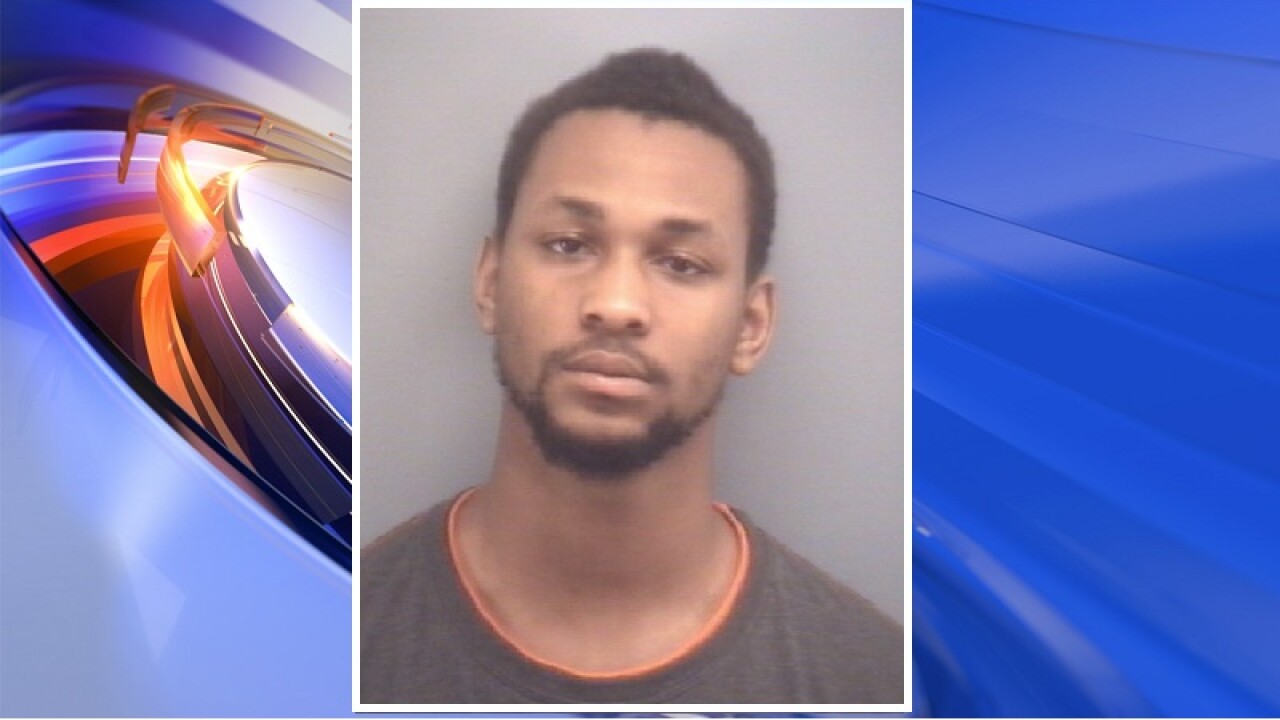 VIRGINIA BEACH, Va. – Virginia Beach Police say a third teenager has been arrested in connection to the murder of a 60-year-old woman on December 4.

Christine Bender was shot in front of her own home on Campion Court early that morning.

Officers responded to Bender’s home around 2 a.m. and found her suffering from a gunshot wound. She was taken to the hospital where she later died.

Police say 19-year-old Maurice Boney Jr. has been arrested and charged in connection to her death.

Boney has been charged with Murder, Use of a Firearm in the Commission of a Felony, and Conspiracy to Commit a Felony.

He is the third suspect to be arrested in connection to Bender’s murder.

Two 17-year-old’s were arrested on December 10 in connection to seven area shootings, including Bender’s murder.