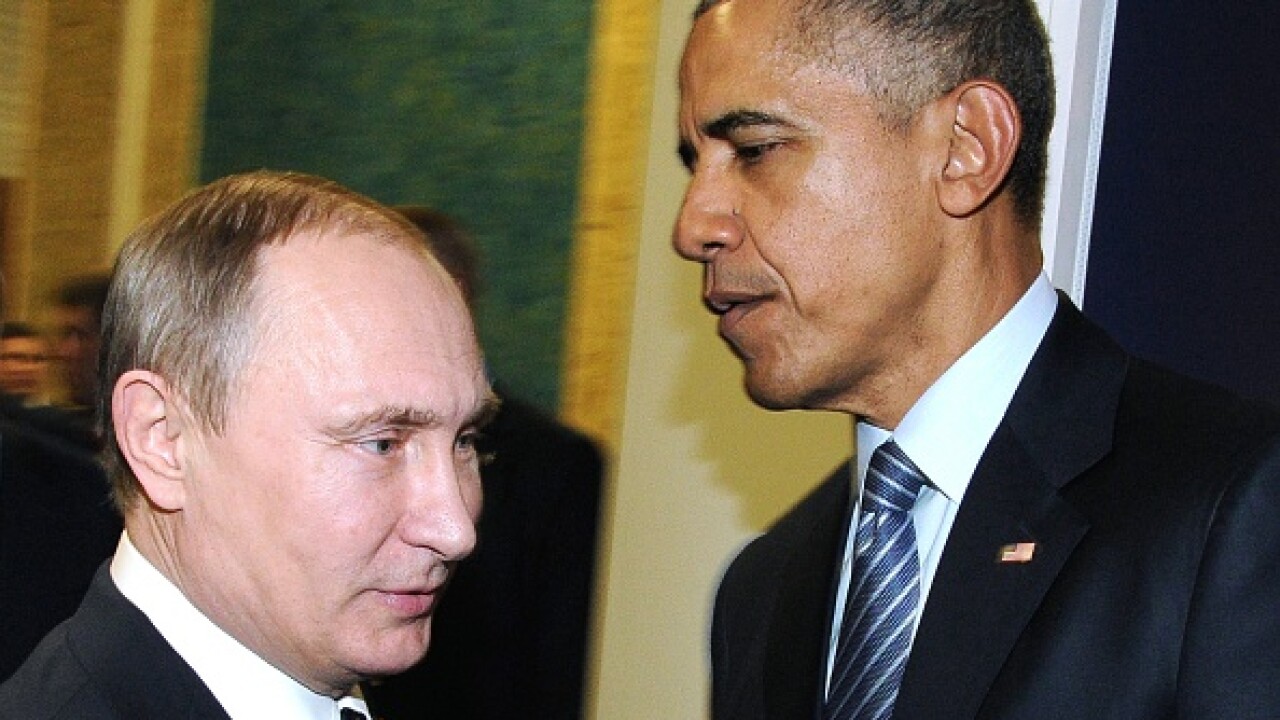 President Barack Obama on Thursday vowed retaliatory action against Russia for its meddling in the US presidential election.

“I think there is no doubt that when any foreign government tries to impact the integrity of our elections that we need to take action and we will at a time and place of our own choosing,” Obama told National Public Radio.

Intelligence agencies in October pinned blame on Russia for election-related hacking. At the time, the White House vowed a “proportional response” to the cyberactivity, though declined to preview what that response might entail.

Officials have said US actions against Russia may not be revealed publicly.

Speaking Thursday at the White House, Press Secretary Josh Earnest declined to say whether the US had already begun its response to Moscow’s actions.

“The President determined once the intelligence community had reached this assessment that a proportional response was appropriate,” Earnest said. “At this point, I don’t have anything to say about whether or not that response has been carried out.”