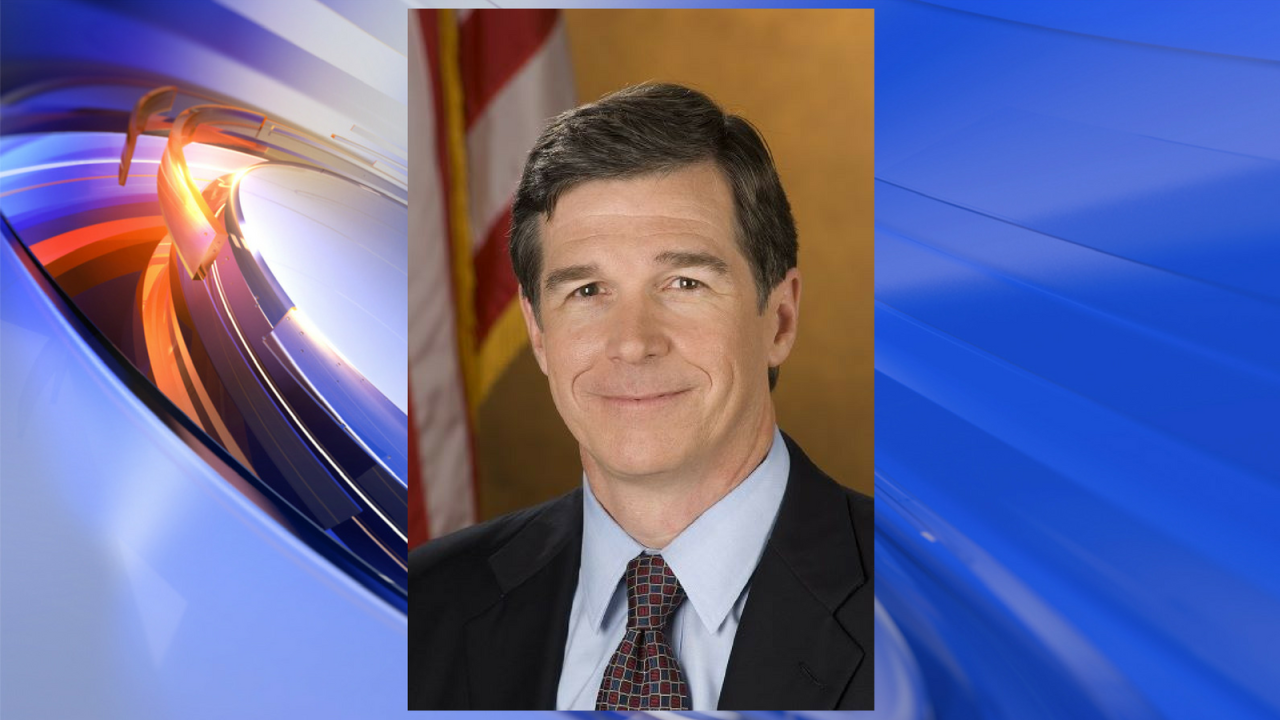 Members of the Republican controlled house and senate called a special session to talk about measures that would sharply reduce the governor`s power.

The powers include making his cabinet appointments subject to approval by the state senate, and stripping the governor of control of an entire department of state government.

Cooper said Thursday that the moves are unprecedented and ominous.

Cooper says if the GOP goes forward with their plans, he may sue.