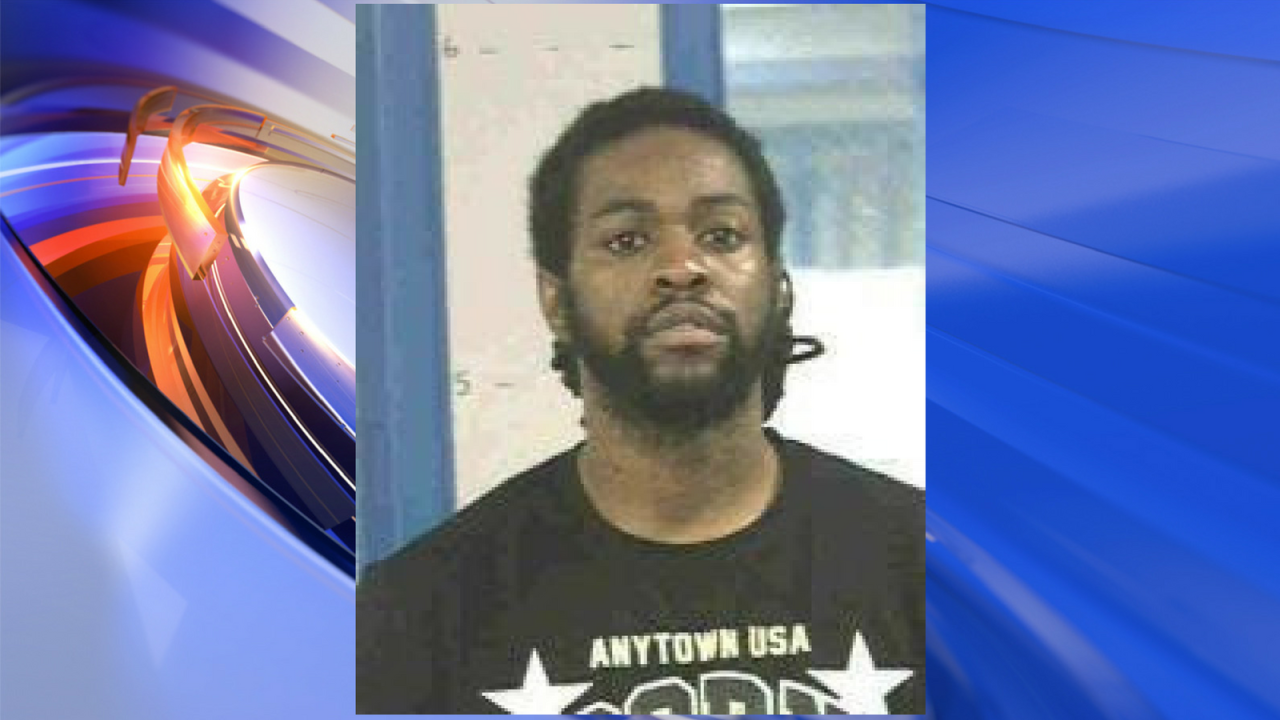 NORFOLK, Va. – A man was sentenced Wednesday for distributing heroin laced with fentanyl, according to the Department of Justice.

33-year-old Lamar Sinclair was sentenced to nearly nine years in prison for conspiracy to distribute heroin.

Sinclair pleaded guilty on September 7 and according to court documents, from 2012 to April 2016, Sinclair conspired to distribute heroin in Norfolk and Virginia Beach with eight other individuals

Sinclair’s heroin was laced with fentanyl which caused six of his heroin customers to overdose.

In each case the police or emergency services were able to revive the victims of the overdoses, the department said.

Sinclair was aware of the overdoses and bragged that his heroin was very potent because of the added fentanyl, and referred to his heroin as “The Missile.”

Law enforcement conducted nine controlled purchases of heroin from Sinclair, with two of those purchases testing positive for fentanyl.