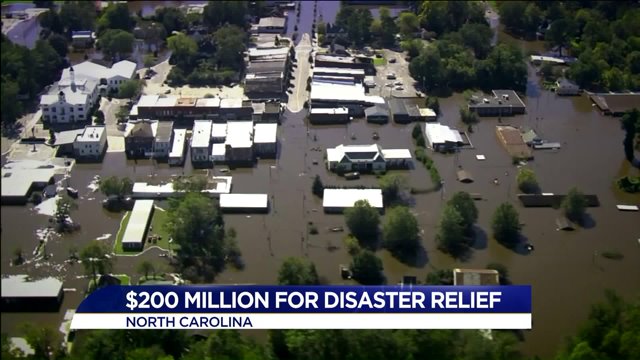 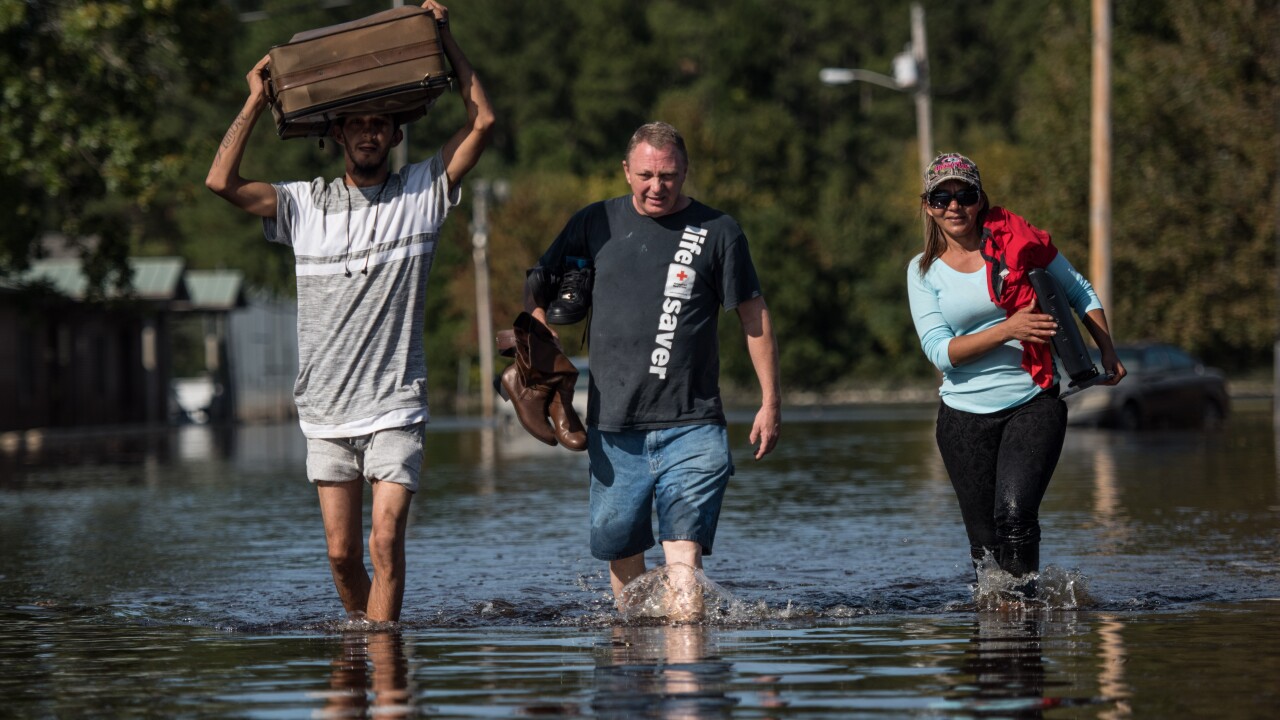 N.C. - The North Carolina Senate has unanimously passed a bill that would give $200 million to victims of Hurricane Matthew and the recent wildfires.

Governor Pat McCrory (R) proposed the bill, and signed it into law on Wednesday.

According to the Governor's Office, $29 million will provide short term housing for areas not covered by FEMA, help with rental assistance and construction of new units.

About 4,500 homes were damaged in Hurricane Matthew, and 1,600 people are still living out of hotels. Some North Carolinians, like Grifton resident Mary Talley, are living out of tents.

"The good Lord up above is looking out for me and my family, and I know he is not gonna let nothing happen to them.," Talley told a CBS reporter.

Community infrastructure initiatives will get $41 million in relief funding, which will help local governments fund repairs, pick up trash and rebuild roads.

This money will help residents like Lori Littleton return to a normal life, more than two months after Hurricane Matthew.

"As far as trying to get to town, it is a whole lot slower just to go to Walmart" Littleton told CBS. "We have to go all the way back around through town, and now they have closed that off because of paving issues."

Business owners will also have access to $5 million aimed at getting those, like North Carolinian Glenn Lee, back on their feet.

"My walk-ins has just about come to a standstill," Lee told CBS. "It is a good thing I have been in business a long time, so I have good customer base."

The agricultural community will get $38 million in relief funding and local communities in need of better, future disaster plans will have access to $11 million.

The state will also front $75 million in exchange for nearly $600 million in combined state and federal direct aid.

Ultimately, while $200 million seems like a lot of money, with over $1.5 billion in damages, lawmakers will have to make every dollar count.