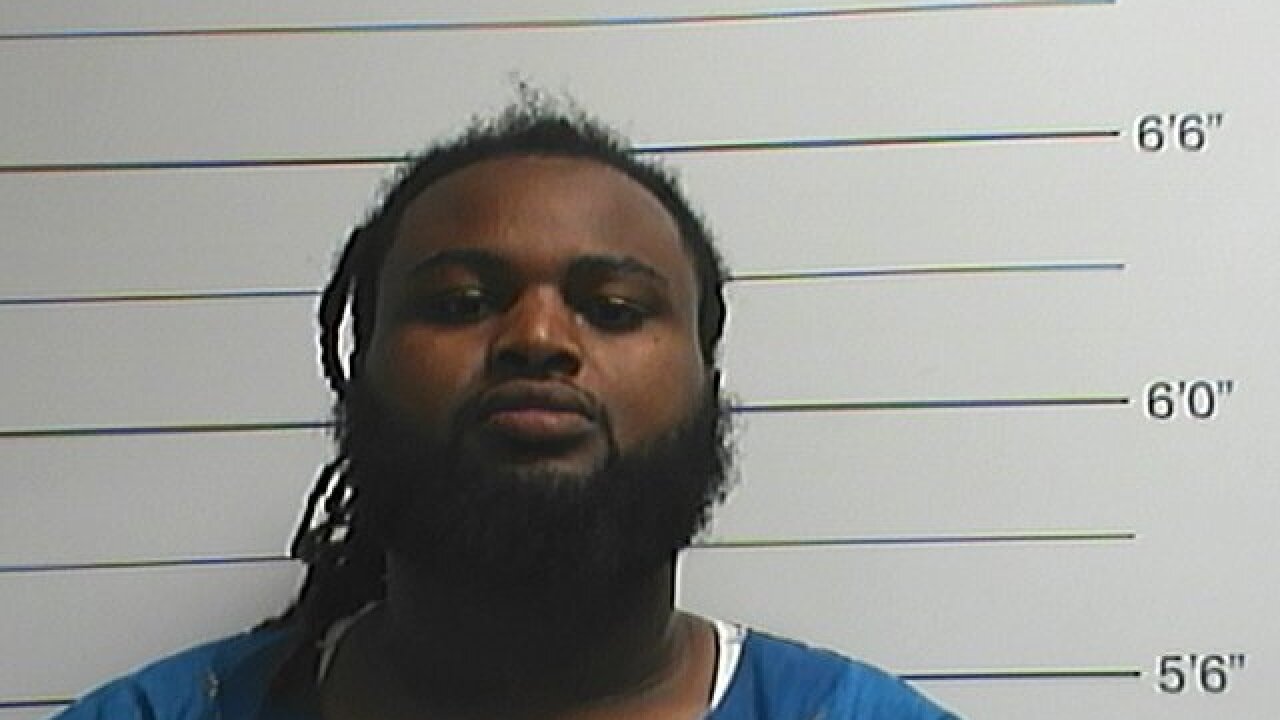 What started out as a traffic dispute spiraled into the shooting death of a former NFL star.

Now the man who pulled the trigger could face up to 40 years in prison.

Prosecutors had charged Hayes with second-degree murder, but jurors ultimately found him guilty of lesser charges. The jury deliberated for more than five hours before reaching the verdict.

‘I collapsed and played dead’

Smith and Hayes were both behind the wheel when they first crossed paths on April 9. Several blocks away from an apparent fender bender, the two men argued on a New Orleans street. It wasn’t long before shots were fired.

Hayes’ attorneys argued he was not the aggressor, but rather the victim of a hit-and-run. Authorities accused Hayes of rear-ending Smith’s vehicle in a dispute that ended with the deadly shooting.

Both Hayes and Racquel Smith testified in the high-profile case, which drew national attention and cast a harsh spotlight on violence in New Orleans.

“I collapsed and played dead because I didn’t know if he was gonna come back and shoot me,” Racquel Smith said during the trial, according to CNN affiliate WVUE.

‘I was trying to stop my gun’

Hayes faces a minimum sentence of 20 years in prison, according to WDSU.

During the trial, he maintained he was acting in self defense after seeing Smith with a weapon.

“I see a gun in his hand. I saw him spin out and then I heard, ‘pop.’ I was trying to stop my gun from actually shooting. I didn’t expect it to actually go off that many times,” Hayes testified, according to WVUE. “My weapon falls, and when I looked at Smith I said, ‘Man, breathe, breathe. Somebody call an ambulance.'”

After Sunday’s verdict, Racquel Smith, through a media representative, told CNN affiliate WDSU and other media outlets that she was “full of gratitude” for the district attorney’s “hard work in presenting this case with such precision, professionalism and passion.”

The Hayes family left the courthouse after the reading of the verdict without talking to reporters.

District Attorney Leon Cannizzaro was “gratified by the verdict,” a statement from his office said.

“He believes that it was a victory for the Smith family as well as the citizens of New Orleans,” the statement said.