Monarchs drop a heartbreaker to VCU 67-64 on Bazemore Night 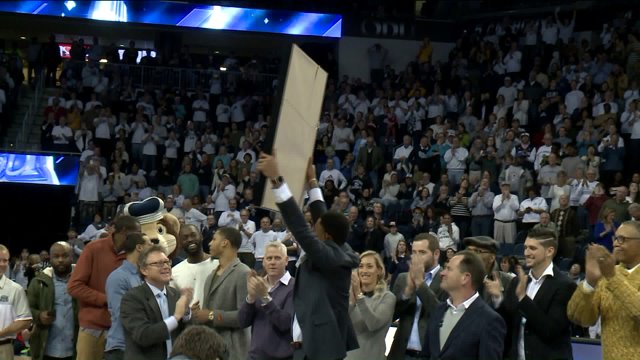 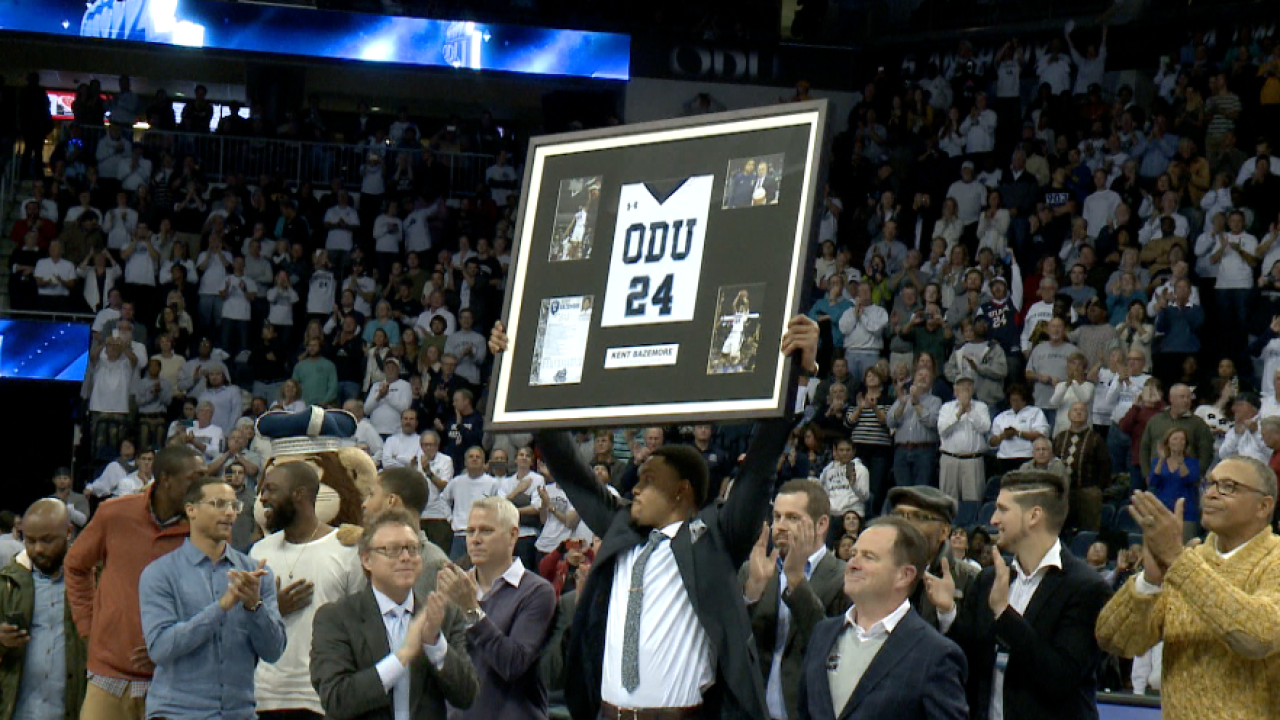 VCU used a 16-1 run to take a 56-50 advantage with 4:11 remaining in regulation. Two Ahmad Caver free-throws and a Brandan Stith dunk got Old Dominion within one, 63-62, with 1:44 to play, forcing an VCU timeout. Two Justin Tillman free-throws put the Rams up 65-62 with 45 seconds showing on the game-clock.

B.J. Stith then made a layup to pull the Monarchs back within one, 65-64, with 37.7 remaining. Jonathan Williams connected on 1-2 from the FT line, before Justin Tillman also made 1-2 to give the Rams a three-point lead and ultimately victory on Saturday night as Caver’s three-point attempt was no good as time expired.

“This was a hard fought game,” said ODU head coach Jeff Jones. “Coming in we knew this would be a defense battle. As hard as our guys played, and our guys played really hard, it was the free-throws and missed opportunities that ultimately did us in. We’ve got to figure out a way to help ourselves out; we can’t keep having these self-inflicted wounds if we want to get over this hump against a very good team.”

VCU held a 42-24 edge for points in the paint for the contest. JeQuan Lewis led all scorers with 20 points.

JeQuan Lewis’ made three-pointer plus the foul tied the ballgame at 55 apiece with 5:51 left and then the Rams claimed the lead for the first time all game, 57-56, with 4:55 to play.