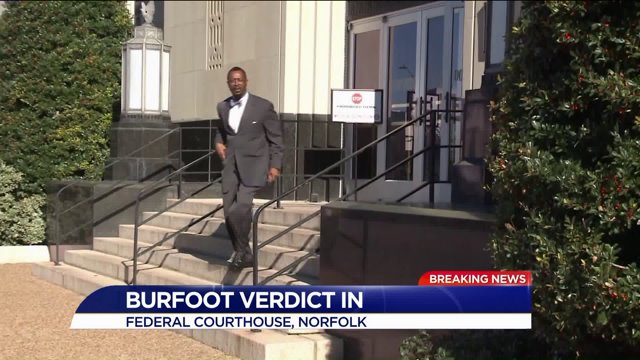 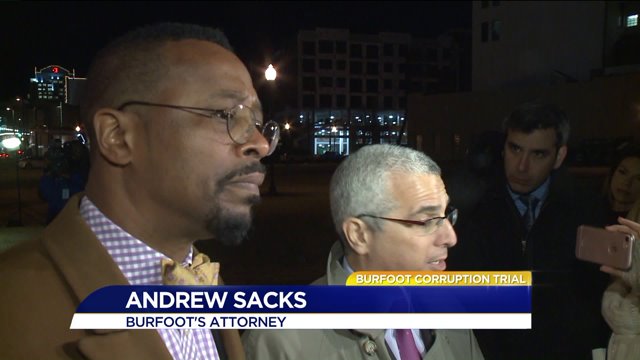 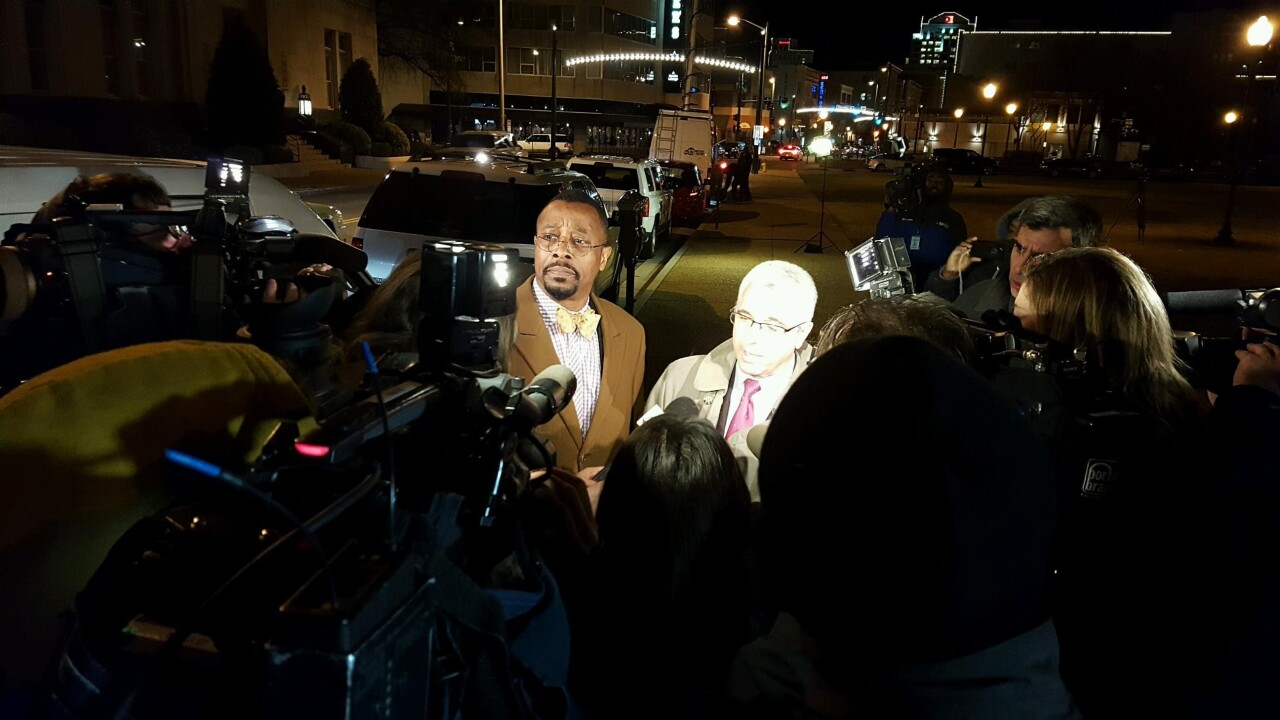 NORFOLK, Va. - Norfolk City Treasurer Anthony Burfoot was found guilty of six charges in his federal corruption trial on Friday, including all four of the corruption charges and two of the four perjury charges he faced.

His attorney vowed the case is not over and said there will be an appeal. "It's a disappointing turn, but it's not over, far from over," said Andrew Sacks, the attorney. "We're not giving up."

Jury deliberations started Friday in the case against the treasurer, and took about six hours. Sacks didn't believe that was enough time. "It's very disappointing and discouraging," he said. "The process that we worked for for so long doesn't appear it was considered as thoroughly as it should've been."

Burfoot’s trial started in early November after he was indicted in January. He's accused of taking bribes during his time as a city councilman and vice mayor, but Burfoot maintains his innocence.

The trial lasted five weeks, featuring a parade of Norfolk city officials testifying in the case. Ninety witnesses were called. Burfoot himself took the stand in his own defense. In stunning testimony on Wednesday, Burfoot's best friend took the stand, testifying against him.

Robert Millspaugh was one of the jurors. He says the jury felt the weight of the case during deliberations, but in the end decided to convict on six of the eight charges. It was "gut-wrenching" to be in the courtroom as the verdict was read, he told reporters. "It was horrible. I fought with everything that I could do to hold back my own tears because I don't like to see anyone go through this, especially a person with a family."

Burfoot's attorney says he will not resign from his office as city treasurer, and plans to be at work on Monday. He'll be sentenced on April 17.