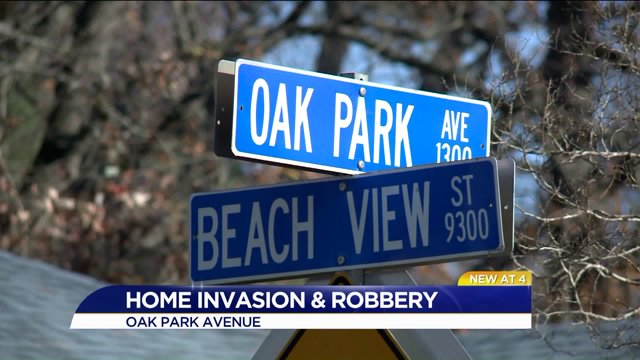 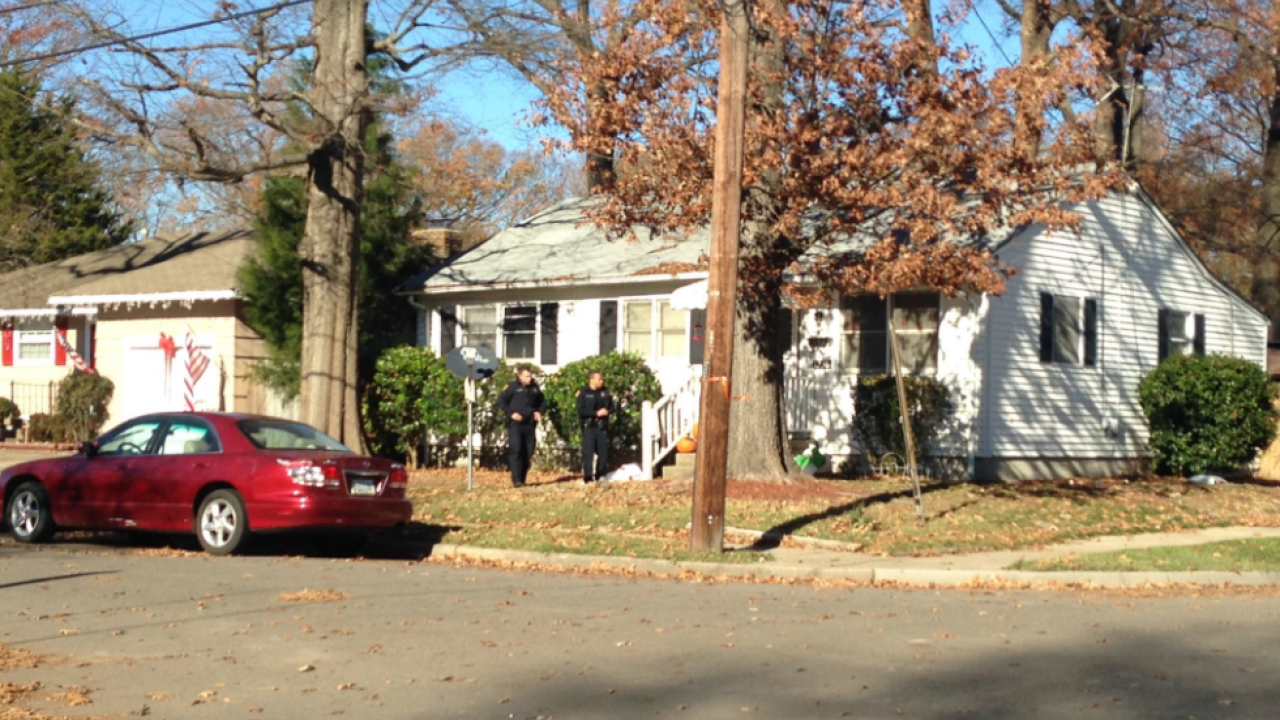 NORFOLK, Va. - Norfolk Police are responding to reports of a home invasion robbery in the 1200 block of Oak Park Avenue.

According to Norfolk Police, two men entered the home shortly before 12:30 p.m. They allegedly tied up both the man and woman home in the bathroom. Police say the two armed men assaulted the man, injuring him, before taking off with the couple's possessions. Police have not said what was taken.

The man injured was taken to DePaul Hospital for non-life threatening injuries. At this time, no arrests have been made.

Police ask if you know anything about the incident to take action and call the Crime Line.