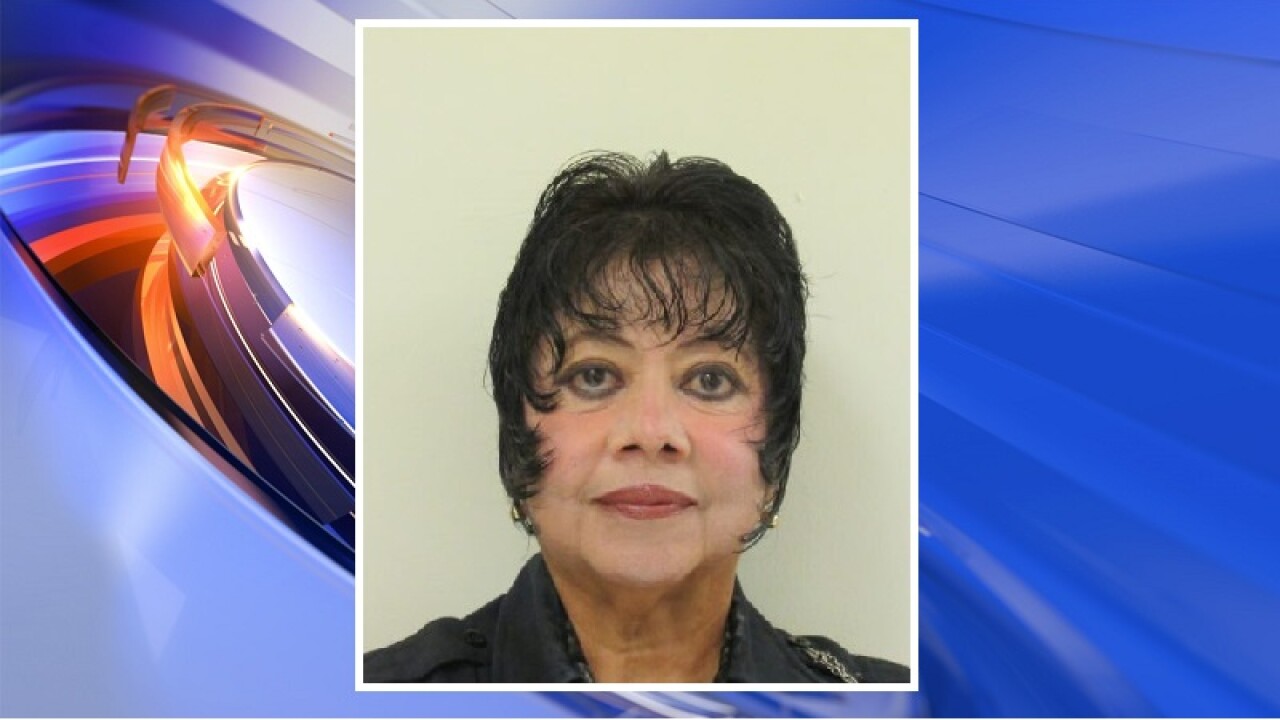 A police officer in San Antonio, Texas, has died after her car fell into a sinkhole Sunday night.

We are heartbroken to confirm Deputy Dora Linda (Solis) Nishihara passed away after her car fell into a sinkhole Sunday. pic.twitter.com/fETVaqrrCJ

Nishihara, who had worked as a reserve deputy for seven years, had transitioned into a part-time deputy role at the Bexar County Courthouse, Bexar Sheriff Susan Pamerleau said in a statement.

“My heart and prayers go out to the family involved in this tragedy,” San Antonio Mayor Ivy R. Taylor said in a statement.

Shortly after 7:30 p.m. Sunday night, Nishihara’s car was headed down Quintana Road when it crashed into a 12-foot-deep sinkhole, CNN affiliate WOAI reported. Rushing water quickly poured into the car from a sewer main. Soon, the vehicle submerged.

By Monday morning, emergency responders shifted from a rescue to a recovery mission, during which emergency workers attempted to pull the vehicles out of the sinkhole.

“We suffered a few collapses that widened the sinkhole, and our technical rescue team firefighters were exposed to raw sewage at a fast, flowing rate, as well as very cold water,” Chief Charles Hood of the San Antonio Fire Department told WOAI.

San Antonio Councilman Rey Saldana has since called for action in order to avoid similar tragedies in the future.

“We must identify the origins of the problem that caused yesterday’s sinkhole incident,” Saldana said in a statement.