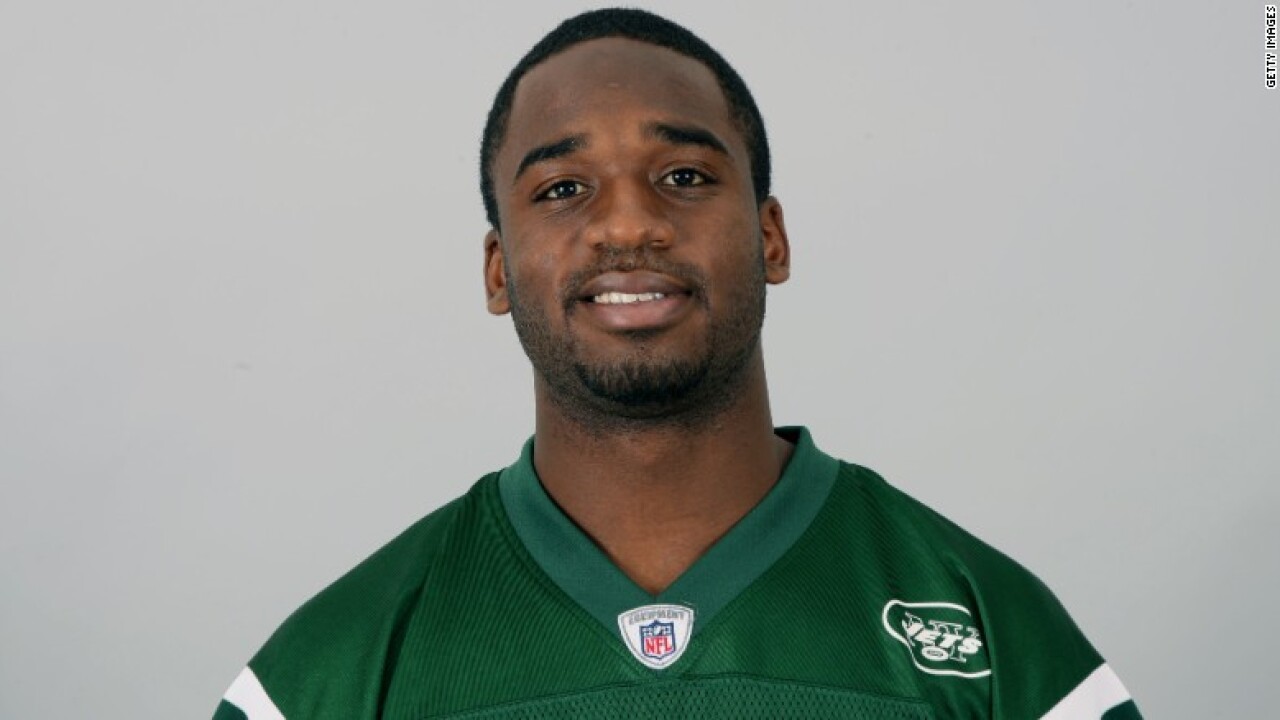 Days after the suspect in the fatal shooting of ex-NFL player Joe McKnight was released, sparking allegations of racial bias by police, the Jefferson Parish sheriff announced Tuesday that Ronald Gasser was back in custody, charged with manslaughter.

Ronald Gasser has been charged with manslaughter in the death of former NFL player Joe McKnight according to Jefferson Parrish Sheriff, Newell Normand. Gasser shot McKnight during a traffic incident last Thursday, December 1, 2016

Sheriff Newell Normand said his investigators had identified 260 possible witnesses, interviewing more than 160 of them, since the Thursday road-rage incident that left the former pro running back and Louisiana high school standout dead in the streets of a New Orleans suburb.

Key witnesses were located on Saturday and on Monday evening, Normand said, and they might not have come forward had authorities rushed forward with an arrest to appease critics of the Jefferson Parish Sheriff’s Office.

The sheriff devoted more time in his Tuesday news conference to defending his investigation and deriding its critics than he did to details of the case. At one point, he read off a list of profane pejoratives directed at him, his officers and their defenders, including “Uncle Tom,” “puppet” and “white boy.”

At one point, he repeated the N-word and a slur used against gay people as among the other epithets. He also cited black-on-black killings as a bigger problem in the parish than race-based killings.

Normand reiterated his assertion from last week that the case has nothing to do with race despite Gasser, 54, being white and McKnight, 28, black. It was more about “two people engaged in bad behavior,” he said.

According to witness statements and evidence, he said, the altercation began on the Crescent City Connection that crosses the Mississippi River, between New Orleans and Terrytown, where the shooting occurred.

McKnight, driving his stepfather’s Audi Q7, cut off Gasser, who gave chase, Normand said. The two verbally engaged each other repeatedly, rode each other’s tails, zipped around other vehicles and cut each other off, the sheriff said.

At a Terrytown intersection, Gasser got in front of McKnight, who pulled along the passenger side of Gasser’s Infiniti G37 sedan. Gasser was “hemmed in” by other cars and had no “avenue for retreat,” Normand said. With their windows down, the verbal altercation continued until McKnight exited his vehicle.

Gasser pulled a gun from between his seat and console and fired three shots at McKnight, killing him, the sheriff said. He then exited his car and took a “police sweeping position” before a naval officer convinced him to put his gun away, he said.

McKnight’s stepfather’s gun was in the Audi, Normand said, but there is no evidence suggesting McKnight told Gasser he had a gun or threatened to retrieve it.

The case is “still maturing,” the sheriff said, and it’s possible evidence could surface that would prompt investigators to elevate or downgrade the charges against Gasser.