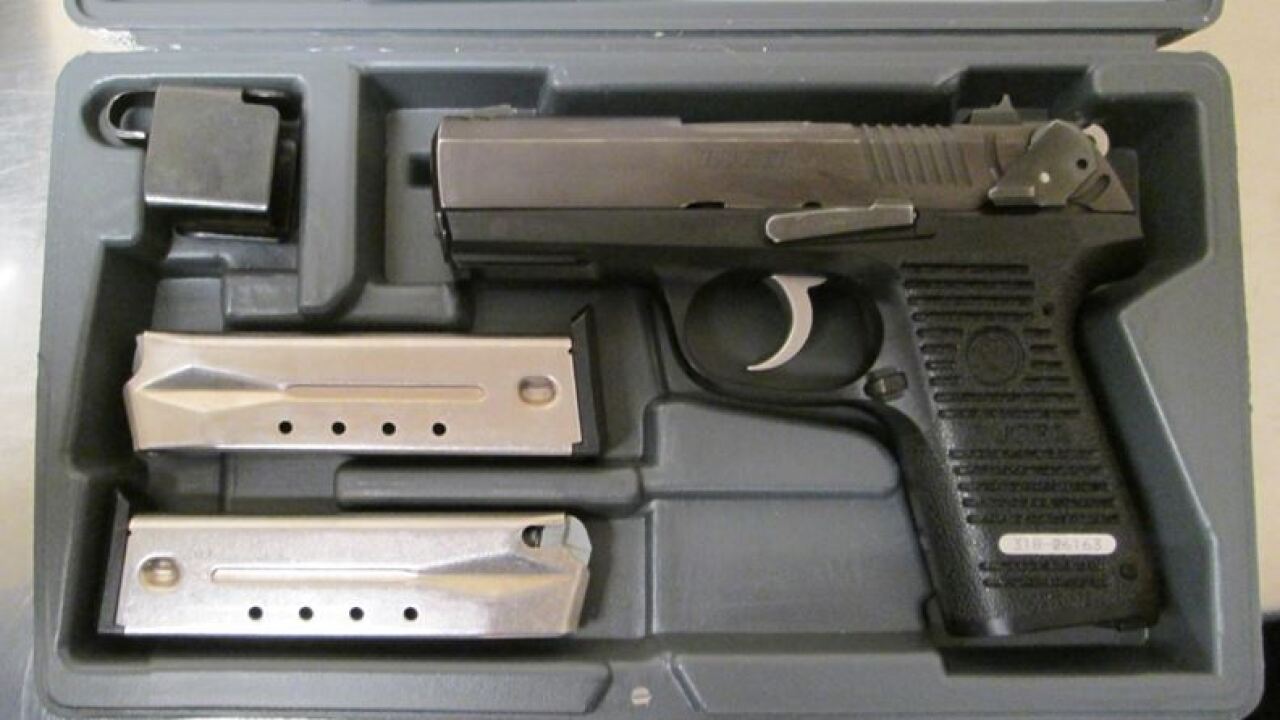 This 9mm handgun was detected by TSA officers at the Norfolk International Airport checkpoint on Sunday, September 25th. (Photo courtesy of TSA.)

An attorney in the case announced that his client won in his challenge on whether the Norfolk Circut Court could require a photo ID as a part of the Concealed handgun Permit (CHP) Application.

The court of appeals said that they cannot require a photo ID. Several circuit courts across Virginia continue to impose additional requirements on CHP applications, even though Virginia law prohibits courts from requiring applicants to provide anything other than what is required by the code and on the application, the attorney said.

The case stems from Kenneth Richards who tried to renew his concealed handgun permit with the Norfolk Circuit Court. Once he submitted his application the court asked for photo ID. Richard’s refused to provide one and explained why he would not.

The circut court denied his application and he appealed.

On October 31 the Virginia Court of Appeals ruled in Richards’ favor saying that the Norfolk Circuit Court was not permitted to require a photo ID as part of a completed CHP.

Richards’ attorney, Robert Herron, of Virginia Beach, says this case is important because of the principle. “Virginia is a ‘shall-issue’ state,” according to Herron. “The legislature has said courts cannot set their own standards for a concealed handgun permit. A photo ID might not seem that important, but it could get worse and worse, to the point that an individual judge might arbitrarily choose which people can defend themselves. That’s not how it works in Virginia.”