Wells Fargo may be forced to face victims in court 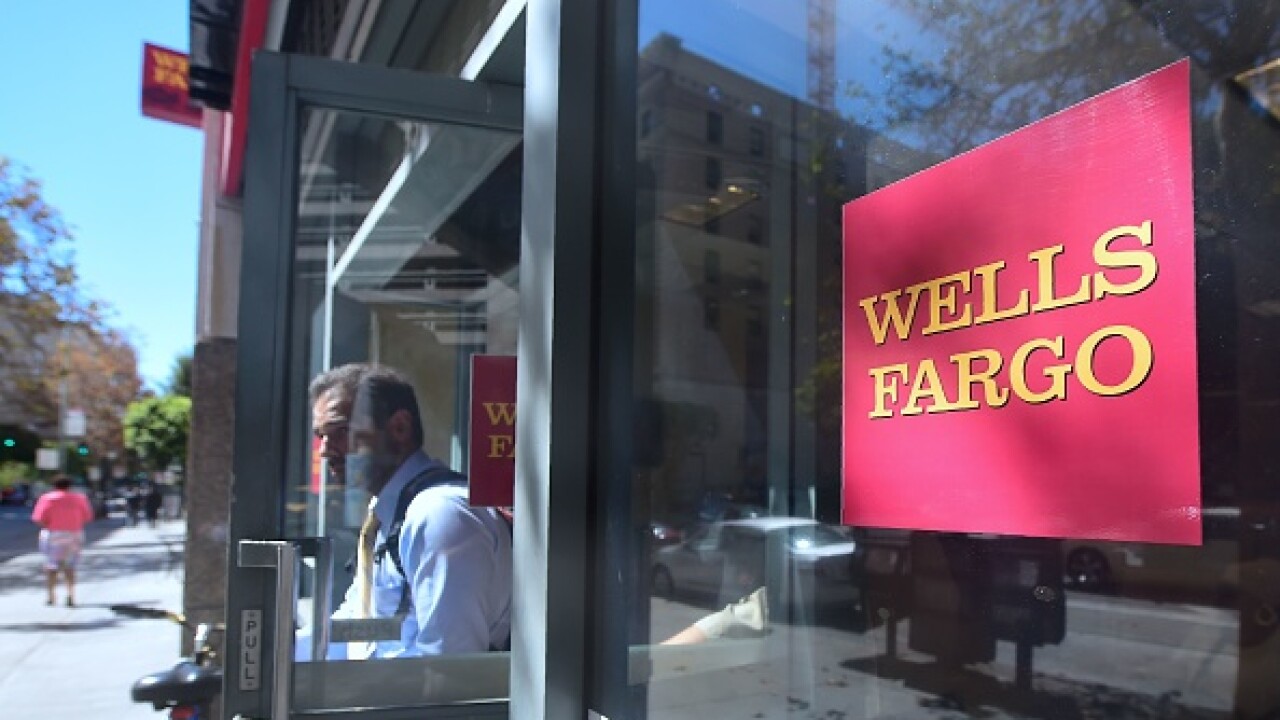 A man comes out of a branch of Wells Fargo bank in downtown Los Angeles on October 3, 2016 in California. Wells Fargo, the second largest US bank by market value, has been accused of illegal conduct which saw employees boost sales figures by opening unauthorized deposit and credit accounts and then covertly fund them with customers’ money. / AFP / FREDERIC J BROWN (Photo credit should read FREDERIC J BROWN/AFP/Getty Images)

Congress just might come to the rescue of Wells Fargo fake account victims whose lawsuits the bank is trying to kill.

The fine print, known as forced arbitration agreements, require customers to resolve their claims in closed-door arbitration instead of open court.

Wells Fargo is using this tactic in the class action lawsuit filed in Utah by dozens of customers who say the bank opened accounts in their name that they didn’t sign up for. Regulators say there were as many as 2 million of these fake checking and credit card accounts.

Wells Fargo has admitted some customers had their credit scores damaged, while others were hit by unwarranted fines.

“We need to give customers back their ability to seek justice in court so they can be made whole again,” U.S. Sen. Sherrod Brown, the top Democrat on the Senate Banking Committee, said in a statement announcing the legislation.

Congressional hearings were held earlier this year and both Democrats and Republicans condemned Wells Fargo’s conduct.

Most Wells Fargo fake account victims were already legitimate customers of the bank, meaning they signed agreements that require they settle disputes quietly in arbitration. Customers suing large corporations for small amounts of money may not be able to find lawyers willing to take on the case.

Wells Fargo is using the fine print contained in those legitimate account agreements to block lawsuits related to the fake accounts.

Rep. Brad Sherman said customers shouldn’t be bound by these arbitration agreements if they “never authorized the opening of a phony credit card or checking account.”

Wells Fargo didn’t respond to a request for comment on the legislation. The bank has previously defended its emphasis on forced arbitration, saying it makes “every attempt” to resolve complaints directly with customers before going to arbitration. Wells Fargo said it is also offering “fast and free” mediation at no cost to customers.