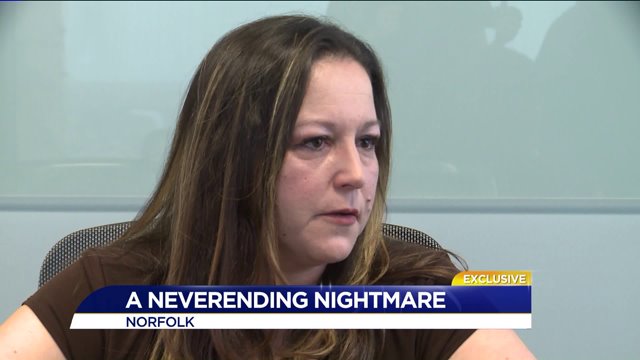 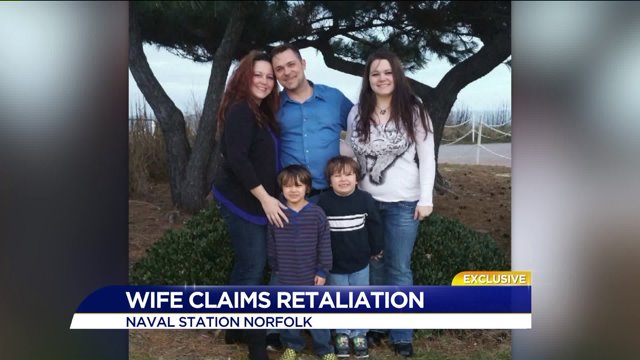 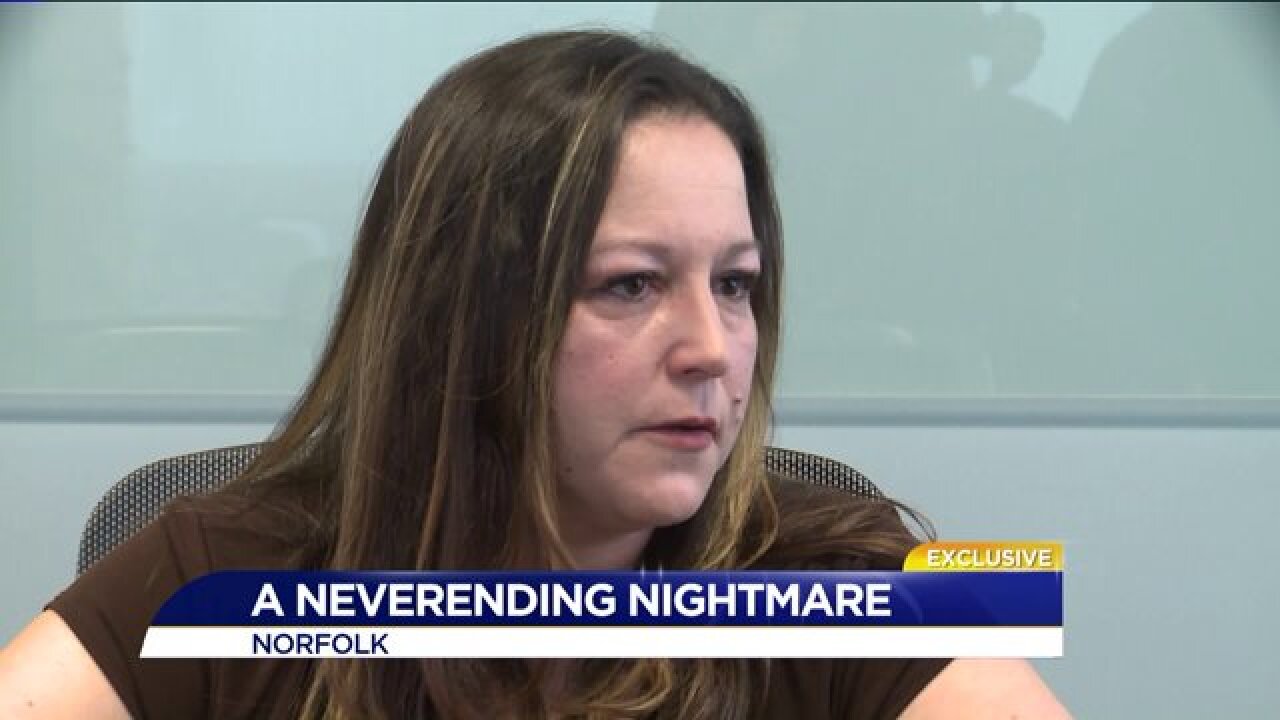 NORFOLK, Va. - A Norfolk sailor claims he's being mistreated at work because his wife was the original whistleblower for the Flint water crisis, which caused high levels of lead to leak into the city's pipes making water unsafe for people to drink.

Walters noticed water with an orange tint coming out of her tap and rashes on her twin boys. The family lived in Flint because Dennis, LeeAnne's husband was stationed there.

"We have a 5-year-old that hasn't grown in almost two years because of it," said Walters.

Two years later, the family lives in Norfolk where Dennis is stationed. Walters says Naval Station Norfolk, where her husband is assigned is harassing and mistreating him after she testified in Congress in February.

"There was one day in particular that he was forced to work a 35-hour shift and told to sleep on the floor of his office," said Walters.

Their attorney, Eric Leckie filed a congressional complaint alleging mistreatment. It says Dennis has been subjected to a hostile work environment, derogatory comments about his wife and was demoted.

"We`ve followed the Navy's rules, we've done everything we've been told to do minus them wanting us to stop doing what we're doing for Flint," said Walters.

Walters said those rules include Dennis not taking part in advocacy efforts for the Flint water crisis, which he has obeyed.

The Navy tells News 3 they are familiar with Mr. Walters and what he and his wife have been going through and the Navy has been supportive of their situation.

Walters said she feels like she's living in a never-ending nightmare, but said she stands by her husband.

"I always prided myself on being a Navy wife. And I never thought the Navy would treat my family like this. I still pride myself. And I haven't lost all my pride because I know everybody in the Navy is not like this," said Walters.

The Walters' attorney, Leckie, told News 3 right before the interview with the family, Dennis was told by the Commanding Officers' public affairs officer, he is not supposed to talk to anyone about the Flint water crisis. The Navy said they did not give that order.