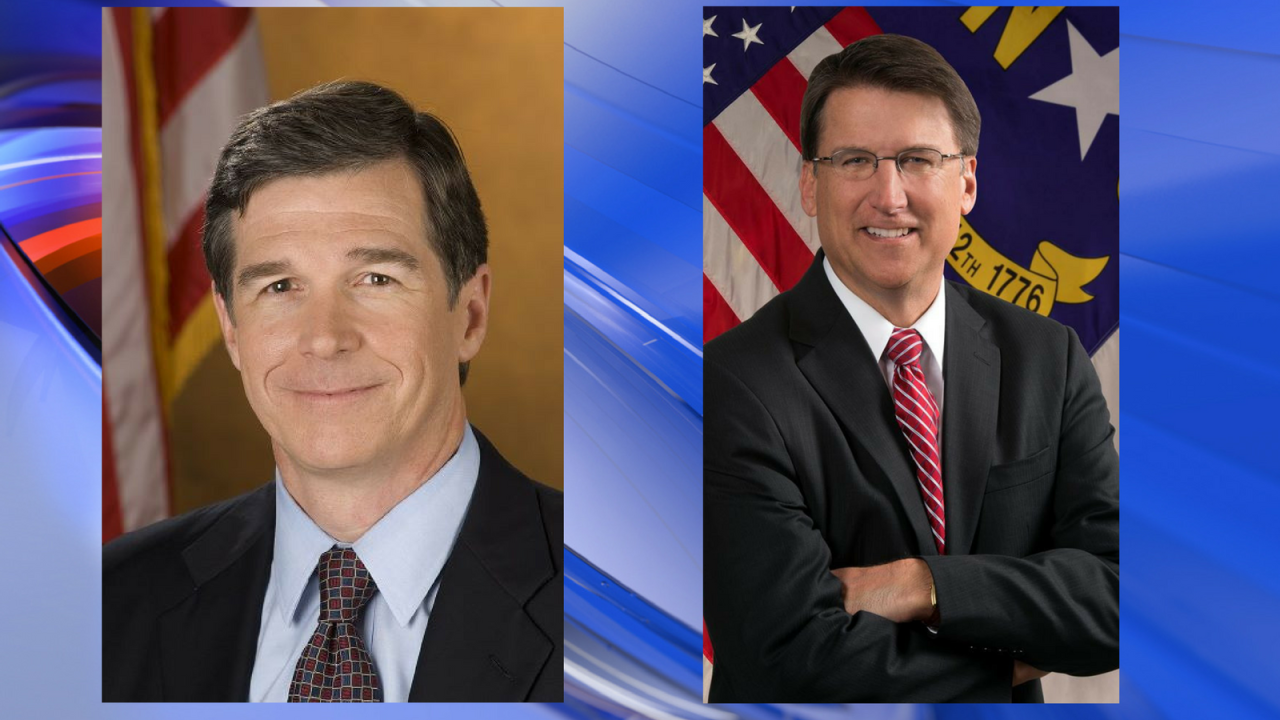 According to the North Carolina State Board of Elections website, Roy Cooper’s (D) lead over Pat McCrory (R) in the Governor’s race has surpassed 10,000 votes.

If the difference remains above 10,000 votes McCrory cannot call for a recall, which he already filed for statewide. There are still a few counties that have not been officially counted at this time, so the votes will change.

The republican Governor also challenged the results in many counties, claiming there were irregularities, especially in heavily-democratic Durham.

Cooper tweeted a statement about the numbers and said it was time for McCrory to accept the election results.

Our margin of victory has now grown to over 10,000 reaching 10,329 in the latest count. pic.twitter.com/A4mm1jkdic

There is no official winner named at this point and the elections website is an unofficial count.