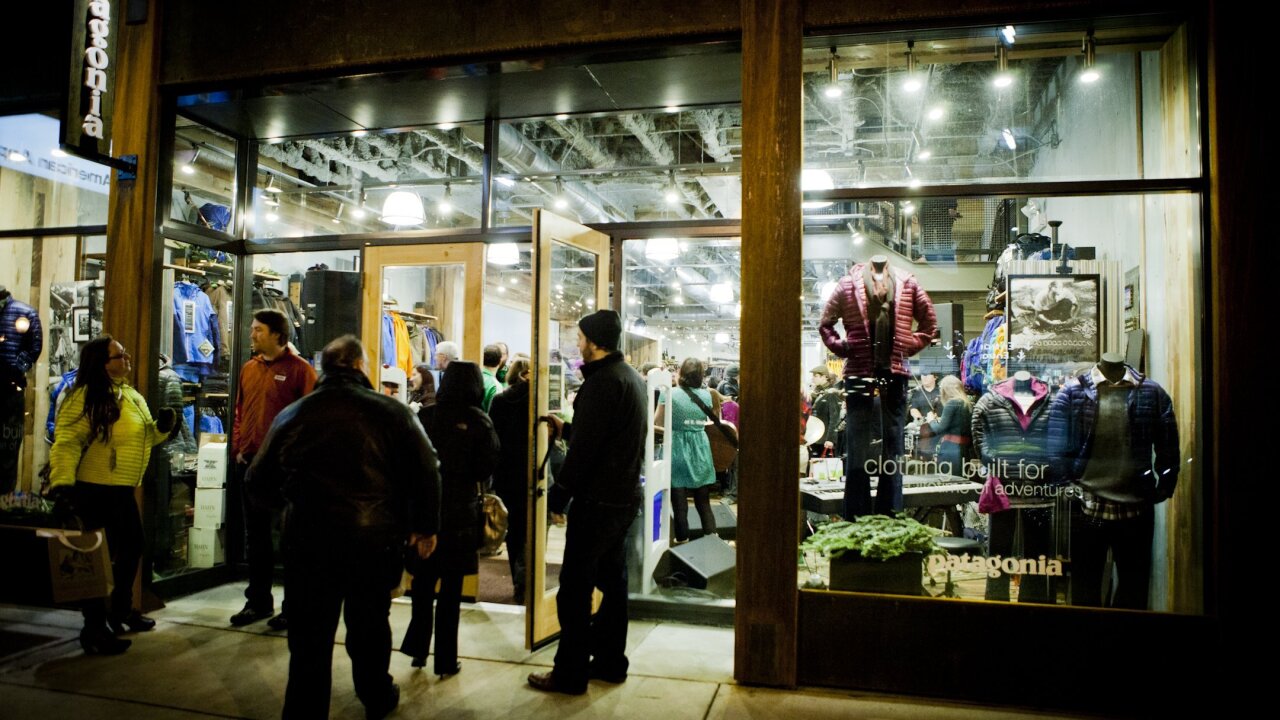 Patagonia’s Black Friday sales hit $10 million this 2016 year– five times what it had expected. More significantly, the retailer is donating 100% of it.

More significantly, the retailer is donating 100% of it.

Patagonia’s Black Friday sales hit $10 million this 2016 year– five times what it had expected. More significantly, the retailer is donating 100% of it.

Just before Thanksgiving, the company pledged to give away the sales it brought in on one of its biggest shopping days of the year. The company said it was expected pull in about $2 million in sales at both its 80 global stores and Patagonia.com but blew past its own estimate many times over.

The $10 million will go to grassroots environmental groups fighting to protect vital natural resources like water, air and soil.

“We’re humbled to report the response was beyond expectations…. Patagonia reached a record-breaking $10 million in sales,” the company said in a statement. “The enormous love our customers showed to the planet on Black Friday enables us to give every penny to hundreds of grassroots environmental organizations working around the world.”

Patagonia’s effort isn’t entirely out of character for the brand. The firm already donates 1% of its daily global sales to environmental organizations, which amounted to $7.1 million in its latest fiscal year. This was a pledge the company made in 1985.

But the latest commitment tied to Black Friday was inspired by current events.

“We definitely came up with the idea after the election,” Lisa Pike Sheehy, vice president of environmental activism at Patagonia, told CNNMoney last week. “This is a difficult and divisive time for our country. I believe the environment is something we can all come together on. … Environmental values are something we all embrace.”

Kenna said the donation would go to a large network of nearly 800 organizations in the U.S. and around the world.

“The threats facing our planet affect people of every political stripe, of every demographic, in every part of the country,” Patagonia CEO Rose Marcario, wrote in a company blog post detailing the Black Friday effort. “We all stand to benefit from a healthy environment.”