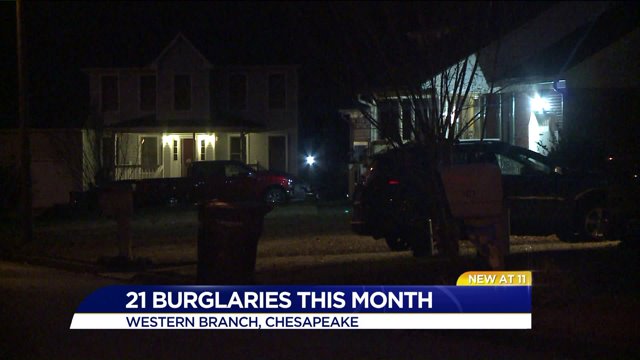 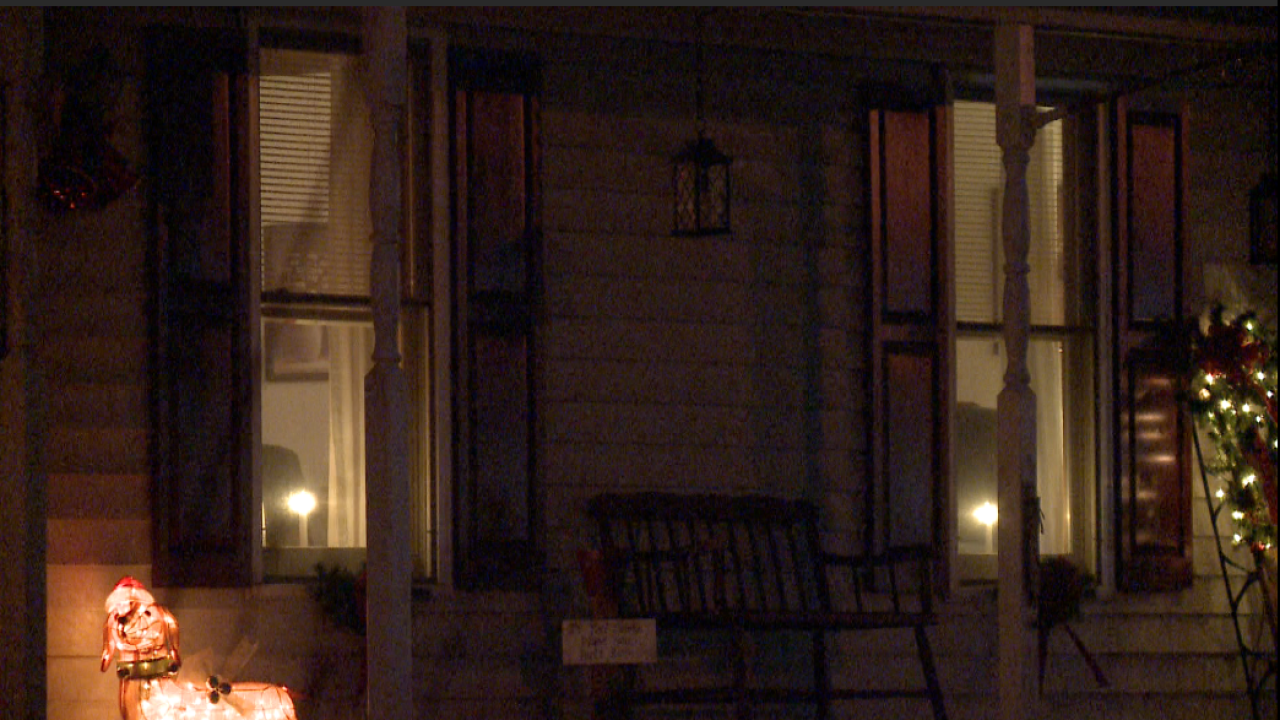 CHESAPEAKE, Va. - Twenty-one homes have been burglarized in November in Western Branch, according to a police department spokesperson.

That number has neighbors worried. News 3 first reported on a home that was ransacked last week, and now neighbors are reporting more crime.

A home was hit this week on Sorrento Drive, according to the city's crime reporting website. "It's disturbing, but we try to keep an eye out," said Ed Cassidy, a neighbor. "We just try to keep everybody informed."

Another neighbor says his surveillance camera caught the car believed to be involved. He has shared the information with police.

Surveillance camera captured a car believed to be involved in a burglary.

People who live in Western Branch say the crime is concerning. "We're all on edge," said Stacey Sherry. "We're all teaming up together."

She says neighbors are sharing pictures and information in the hopes of catching the people responsible. "We're not all just sitting here with our doors open, waiting for these people to come," Sherry said. "We're all protecting ourselves the way we need to."

Police say they are looking to see if the burglaries are connected and are closely patrolling areas where there have been burglaries reported.