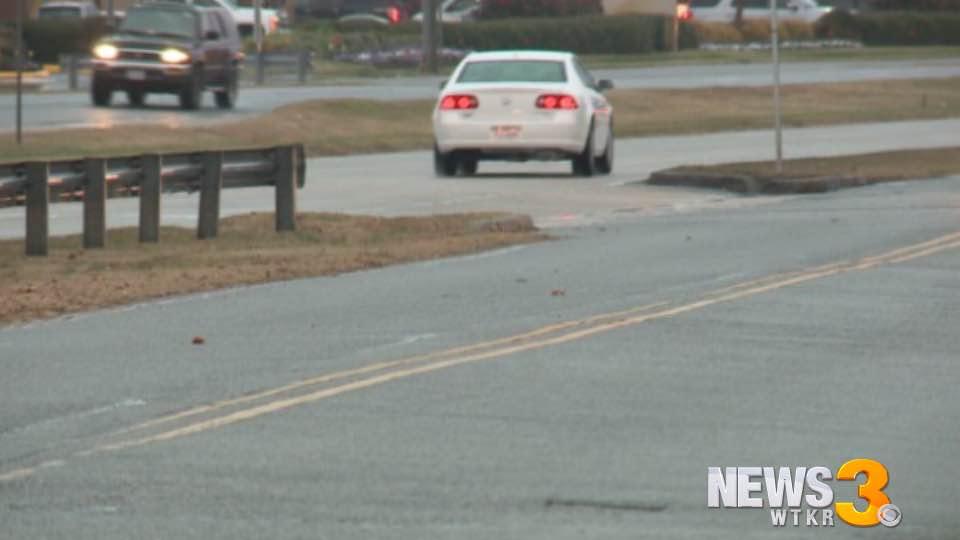 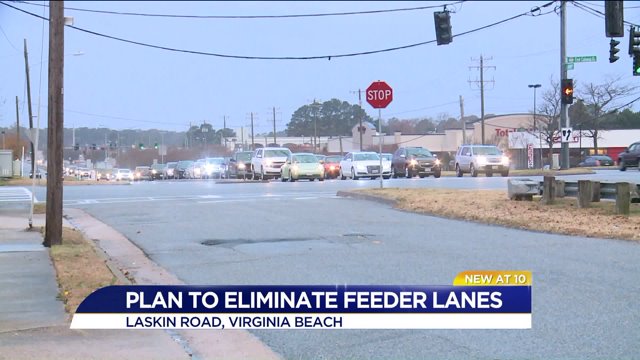 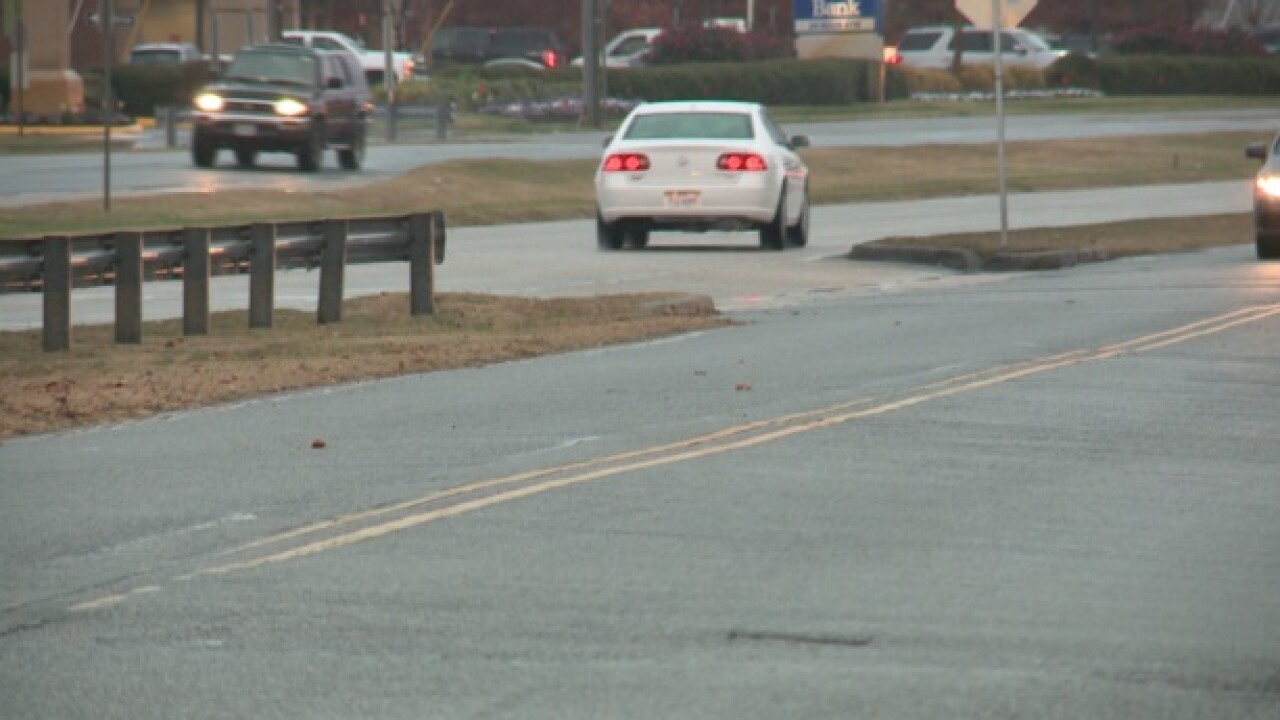 VIRGINIA BEACH, Va. - If you have driven down Laskin Road, especially for the first time, you have likely been a little confused by its feeder lanes.

However, the city's long-time goal of saying goodbye to them could finally be on the horizon.

"Some people want to run stop signs because they see the green light," says Dylan Smith, who is a store manager at the Heritage Natural Market.

The market is right by an intersection along Laskin Road, where Smith says people seem to get most confused.

"When you're seeing traffic come towards you, you're actually going opposite them, it gets really confusing, it really does."

They put down three projects, but Laskin Road was at the top of the list.

Pullen tells News 3 that they are asking for $15 million in state money for one of three phases of improvements on Laskin Road. The city would provide about $14.1 million to start.

The phase would make Laskin Road an eight-lane divided highway between Freemac Drive and Republic Road. Additionally, it would expand First Colonial Road, which intersects with Laskin Road, into a six-lane highway between I-264 and Laurel Lane.

"I've seen plenty of car accidents out here, especially right here on this corner, flipped over cars and stuff," says Scott Baker, who works right in front of the Laskin and First Colonial intersection.

Pullen says safety was one big priority that they highlighted in their application.

According to city crash data, the stretch of Laskin Road with feeder lanes had more than 100 crashes between 2013 and 2015.

Approximately 30 of the crashes had injuries, according to the data.

"I think traffic flow would be a lot better, especially in the summertime when we get a lot of tourists and first-time visitors here, it would be a lot easier," says Smith.

Pullen says they expect to find out from VDOT if the project was selected by the spring of next year.

If that is the case, construction could not start until they receive the funding, which may not be until 2021.