How will recounts work in Wisconsin, Michigan and Pennsylvania? 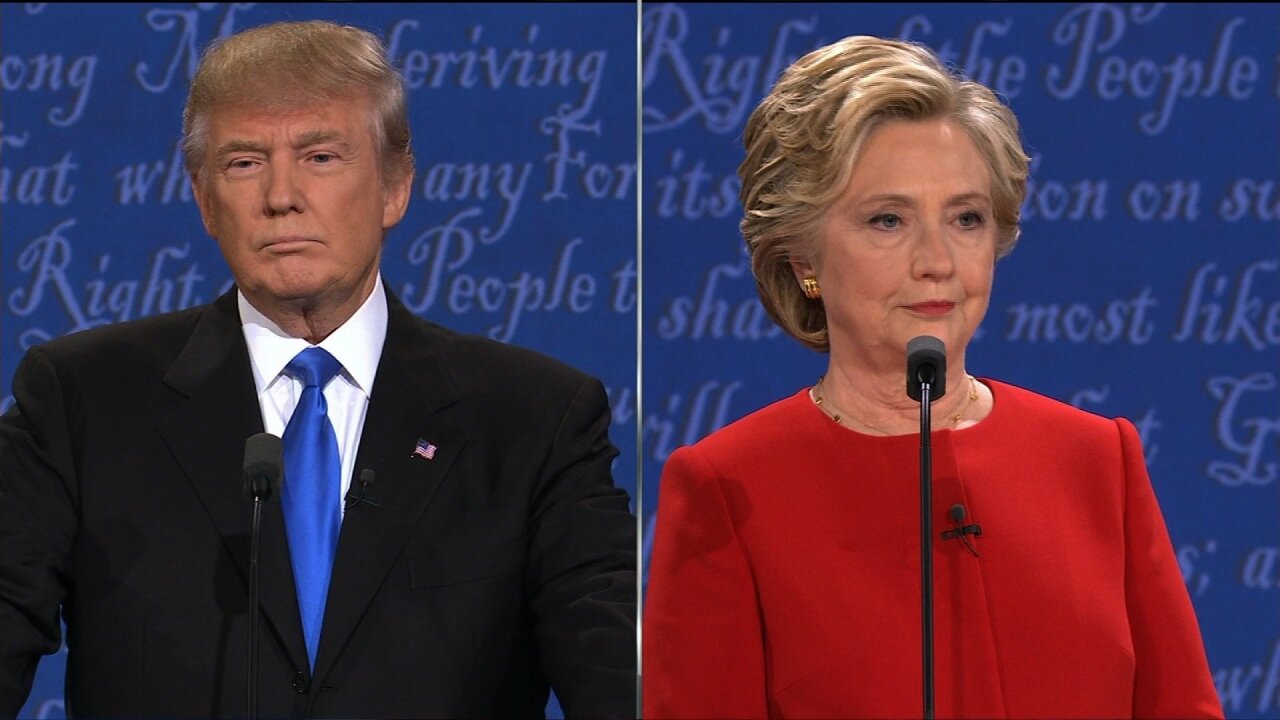 Donald Trump’s destruction of the Democratic “blue wall” of Wisconsin, Michigan and Pennsylvania — victories that catapulted him to the presidency over Hillary Clinton — is set to become the subject of recounts.

The process, spurred by Green Party candidate Jill Stein, will play out differently in the three states, but is highly unlikely to end up changing the result: Trump won 306 electoral votes to Clinton’s 232. Clinton, however, will likely win the popular vote by more than 2 million ballots.

Wisconsin’s recount is set to start this week, while Stein’s campaign plans to request a recount in Michigan by Wednesday and is working to organize the hundreds of petitions needed to get one started in Pennsylvania.

How will the recounts work?

In Wisconsin, first, each county is providing the state’s election commission with estimates of the recount’s cost. That amount will be due from the campaigns of either or both the Green Party’s Stein and the Reform Party’s Roque De La Fuente — both of whom sought the recount — by the end of the business day Tuesday.

Then, it’ll be up to elections officials in each of the state’s 72 counties to work nights and weekends to recount their votes.

This will all happen at a rapid pace: Under Wisconsin law, the deadline to finalize the tally is December 13 — placing extra urgency on the court battles over county-level procedures that pop up in every recount.

State officials did not require each county to tally its results by hand — so it is possible county vote canvassing boards that opt to re-tabulate machines’ results could face lawsuits seeking a change in methodology. But they expressed confidence little would change.

“If nothing else, this is going to give us a very good audit, it’s going to reassure Wisconsin voters that we have a fair system, that we’re not counting illegal votes,” said Elections Commission Chairman Mark Thomsen.

In Michigan — where votes are all cast by hand and machines aren’t used — the time frame would be even tighter. Trump’s campaign would have seven days to object to a recount — which wouldn’t be automatic, because his total victory exceeds the state’s automatic recount trigger of 2,000 votes. The Board of State Canvassers would then hold a hearing on a recount and issue a decision within five days.

That could leave just a few days for each county to re-tabulate the results by hand.

In Pennsylvania, the process is even more complicated. Citizens have to file their own individual requests. Stein’s campaign said Monday that requests had been filed by voters in more than 100 precincts already.

Could the result change?

Recounts can change vote counts on the margins, but Trump’s edge of more than 22,000 votes in Wisconsin is all but impossible to eliminate, barring a massive, unprecedented and unexpected failure of the state’s voting machines.

The last statewide recount in Wisconsin came in 2011, in a state Supreme Court race. The results changed by 312 votes — nowhere near enough to reverse a differential of more than 7,000 votes.

Michigan is the tightest of the three states. There, elections officials on Monday certified a Trump victory of 10,704 votes.

Even if those two states are somehow flipped, there’s still Pennsylvania — where Trump amassed a 68,000-vote advantage.

Stein said on MSNBC Monday that she knows she won’t win — but she’s concerned enough about hacking of election machines that it’s worth the inquiry.

“The nature of hacking is that you don’t see it if you don’t look,” Stein said.

Is Clinton going back on her word?

On Election Night, she called Trump and conceded that he’d won and she’d lost.

Now, her campaign is participating in the recount process.

So did she go back on her word?

It depends on how you see her actions in recent days. Clinton’s camp hasn’t alleged any misconduct — and, in a Medium post, campaign counsel Marc Elias strained to underscore that it’s seen no evidence of anything improper.

“Because we had not uncovered any actionable evidence of hacking or outside attempts to alter the voting technology, we had not planned to exercise this option ourselves, but now that a recount has been initiated in Wisconsin, we intend to participate in order to ensure the process proceeds in a manner that is fair to all sides,” Elias wrote on Medium.

“If Jill Stein follows through as she has promised and pursues recounts in Pennsylvania and Michigan, we will take the same approach in those states as well,” he added.

What’s Trump got to do with it?

Trump has falsely alleged massive voter fraud — in an election he won — as part of his claim of victory in not just the Electoral College, but the popular vote, where Clinton leads by more than 2 million.

“In addition to winning the Electoral College in a landslide, I won the popular vote if you deduct the millions of people who voted illegally,” he tweeted Sunday.

He followed up later by tweeting: “Serious voter fraud in Virginia, New Hampshire and California – so why isn’t the media reporting on this? Serious bias – big problem!”

However, the recount in Wisconsin has nothing to do with Trump’s allegations.

In fact, Trump has expressed confidence the results will stand — writing Sunday on Twitter that “nothing will change” and calling Democrats’ participation in the recount process “sad.”