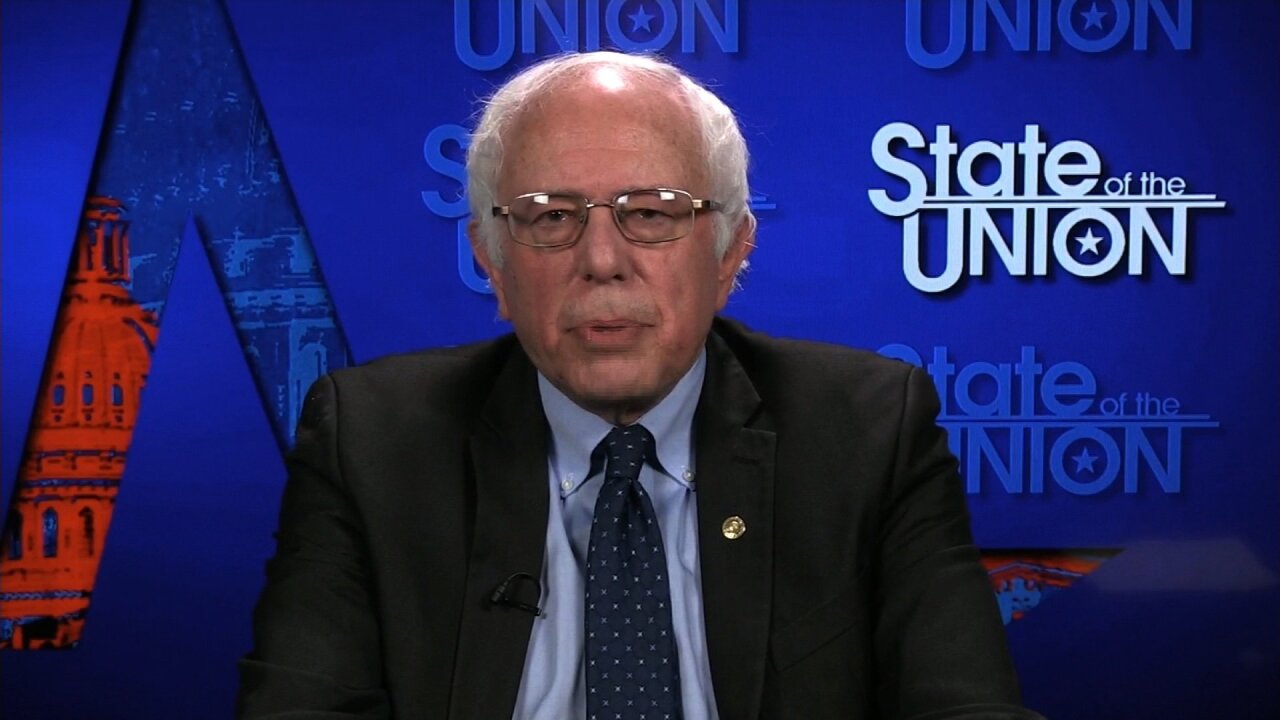 “We have one candidate who had two million more votes than the other candidate but she is not going to be sworn in as president, and I think on the surface that’s a little bit weird,” the Vermont senator told CNN’s Dana Bash on “State of the Union.”

Other Democrats, including California Sen. Barbara Boxer, have flatly called for the Electoral College to be abolished and have presidents be elected by a simple popular vote. The effort gained some steam in Democratic-controlled statehouses in the years after Al Gore beat George W. Bush in the popular vote. But since any change would require a constitutional amendment, that appears highly unlikely to happen.

Sanders, meanwhile, hewed close to the line that Clinton’s former campaign has walked on a recount effort being led by former Green Party candidate Jill Stein. The former Clinton campaign had been mum on calls for a recount, but said over the weekend that it would help the effort in Wisconsin.

Sanders said that even though Trump has called it a “scam” anyone has a right to a recount.

“The Green Party has the legal right,” Sanders said. “Republicans have requested — I think the governor of North Carolina right now is thinking about doing a recount. That’s a legal right. They do it.”

Sanders also weighed in on the future of the Democratic Party — a battle that started almost immediately after Clinton conceded the election and features one of his former backers, US Rep. Keith Ellison of Minnesota.

The Obama White House is seeking a more moderate alternative to Ellison, but Ellison (the first Muslim elected to Congress) is the right person to rebuild the Democratic Party’s “grassroots,” Sanders said.

“In the last eight years, the Democrats have lost over 900 legislative seats around the country in state legislatures, I think it’s time to take a reassessment of the purpose of where the Democratic Party is and where it wants to go,” Sanders said on “State of the Union.” “What we need to do right now is to become a grassroots party, which is what Keith Ellison believes, open the doors to working people, open the doors to young people, less emphasis on raising large sums of money, more emphasis on bringing new blood into the political party.”